As one of the members who has risen into popularity since debuting in 2012, some netizens have suddenly realized the good looks of Yook Sungjae.

A netizen posted a thread on Pann titled “Just realized Yook Sungjae’s visuals,” commenting, “I understand now why BtoB fans get angry when we criticize their visuals…I’m falling in love…he’s handsome and he’s got such a good personality ㅠㅠㅠㅠㅠㅠ he donates and picks up the garbage when he’s coming down from the stage..ㅠㅠㅠㅠ And his manner hands with Taeyeon…He’s got so much charm.”

Other netizens agreed and praised Sungjae for his handsome appearance, noting that not only was he good looking, he had the whole packaged of a great entertainer: tall, handsome, good singer, good actor. 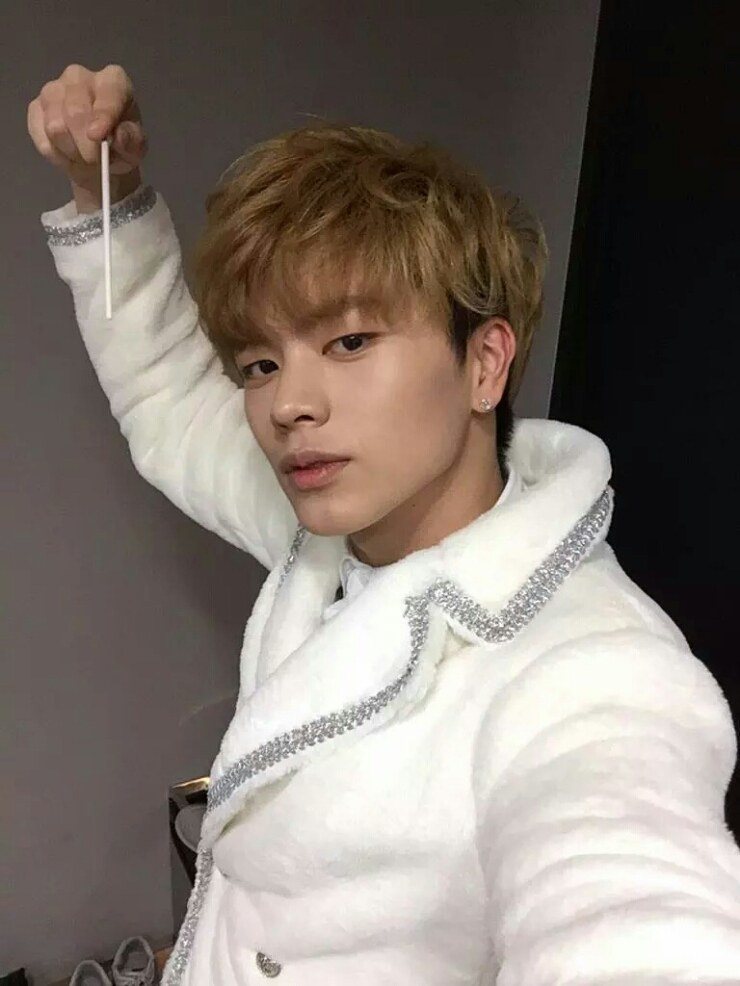 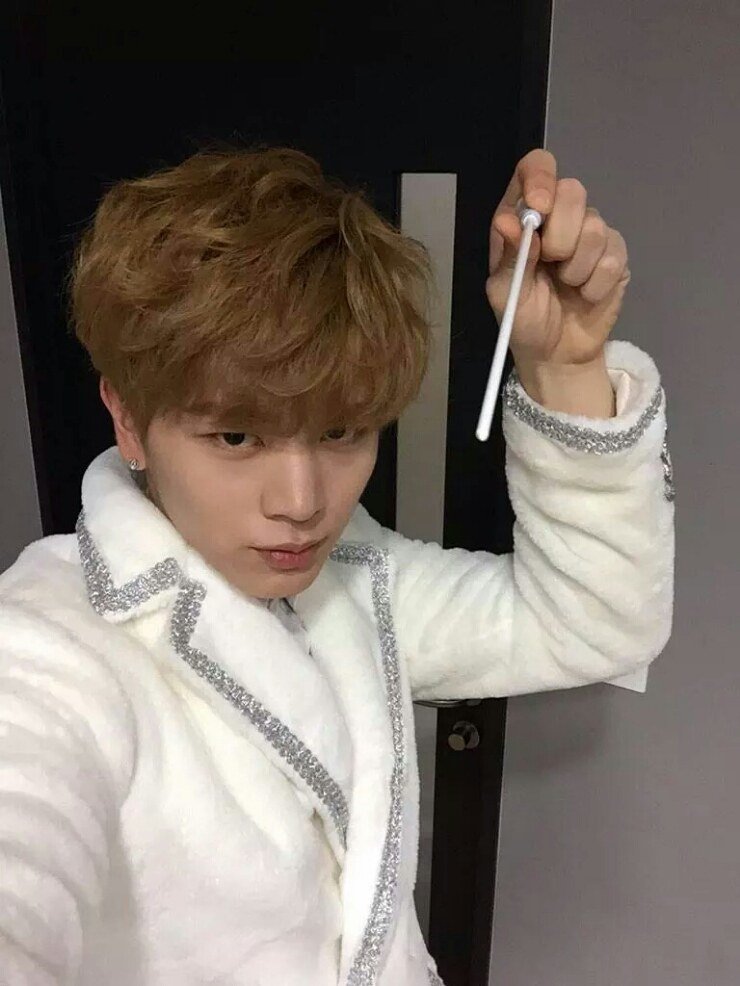 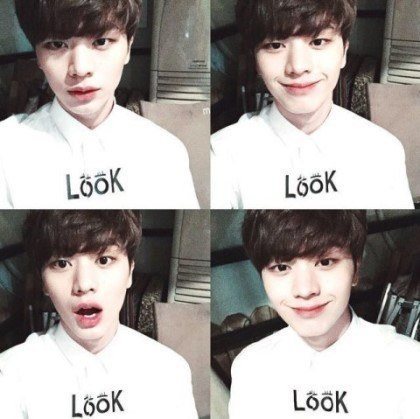 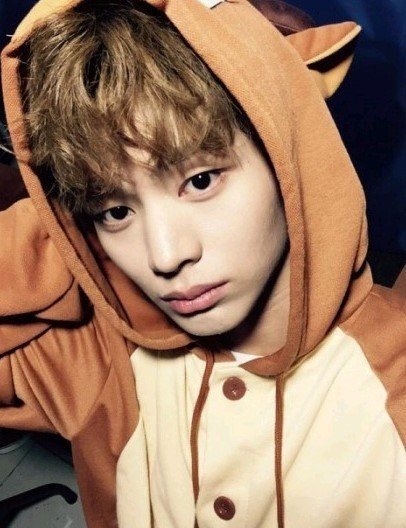 [+41, 0] When you watch him you forget how handsome he is than his visual hits you and takes your breath away….

[+37, 0] Our Sungjae is a visual master..!! He’s not classically good looking but his looks aren’t common is it? If you think it is bring me a guy that looks like him.

[+33, 0] This is a famous gif among fans ㅋㅋㅋㅋ I’m not even a fan but I laugh my ass off whenever I see thisㅋㅋㅋㅋㅋㅋㅋㅋㅋㅋㅋㅋㅋㅋㅋ