When fans discuss the top male idol bodies in the industries, the same names usually come up, and not without reason.

However, one netizen on Instiz recently brought up that there are three male idols who have incredibly hot bodies, but are rarely mentioned. The post, which argues for VIXX‘s Ravi, BTS‘s Rap Monster, and SEVENTEEN‘s Hoshi, has gained a lot of popularity online, with many netizens agreeing with the suggestions. 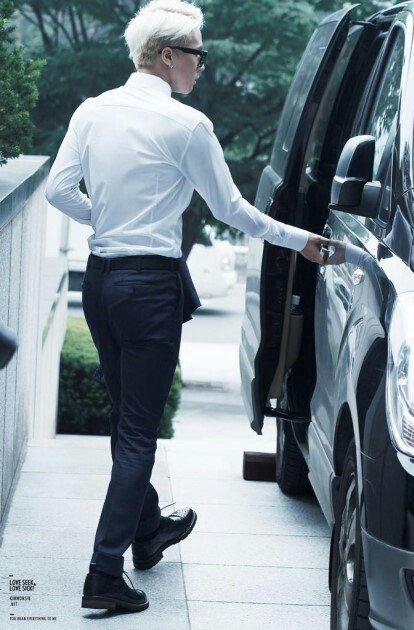 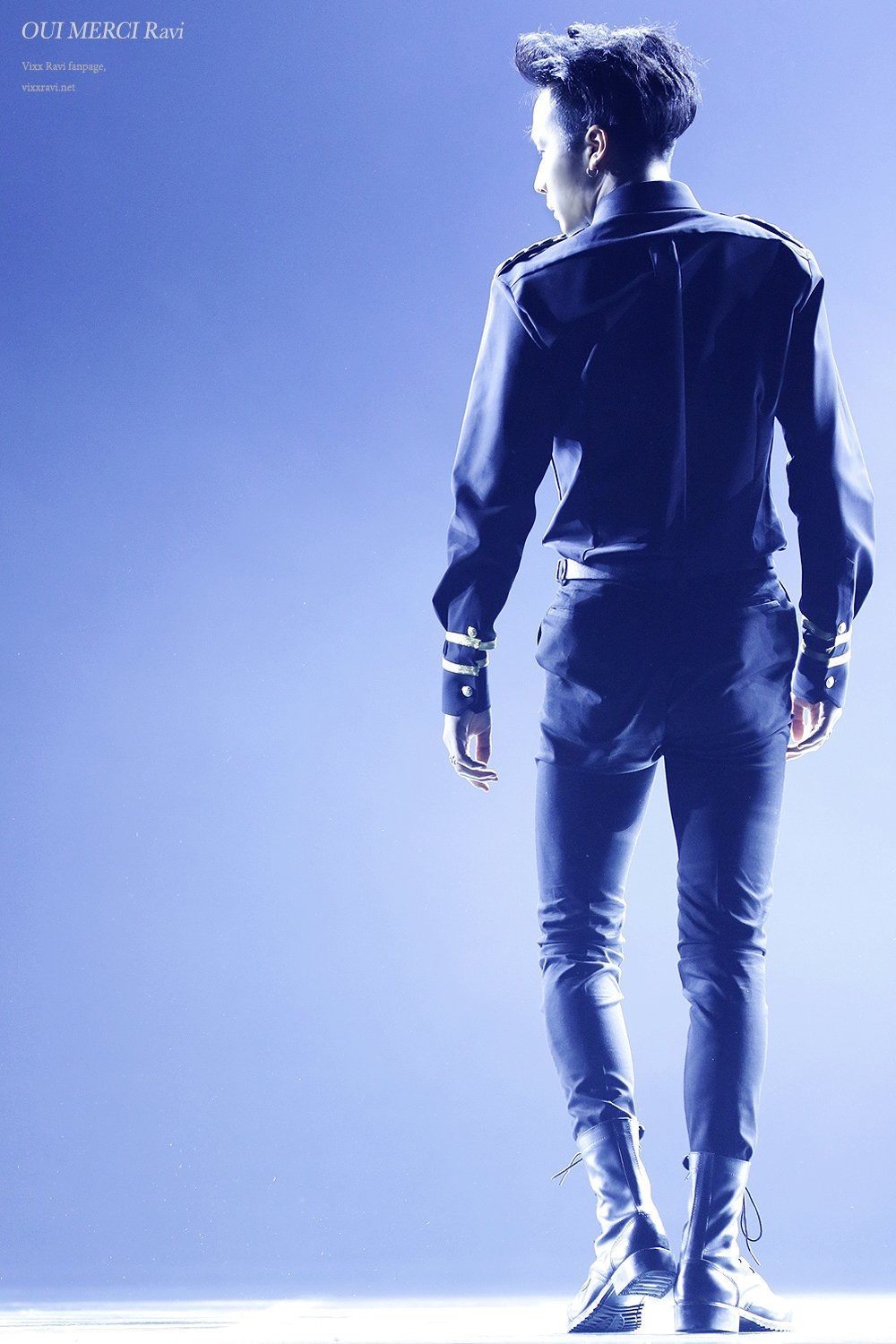 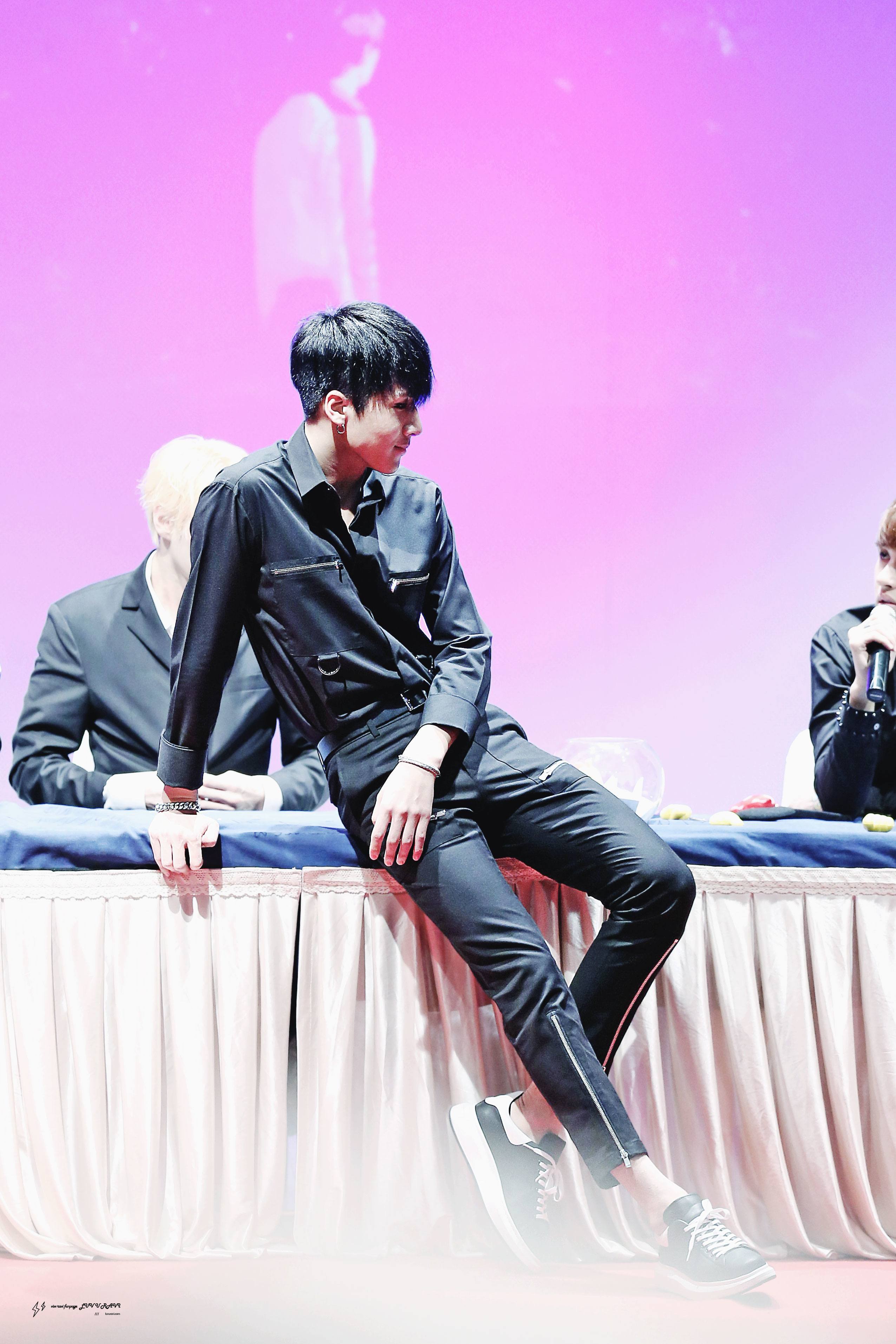 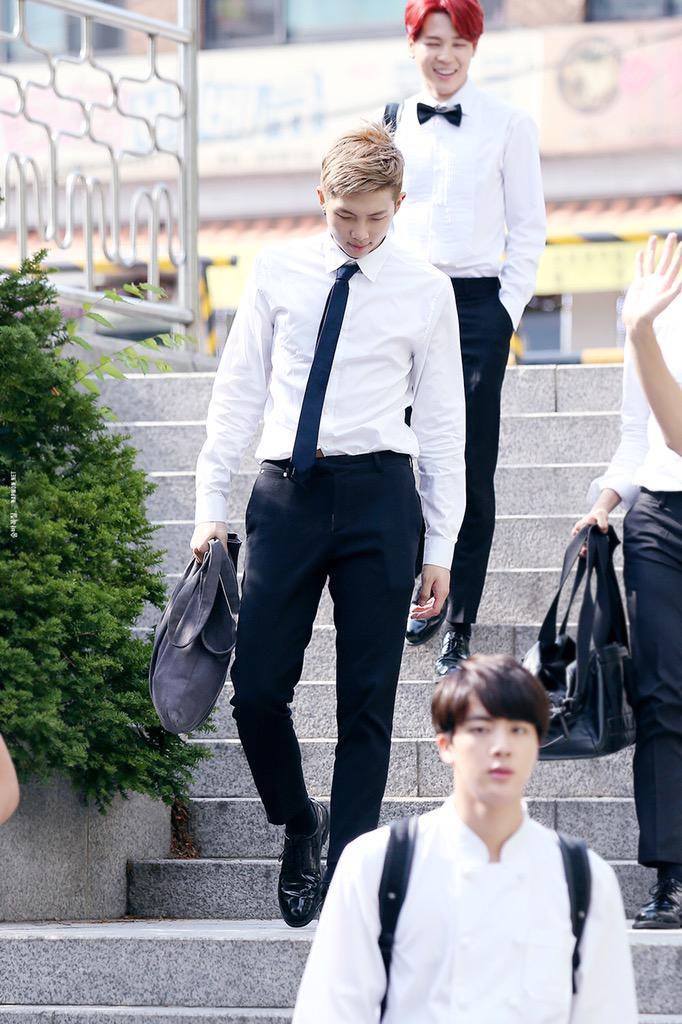 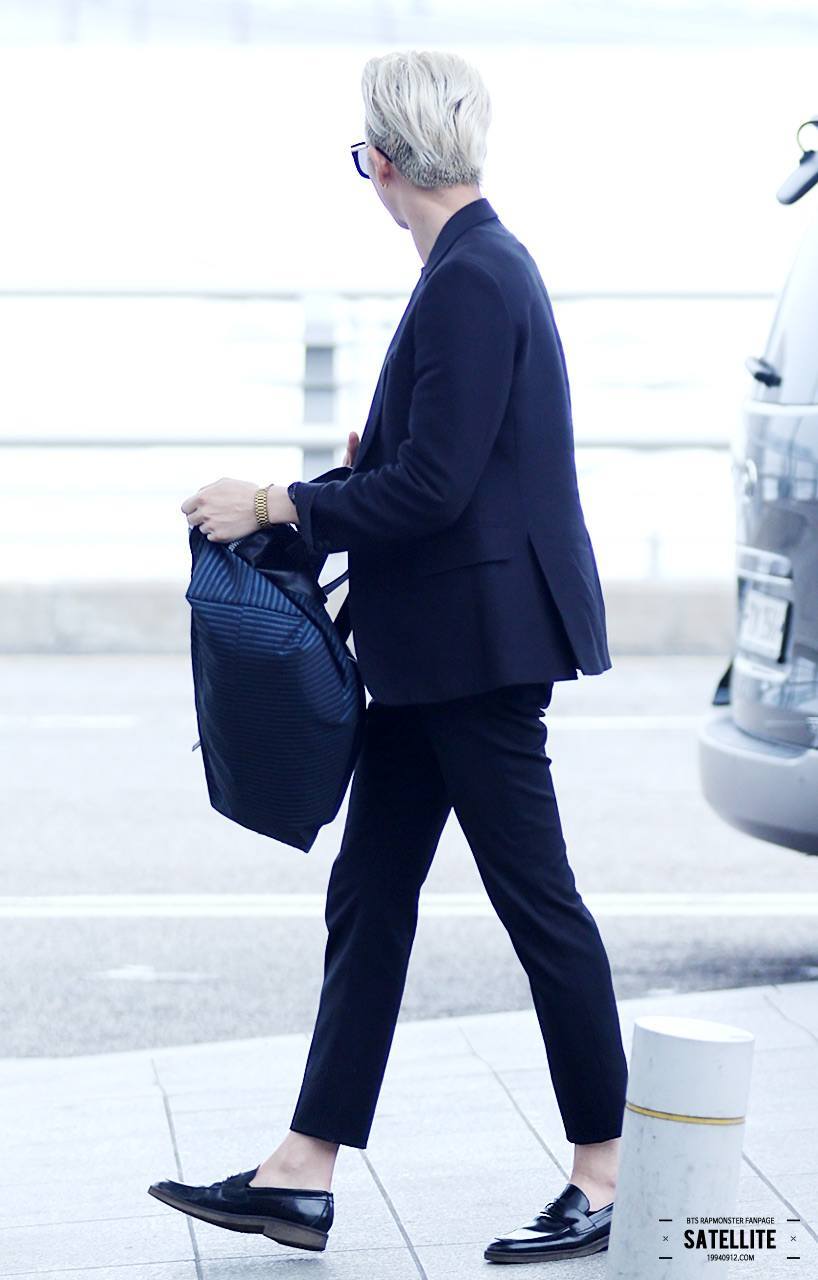 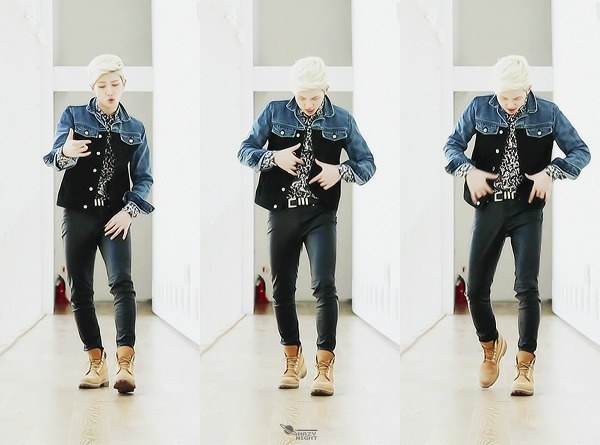 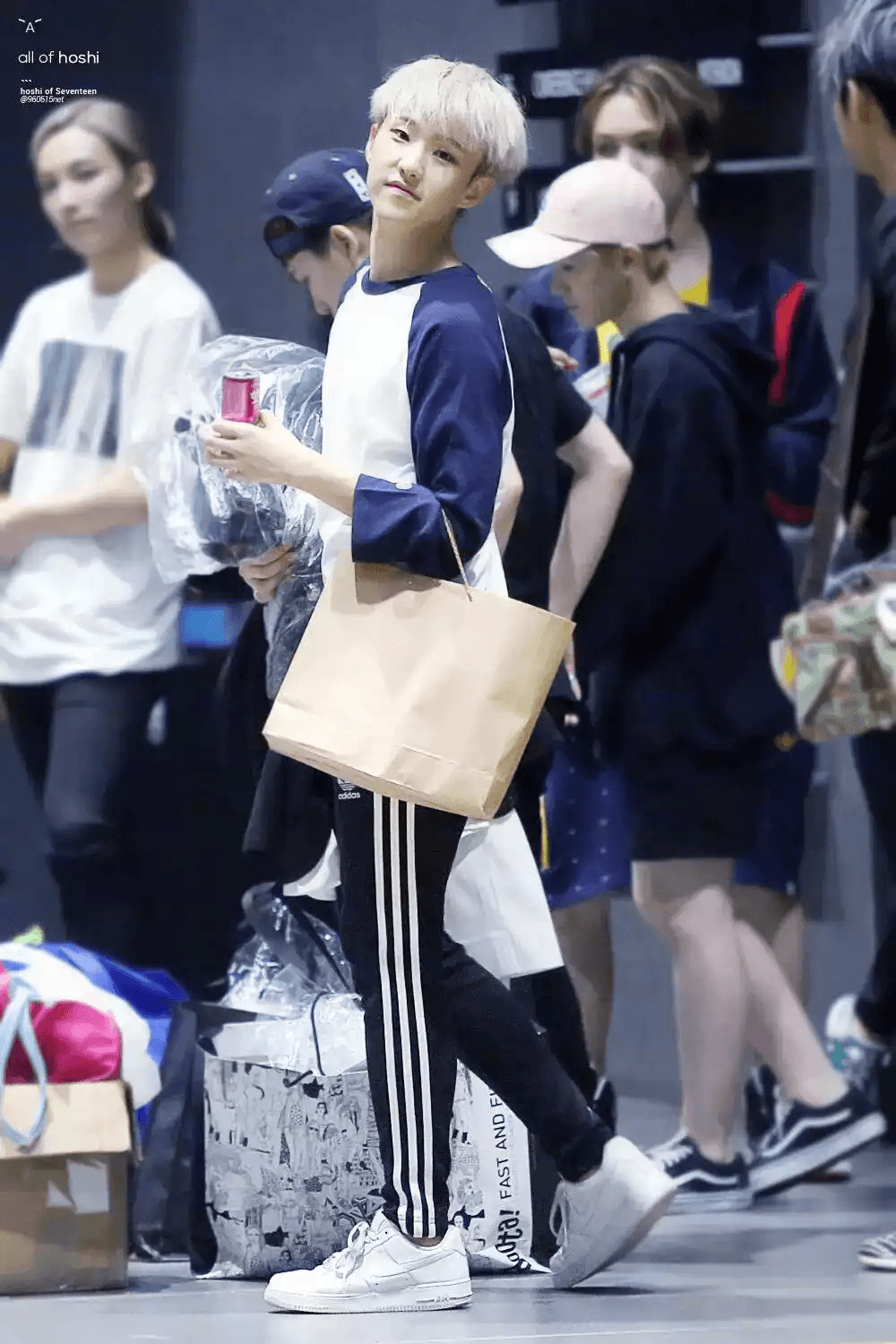 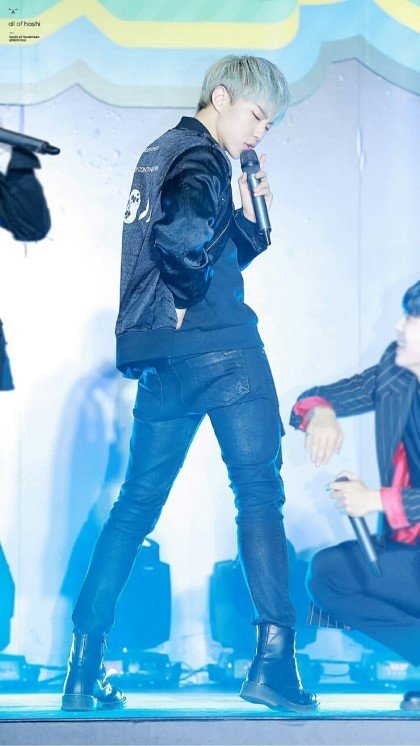 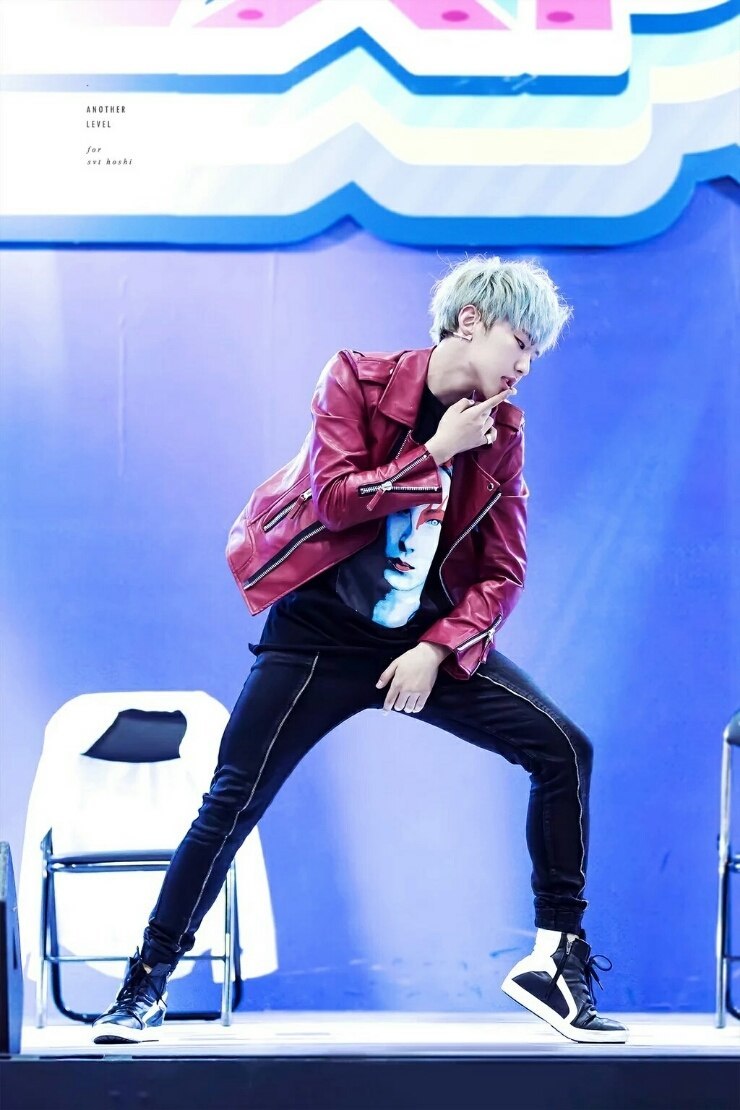