Netizens discuss a list of male idols who are not handsome but have attractive appeal.

Titled “Male Idols Who Aren’t Handsome But Full of Attractive Appeals,” here is the direct translation of the post and comments below.

“I’m a die hard fan of JYJ Kim Jaejoong who is protecting the country right now~ <3 I hope he remains healthy.” 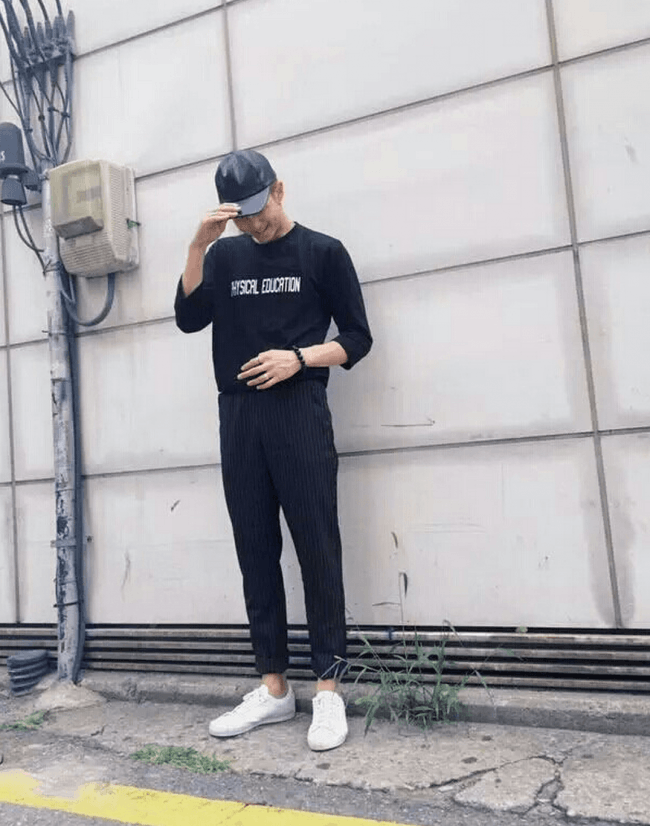 “When I saw his proportions, I thought he was at least 185 cm but I was shocked to hear that he is only 180cm. When you look at his face, he isn’t necessarily handsome but he looks sexy. His voice is also sexy as well hahahaha” 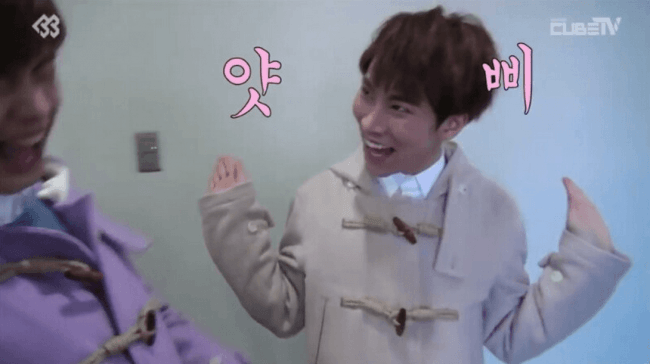 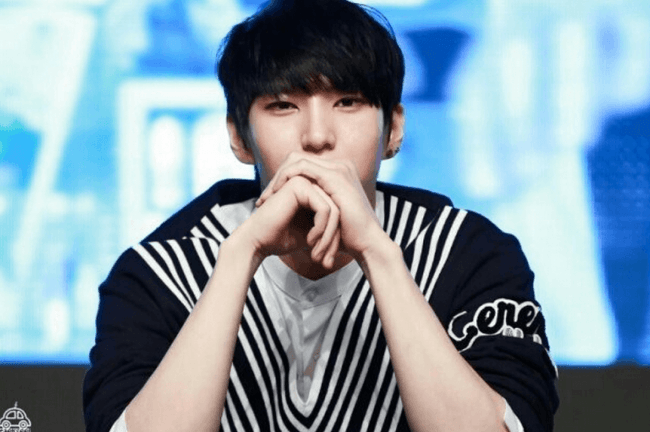 “When I first saw him, I was like eh? But when you keep looking at him, he has a unique and attractive appeal that only he has T_T He seems like a large cat. He can sing in high tones!! His face is very rare really..” 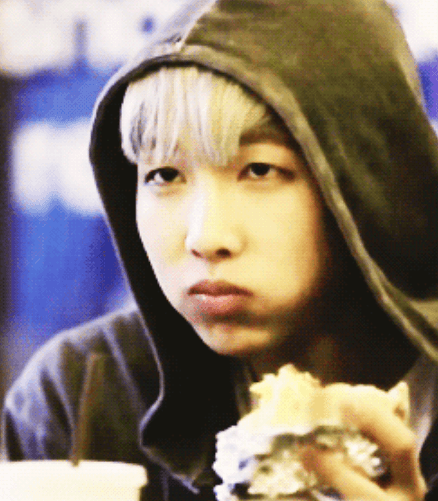 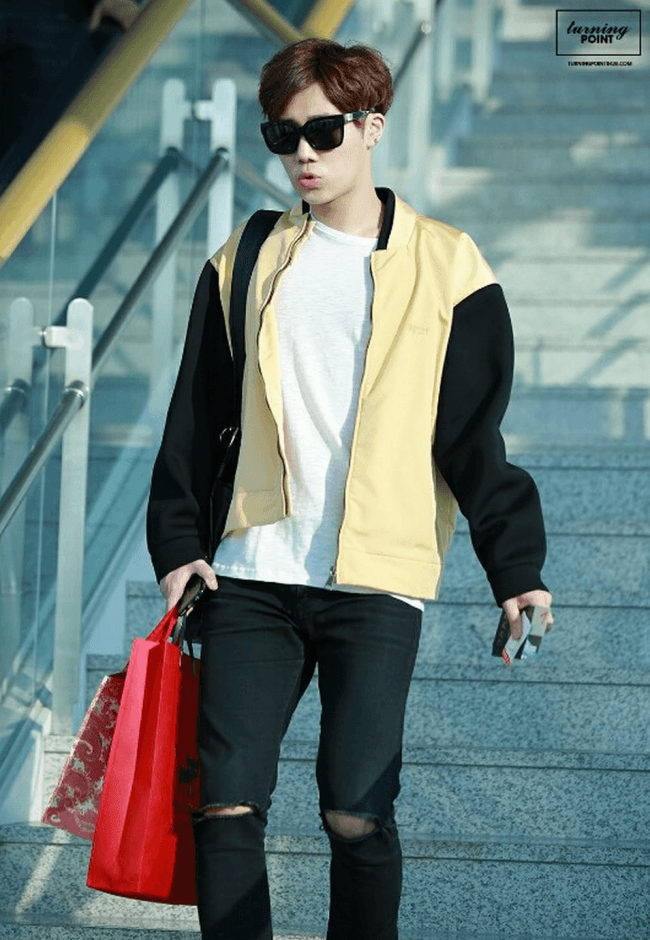 AleXa Revealed Her “Boyfriend” On Camera, Leaving Her Label’s CEO In Shock