Age is very important in Korean society, and the same applies to the entertainment industry. Often times, idols are categorized not only by their groups and companies, but also by their birth year.

For example, the infamous 94-line (idols born in the year 1994), which boasts artists such as Sulli, miss A‘s Suzy, EXO‘s Sehun and Kai, and f(x)‘s Krystal, is often referred to as the one with the most impressive visuals.

However, one new post on Pann suggests that the 97-line also contains very stunning visuals, enough to challenge that of the 94-line. The post, which lists several members of the 97-line as evidence of their impressive visuals, has become quite popular, drawing many comments from netizens. A translation of the post and all the photos can be found below: 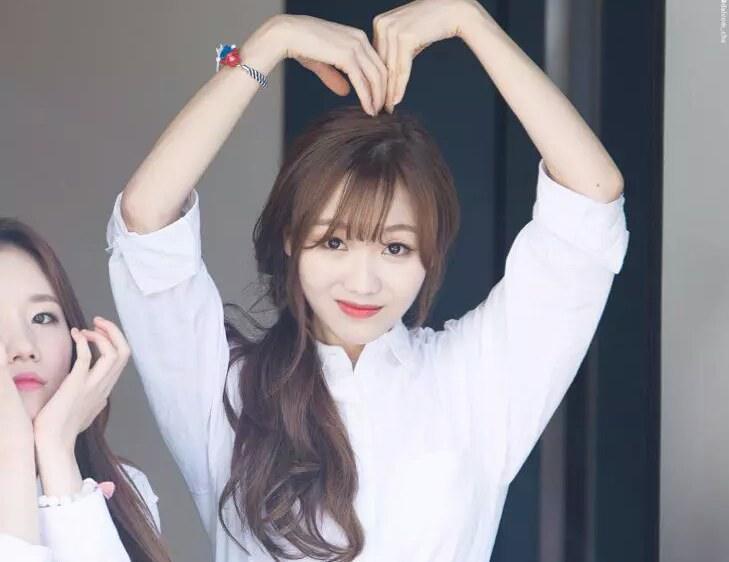 Oh My Girl‘s Binnie and Jiho 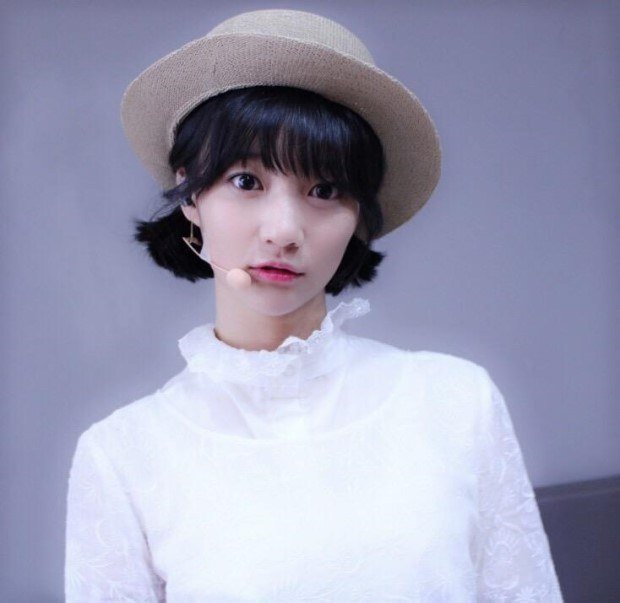 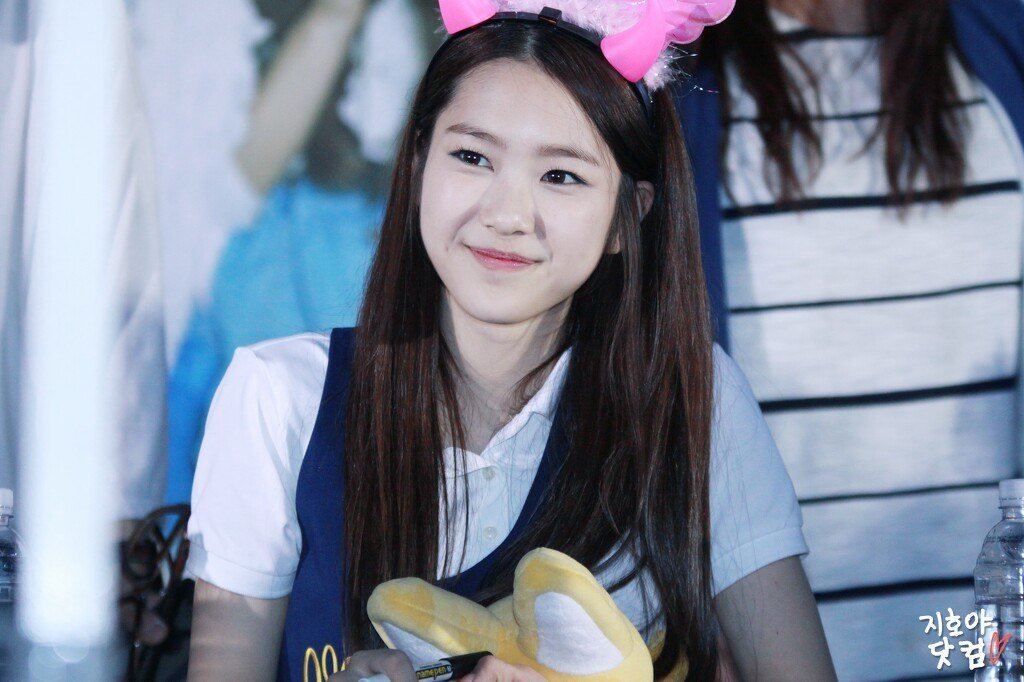 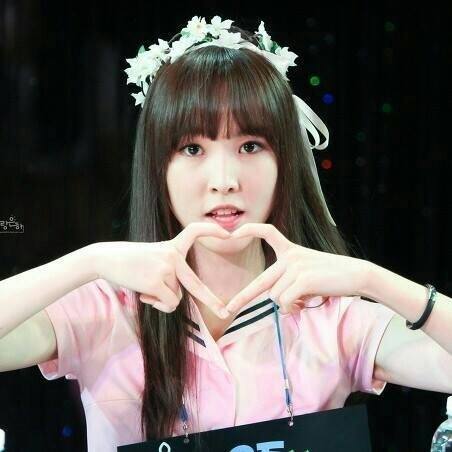 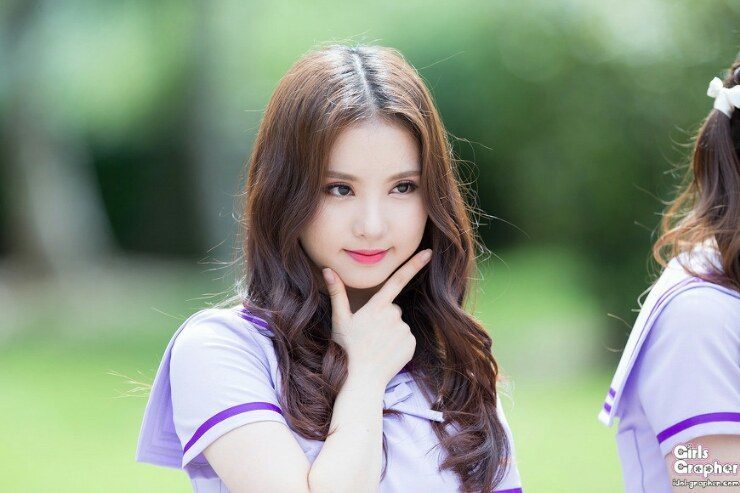 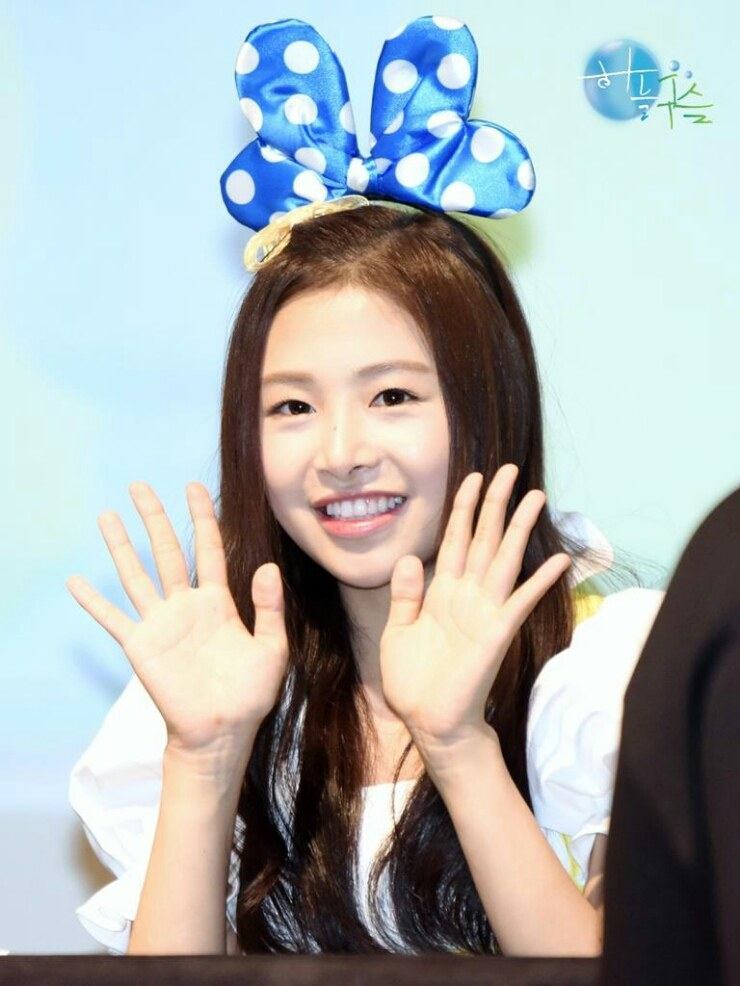 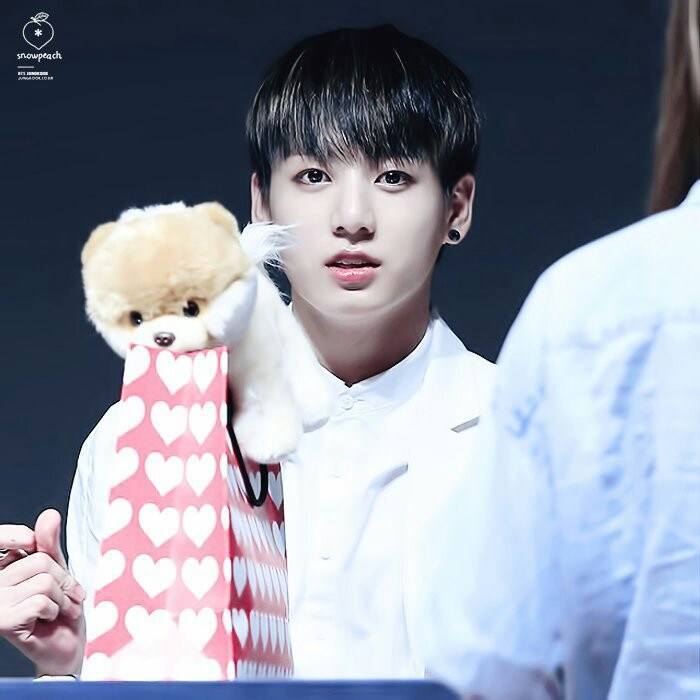 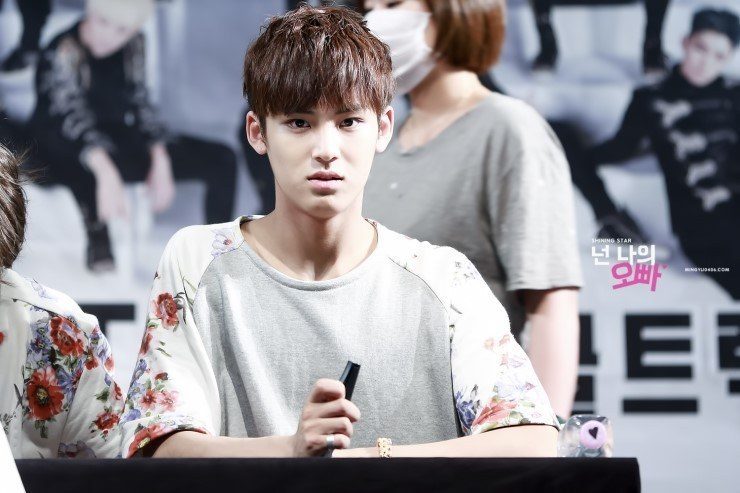 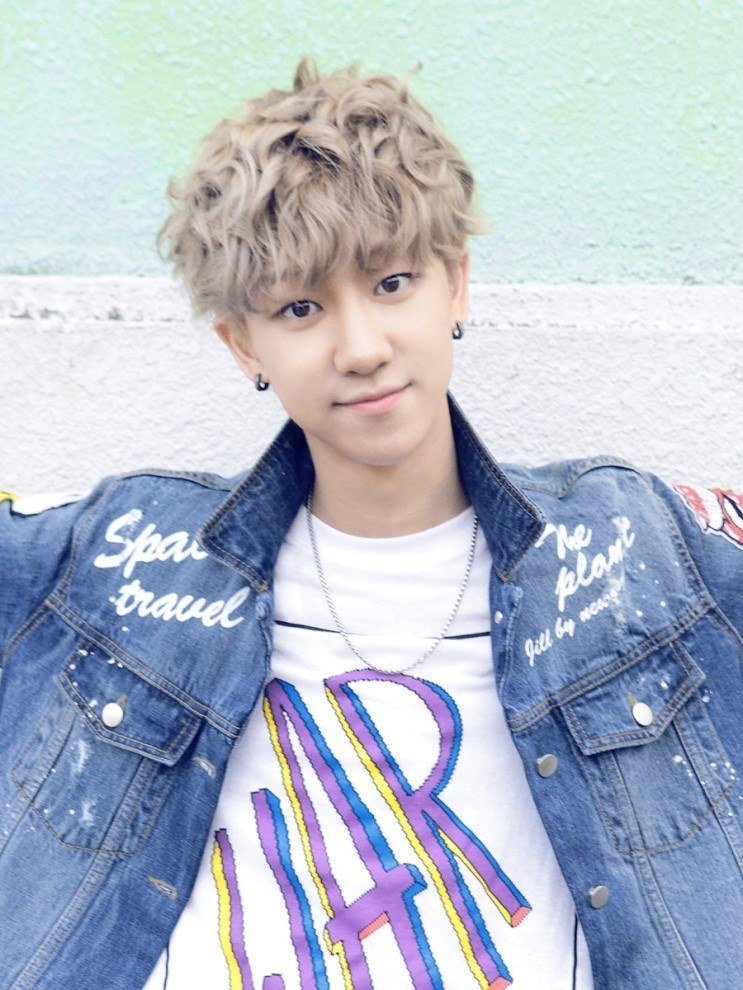 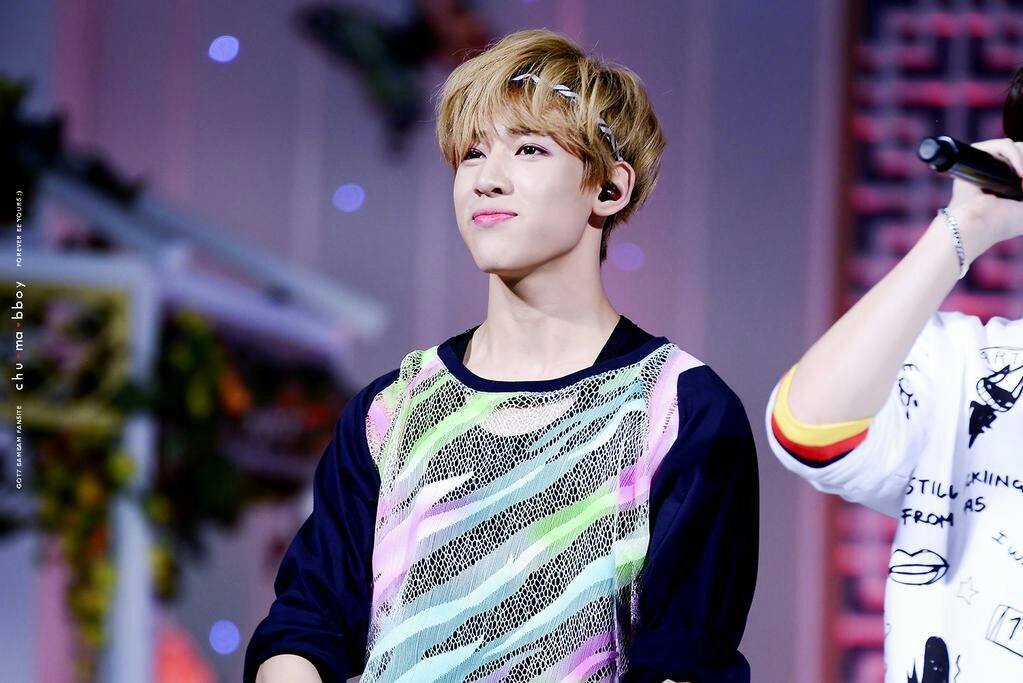 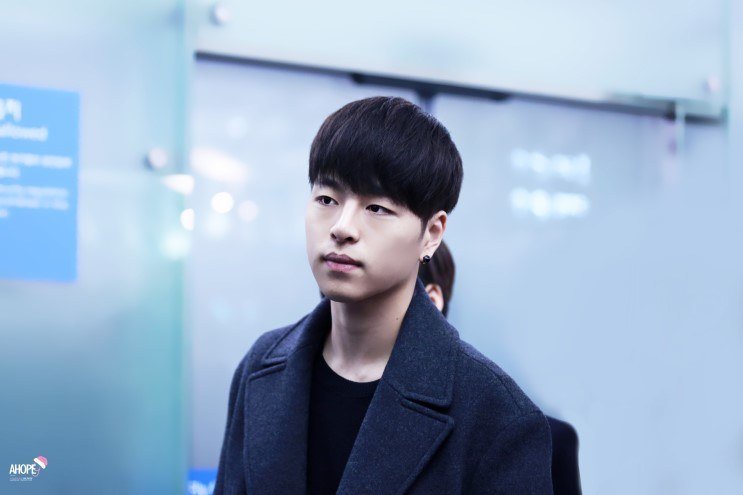