After seeing Girls’ Generation‘s Taeyeon win first place on an online poll for music program Show Champion, fans have been crying foul over the results.

According to fans, it is very likely that there was some foul play involved in Taeyeon’s online voting victory, with some fans providing evidence to back up their claims.

Screenshots from the first few days of voting showed that male groups BEAST and EXO were the top two in the polls, with over 75% of the combined votes. But by the end of the last day of voting, just one day after the screenshot showing BEAST and EXO leading the polls, however, Taeyeon narrowly won first place with 32.9% of the vote.

Stunned by this surprising victory, some fans protested Taeyeon’s win, claiming that with the show’s voting system, it would’ve been impossible for her fans to have achieved such a high cumulative voting score in such a short time. With no logical way for the result to have been achieved, some fans claimed that the only way the results could’ve ended up as they did was through vote manipulation. 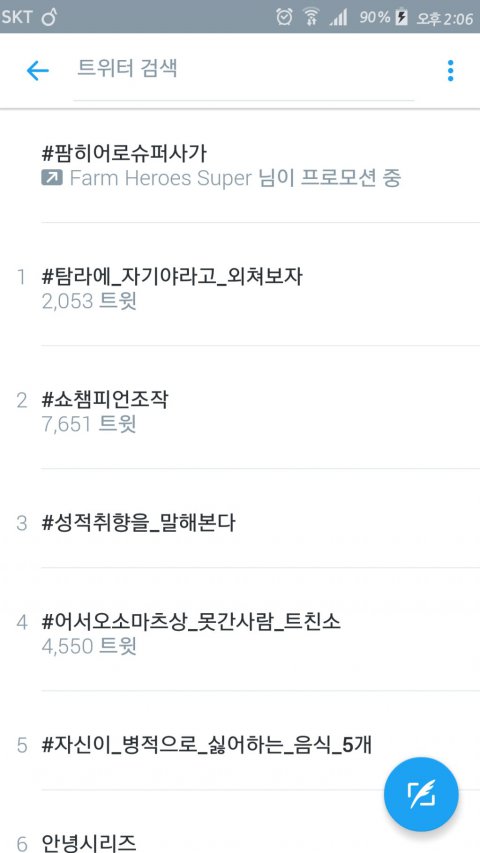 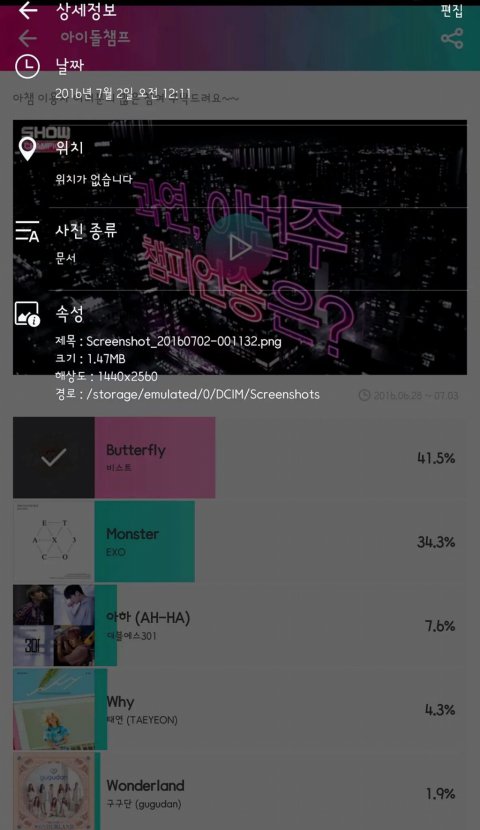 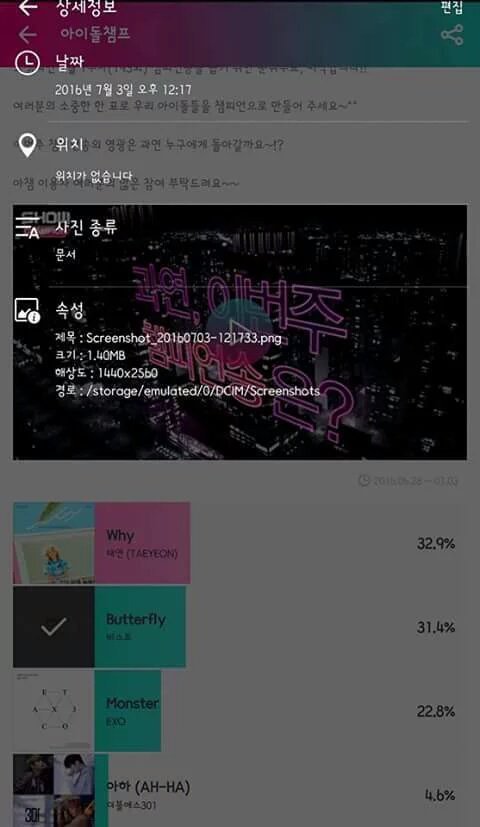 Source: Pann
Check out the music video for Taeyeon’s new solo comeback “Why” below: