AOA‘s Jimin came under fire after a broadcast of her group’s reality show Channel AOA highlighted her lack of rudimentary knowledge of Korean history.

But while she and her group received relentless criticism from anti-fans and even had to cut promotions for their latest comeback short due to the controversy, Jimin has been praised for handling the situation very well. In addition to having issued a public apology, Jimin has also been spotted reading books about Korean history while on her way to her activities.

After seeing her dedication to correcting what she was criticized for, fans praised her for not trying to bury the incident and instead learning from her mistakes. After seeing how much effort she was putting in to fixing her flaws and improving herself, fans showed their support for Jimin and wished her and her group luck in their next promotions. 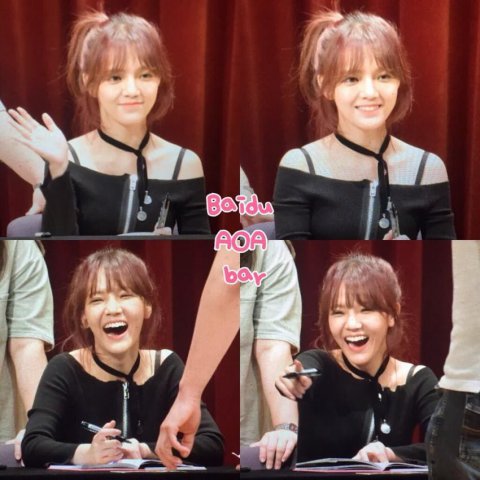 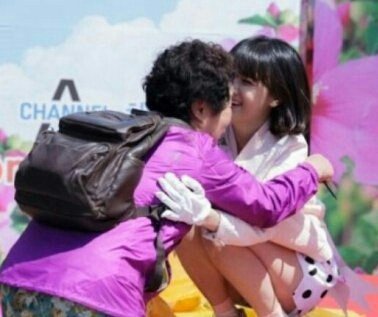 Check out Jimin’s performance of her hit song “Puss” on Unpretty Rapstar below: