AOA‘s Jimin met up with magazine Arena Homme+ for a beautiful pictorial shoot, as well as an interview regarding her time on Unpretty Rapstar.

With the setting sun as her background, Jimin’s confident personality shines through as she poses with a sense of sexiness behind her actions. Her intense aura can be felt through each photos, her gaze cutting right into you.

During her interview with the magazine, she revealed that the “rappers that featured on ‘Unpretty Rapstar’ all had strong personality that surprised even the producer but as time passed, we all became close.”

She continues to add that “dissing is a culture so if one does not do it properly or respond correspondingly, I believe there is lack of ‘respect,'” continuing that all the contestants had agreed to not take the dissing and words said on stage personally.

The full pictorial and interview is available on the May 2015 issue of Arena Homme+.

In related news, Jimin is also preparing to return to the music scene with a special music project alongside Rhymer. 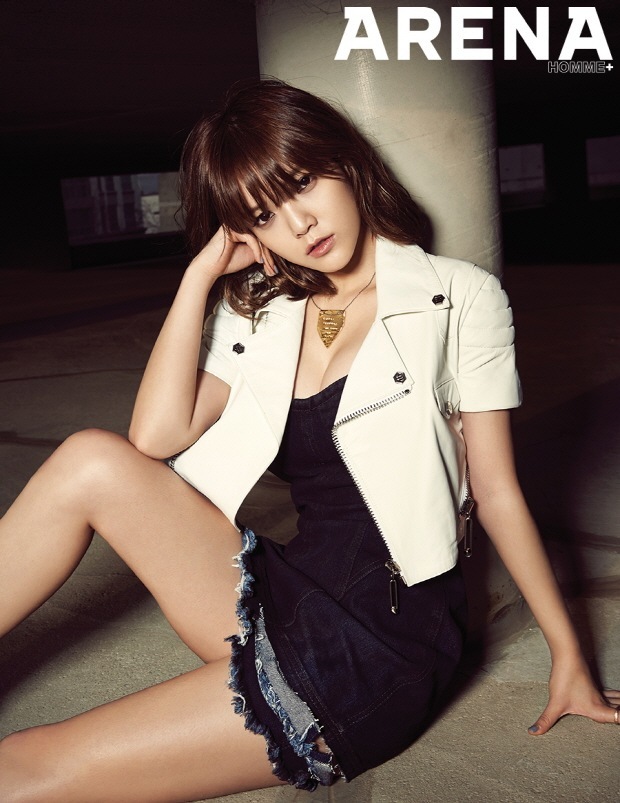 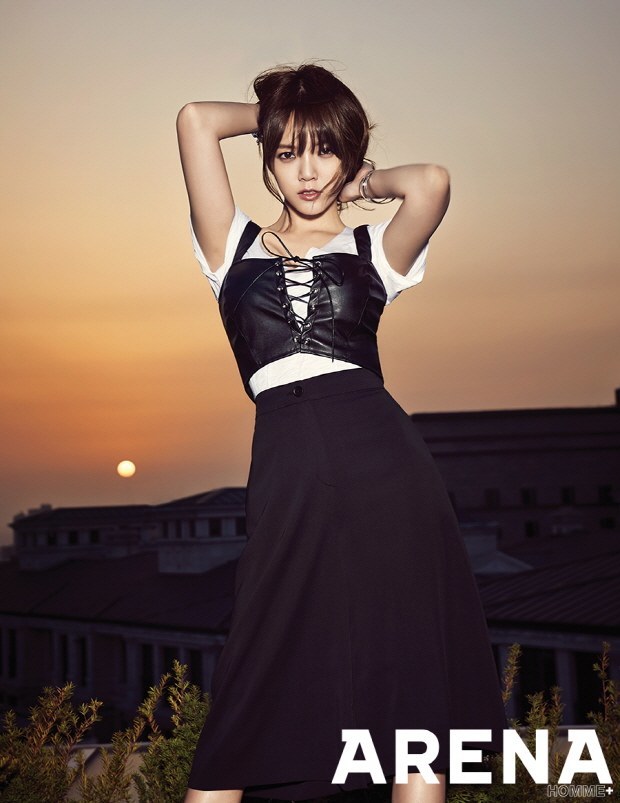 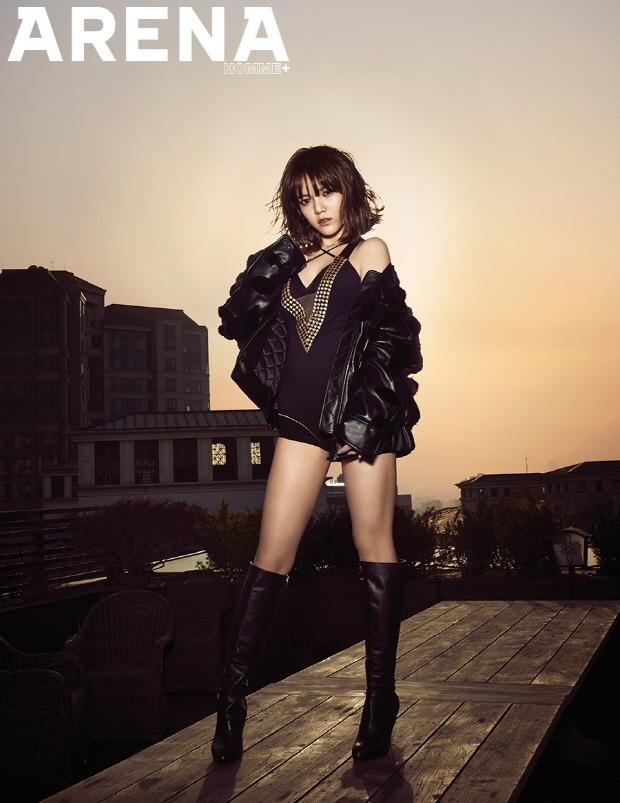