The individual image teasers for the BESTie members are now being released after sharing group photos as they prepare for a comeback.

Following the concept and style of retro and vintage, members Dahye and Haeryeong hang out near the snack bar, using popcorn and an ice cream cone as their props in their jacket photos released on April 29th via the group’s SNS accounts.

The group will be releasing their 2nd mini-album Love Emotion this May, promoting the title track “Excuse Me” that will show a more mature image.

BESTie was also directly involved in the planning of the costumes, choreography, and stage, allowing fans to experience a taste of the true charm of the members.

Love Emotion will be released on May 8th. 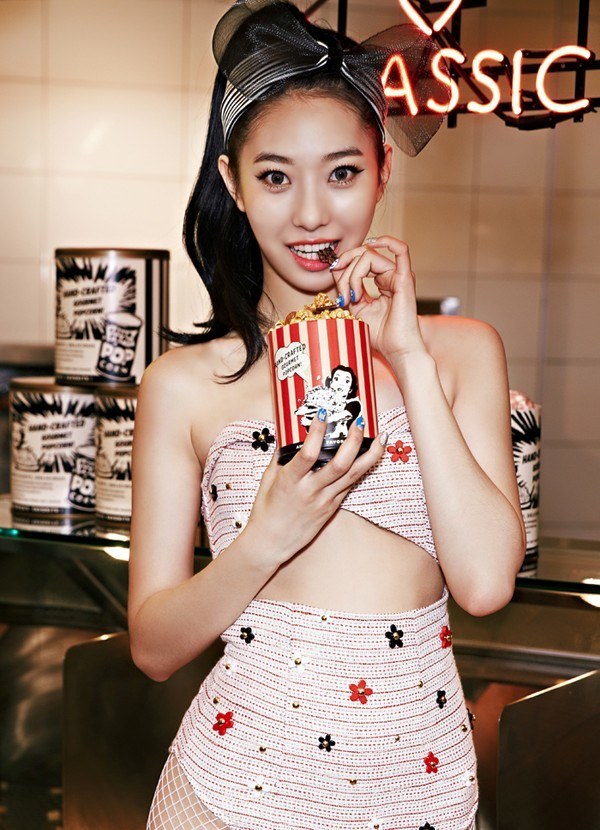 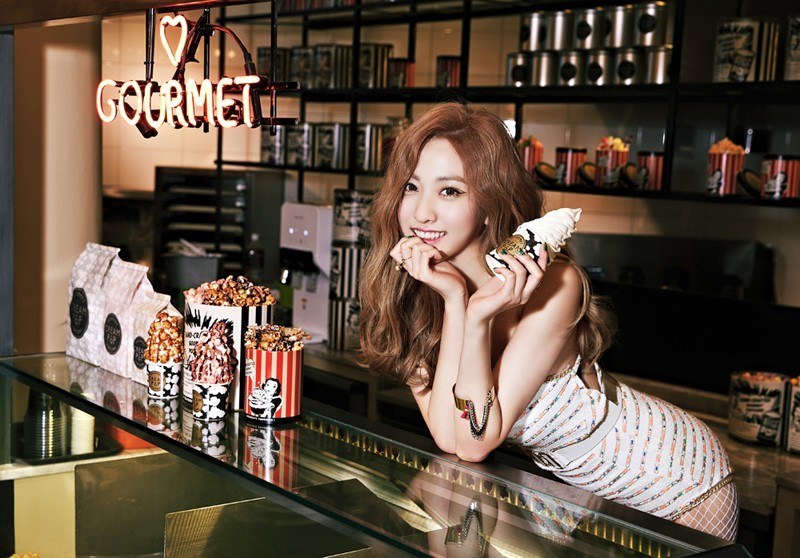