Netizens rave over this male idol who is also a dutiful son to his parents.

Many fans and netizens pay close attention to idols’ actions not only on stage but variety programs as well. By doing so, many undiscovered sides of idols can be discovered.

Originally posted on Pann, netizens rave over BTOB Eunkwang’s love for his parents.

Titled “Idol Who Is A Loyal Son,” here is the direct translation of the post and comments below. 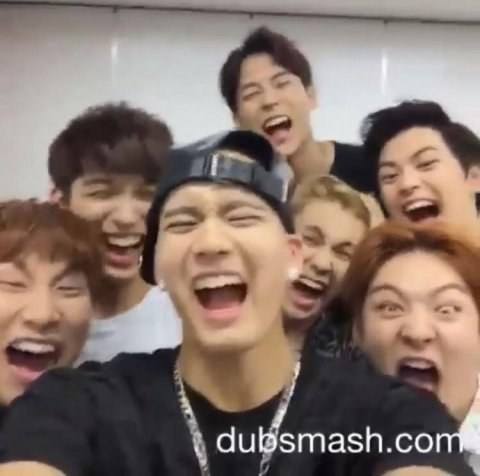 [ +100 / -1] “He smiles even when his members diss him or play around with him T_T It makes me think if BTOB would be at their place if Eunkwang wasn’t there..” 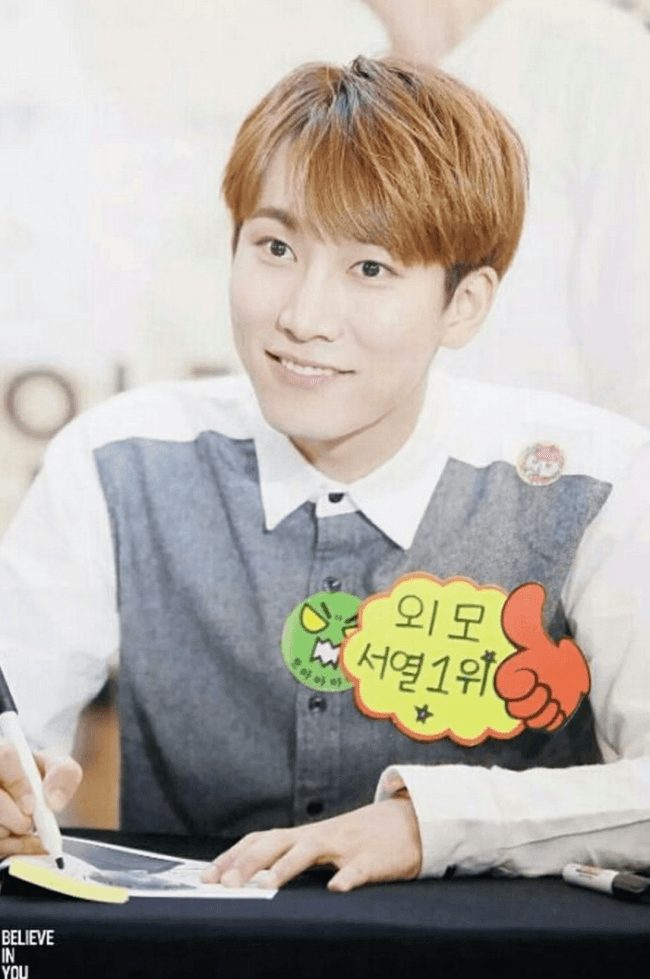 GOT7 Spill On The Real Reason Why They Left JYP Entertainment