Similar to the previous teasers, this latest features a member in a foreign place. This time, Chen can be seen in Almaty. As Chen concentrates on reading a book, a solar eclipse and storm occur and draw the attention of the singer. The video mysteriously ends with Chen looking into the sky.

Black and white images featuring Chen acting coolly can be accessed on the EXO official website with the password “moonlight.”

EXO is scheduled to come back on March 30th and will make their first performance on M! Countdown on April 2nd. 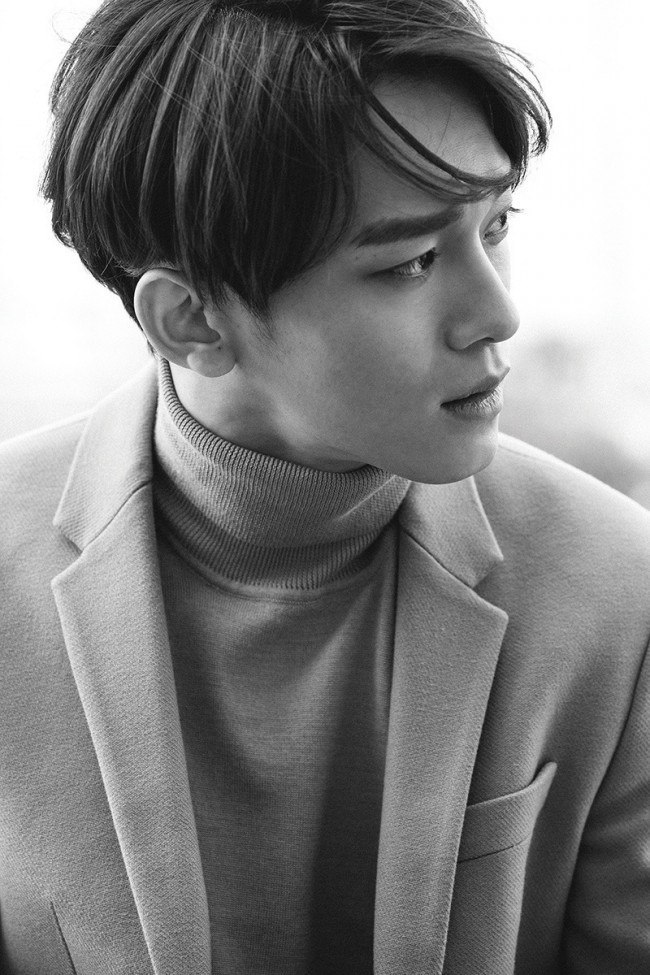 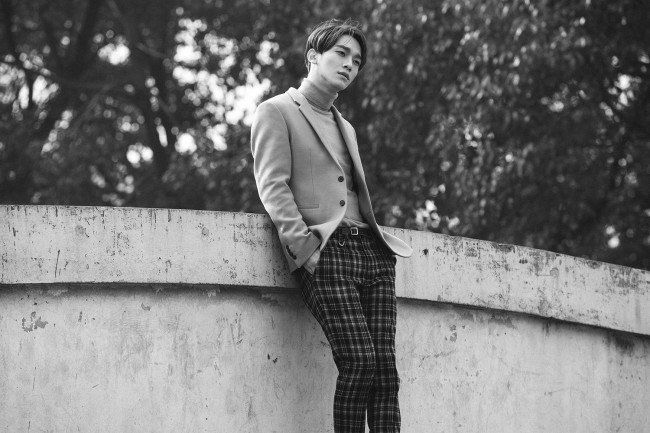 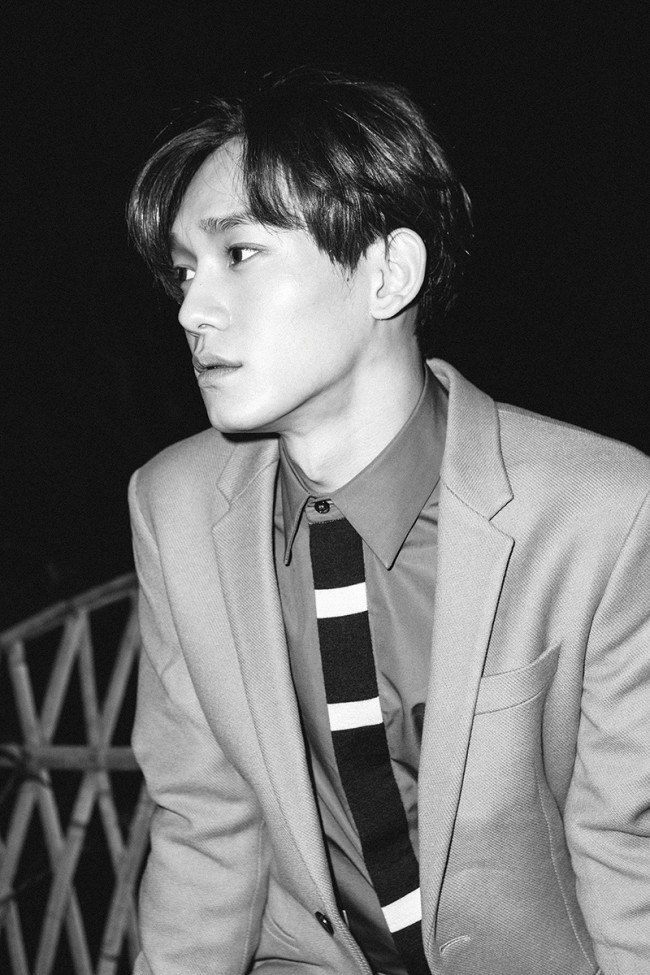