Instiz has reported on a survey conducted on elementary school students, asking them to choose their top idol groups. The students put stars on poster boards with the names of the groups and idols they preferred the most. The resulting tallies reveal that, as expected, younger generation idols were more popular.

Check out the results here: 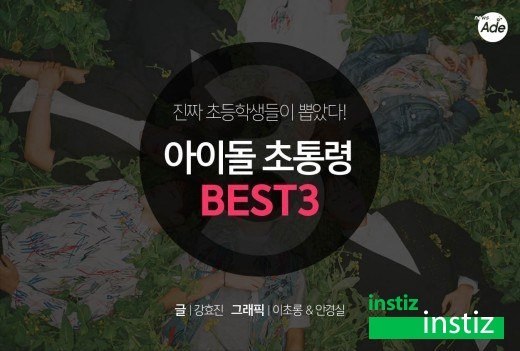 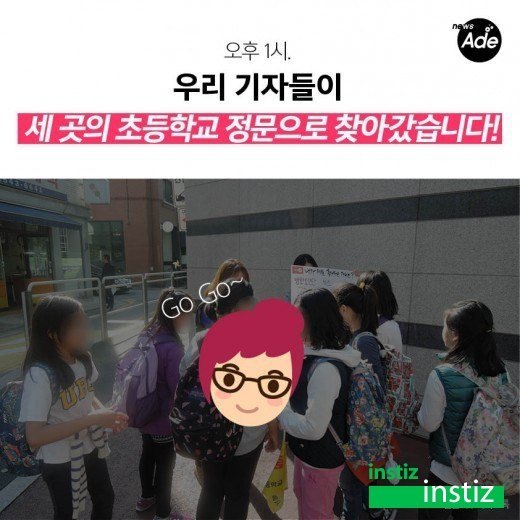 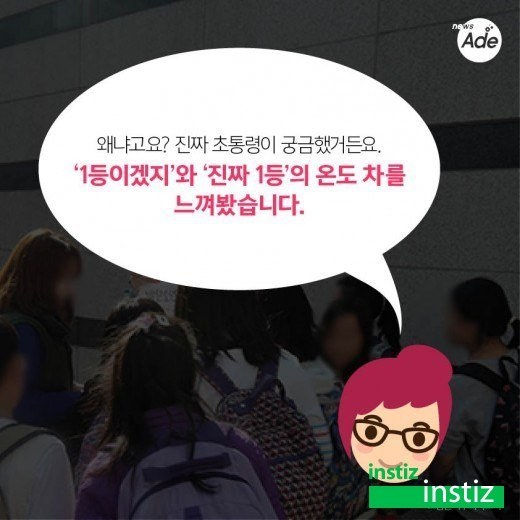 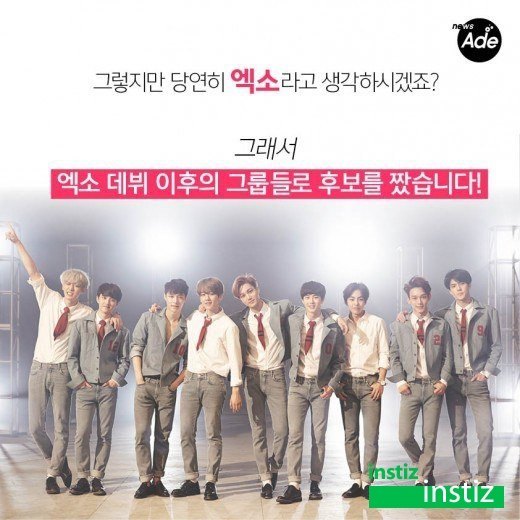 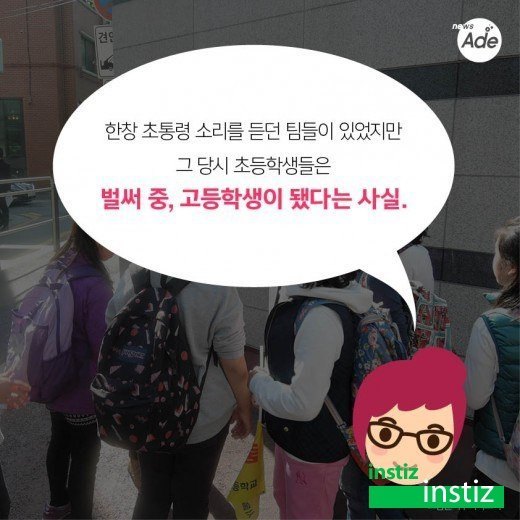 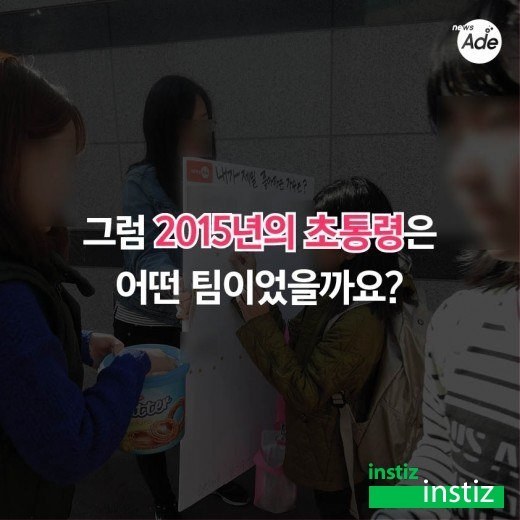 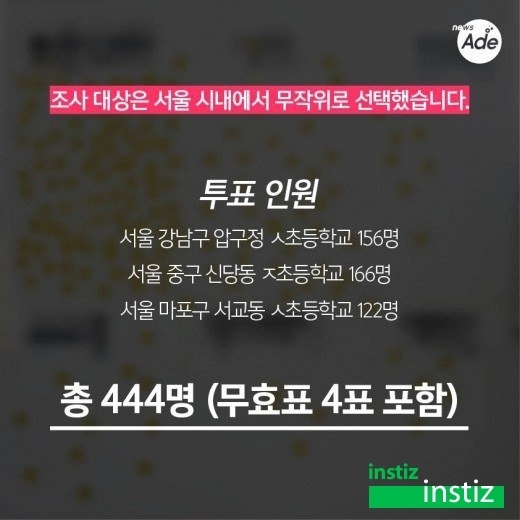 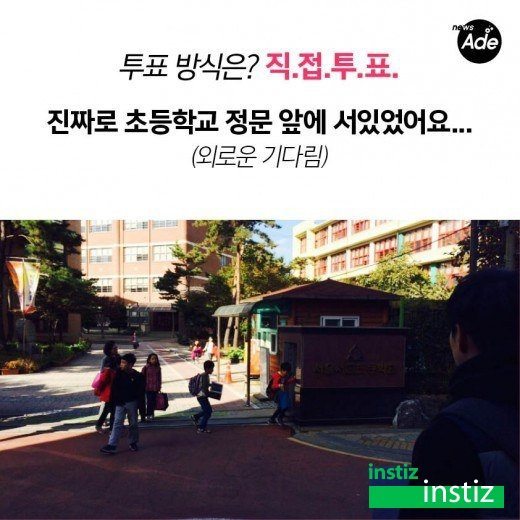 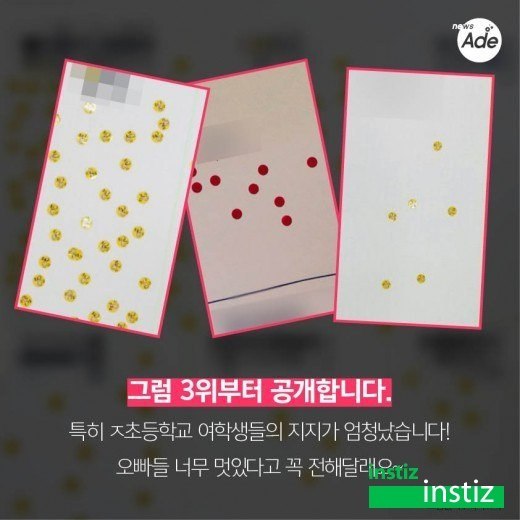 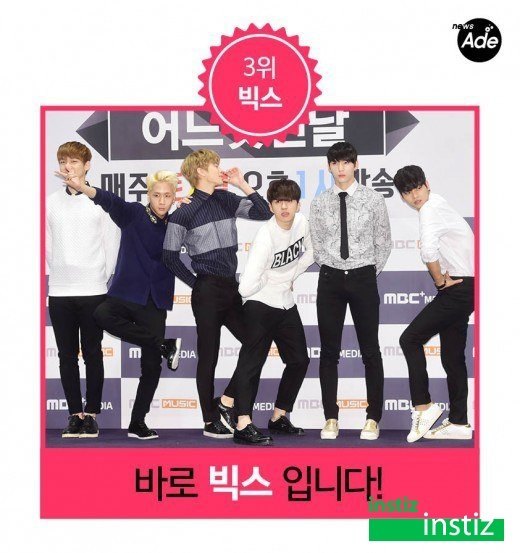 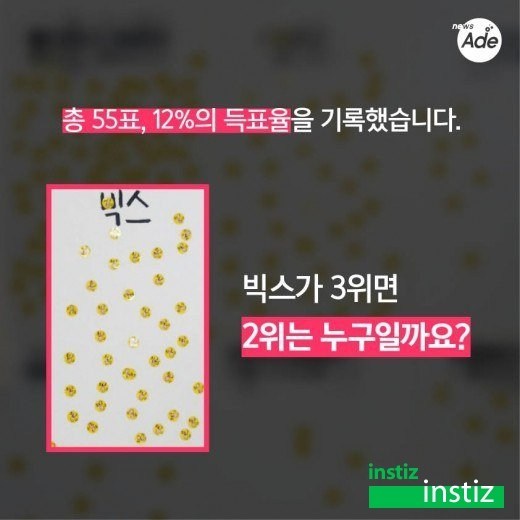 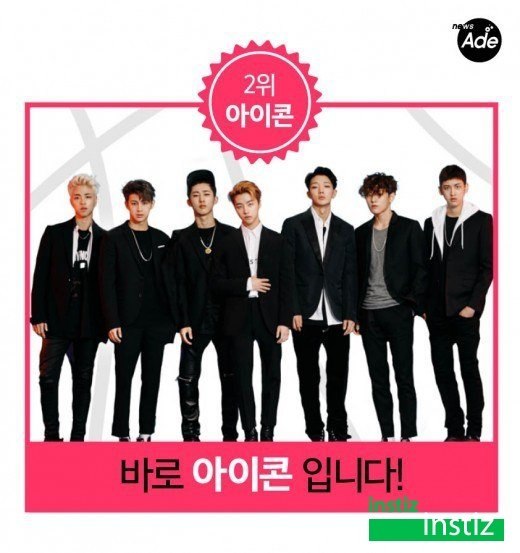 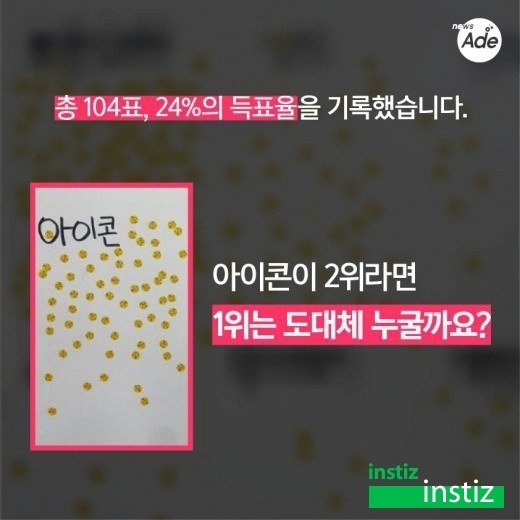 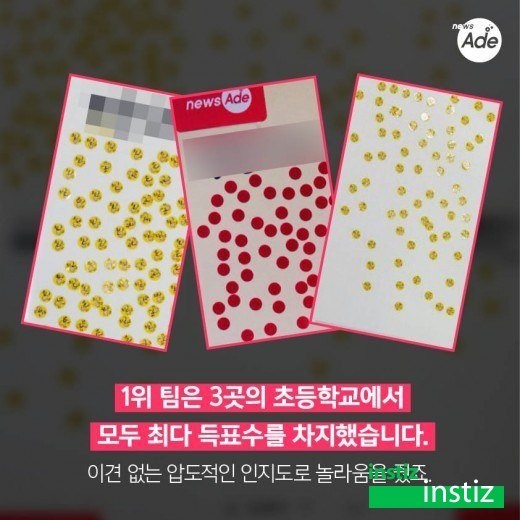 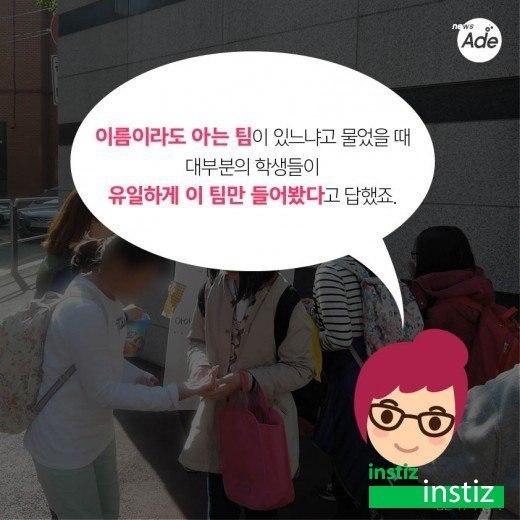 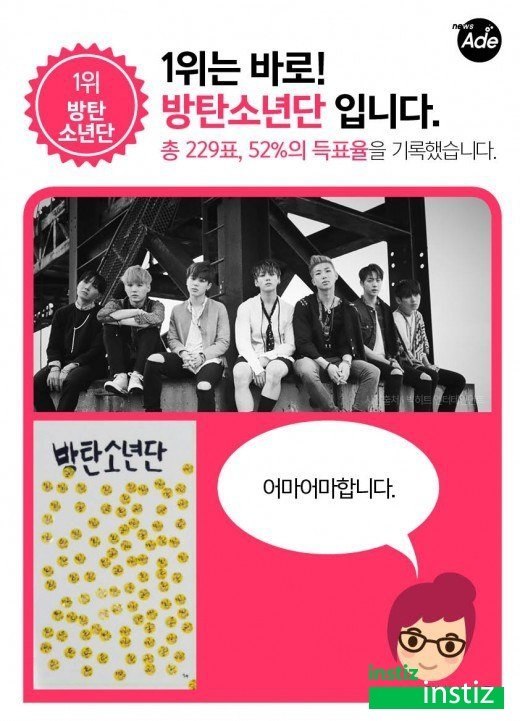 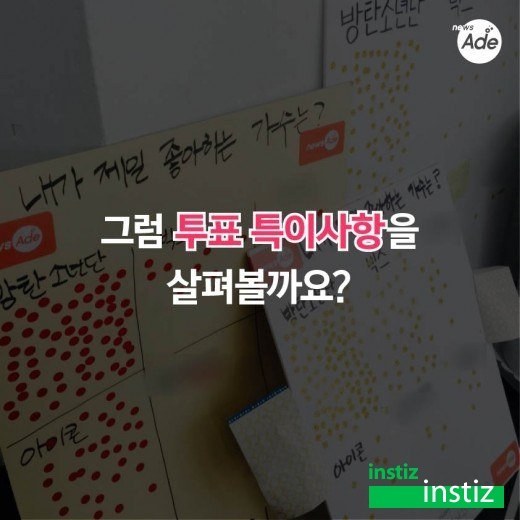