EXO‘s D.O transformed into a suave, dashing man for his latest pictorial for the December issue of Elle magazine. In an interview along with his pictorial, D.O expressed his thoughts on debuting as an actor in dramas and movies.

D.O dons warm, knit sweaters as he lounges on an intricately patterned carpet while intensely looking into the distance. His bare feet, casual pose, and the simple colors of the photoshoot create a comfortable atmosphere that accompanies his suave aura. The singer’s serious expression depicts a man who exudes confidence in himself and echoes his hardworking nature.

In this interview with Elle magazine, the star talked about his experience in debuting as an actor in SBS drama It’s Ok, That’s Love alongside Jo In Sung and Gong Hyojin earlier this summer, as well as his debut on the big screen through his movie Cart.

You can catch D.O’s full pictorial and interview in the December issue of Elle magazine! 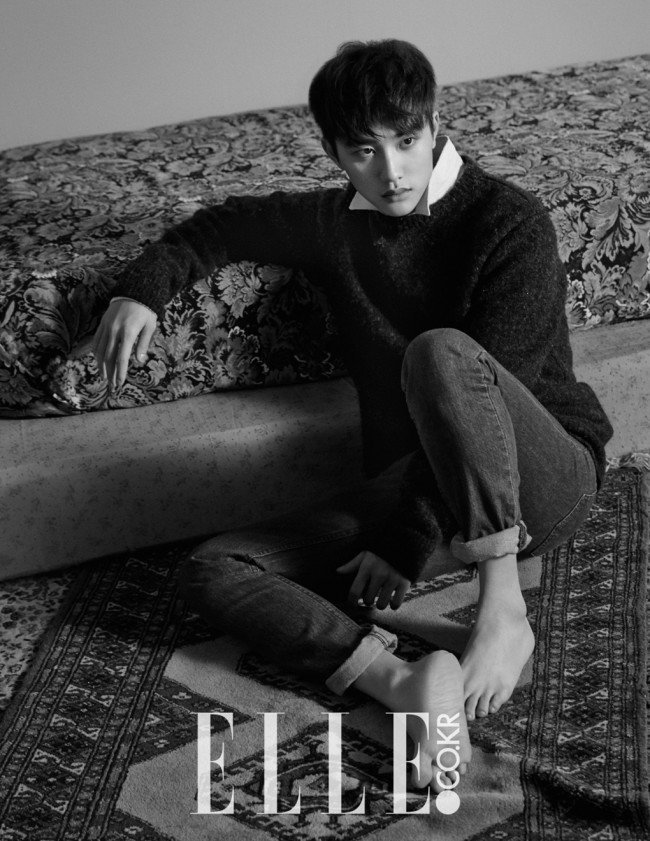 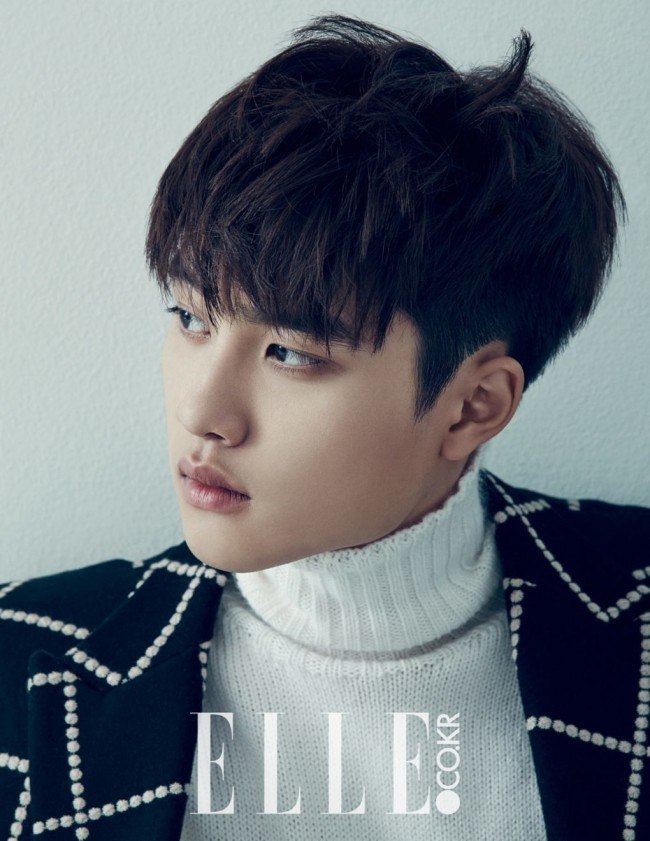