I.O.I‘s Chaeyeon has been praised for being one of the top visuals not just among fellow rookie groups, but in the entire K-pop industry.

And while the singer has impressed fans with her angelic beauty during the group’s Mnet reality show Produce 101 as well as during her group’s stage performances, fans were shocked to discover that she looks even better in real life. Fan photos taken while Chaeyeon was making her way to one of her schedules wowed fans with her visuals even off-stage. 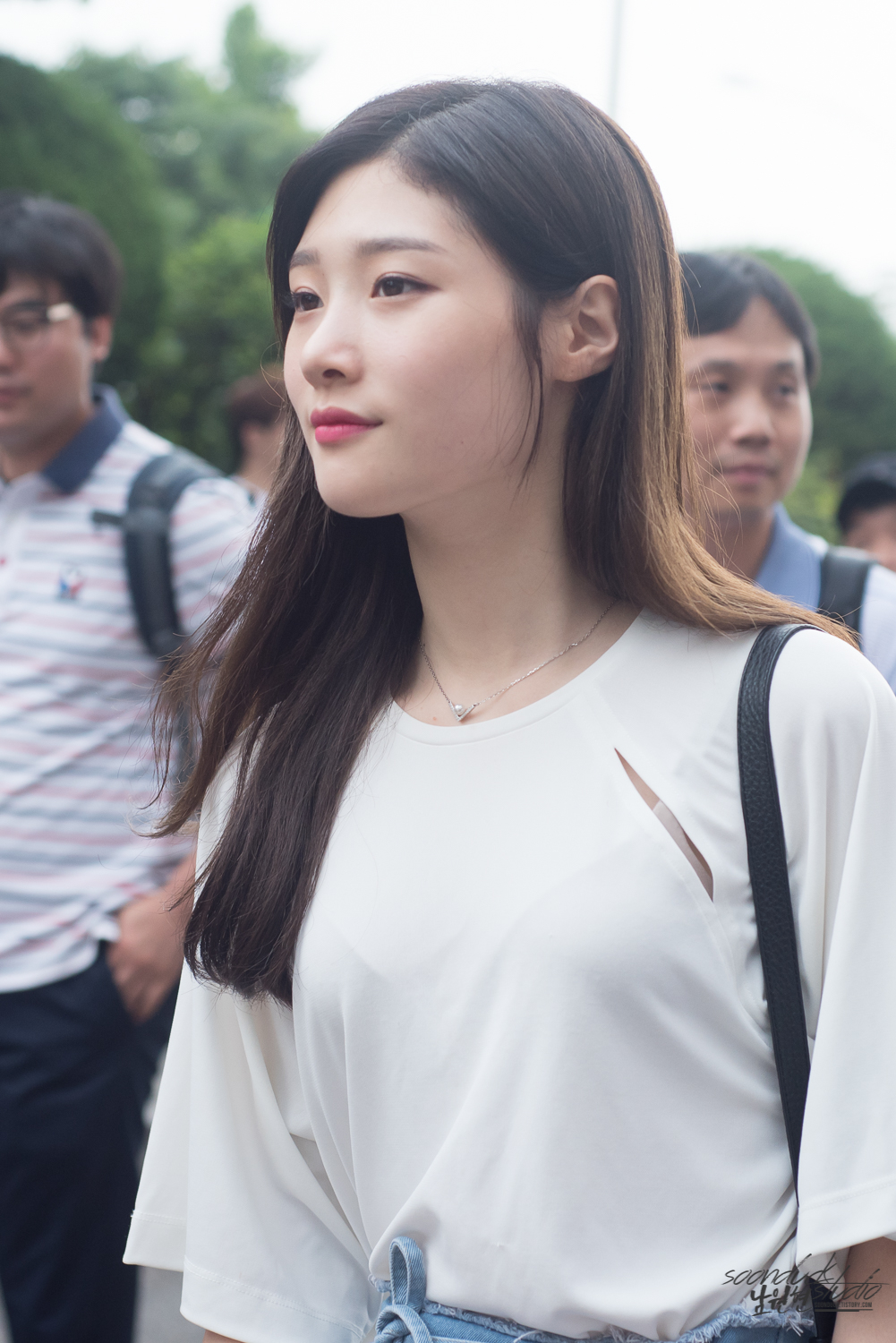 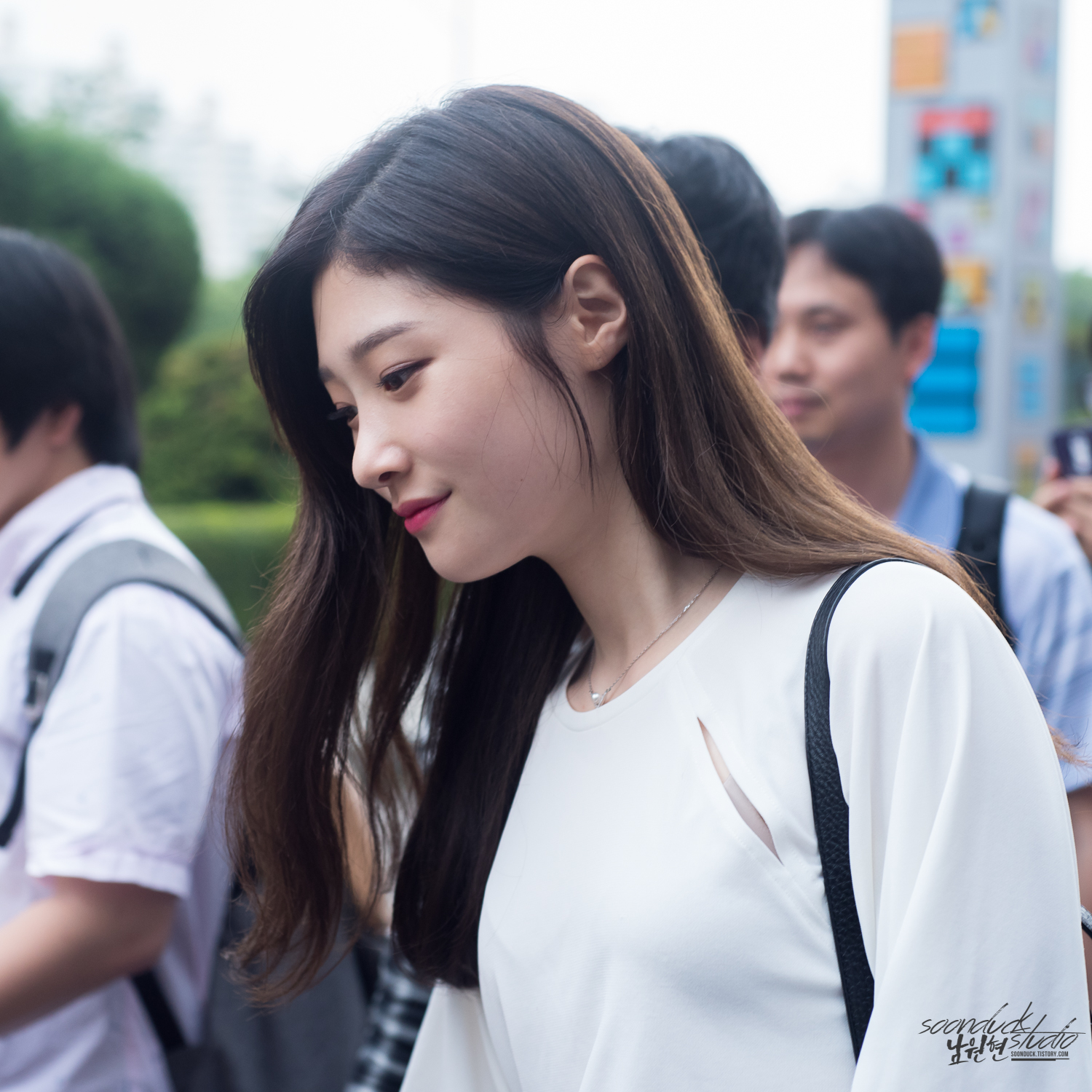 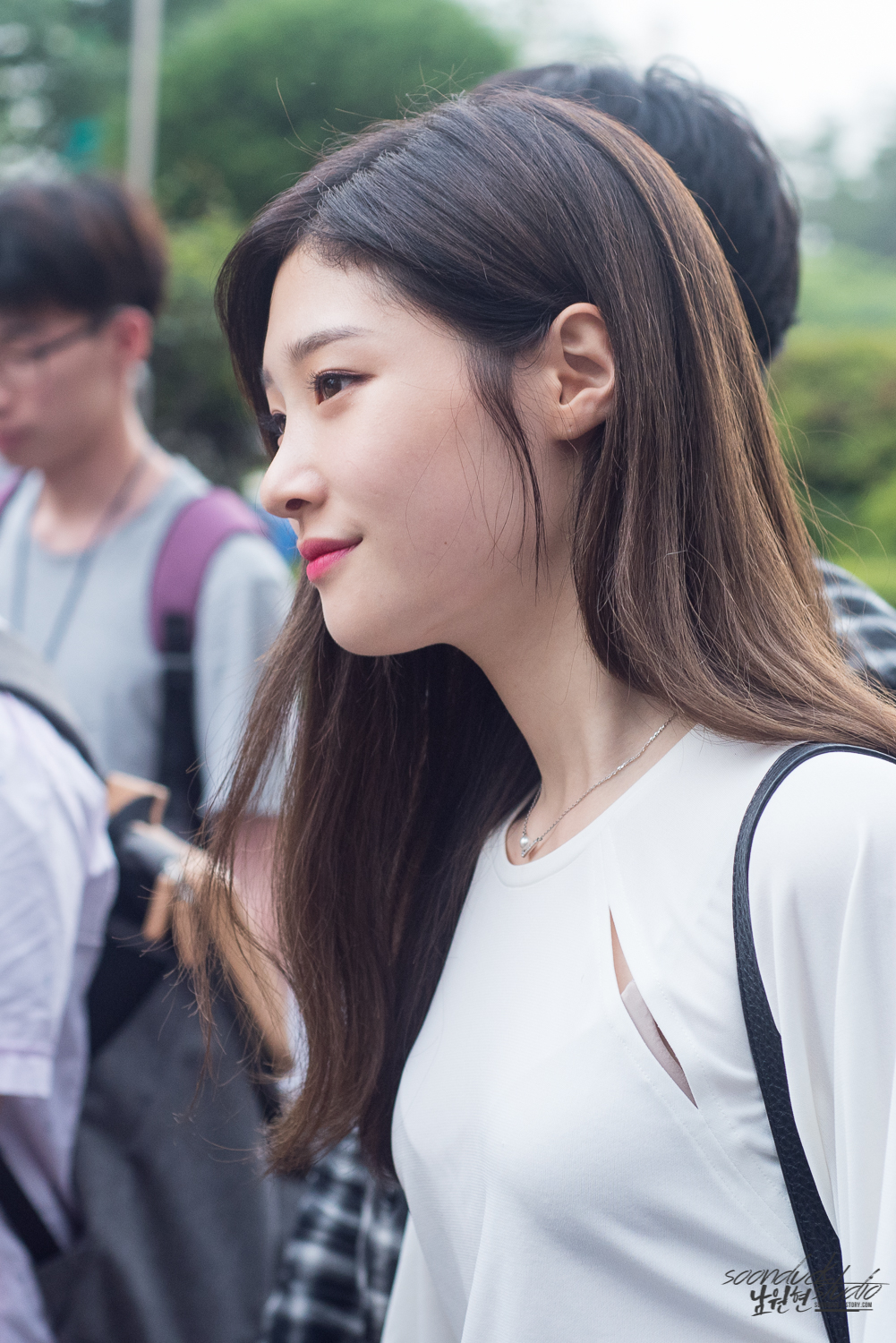 After finishing promotions for I.O.I’s debut song “Dream Girls,” Chaeyeon will return to her MBK Entertainment group DIA to promote their next comeback, and will not be part of I.O.I’s first sub-unit. Check out the music video for I.O.I’s “Dream Girls” below: