Girl group IOI and male group NCT are two of the hottest rookie groups to have debuted so far this year.

And while the two groups are both talented and visually stunning, fans discovered that some of the members actually have a past together as well. After seeing an old class photo from Seoul Arts High school, fans noticed that IOI’s Chaeyeon and NCT’s Jaehyun were both in the photo, meaning they were classmates. 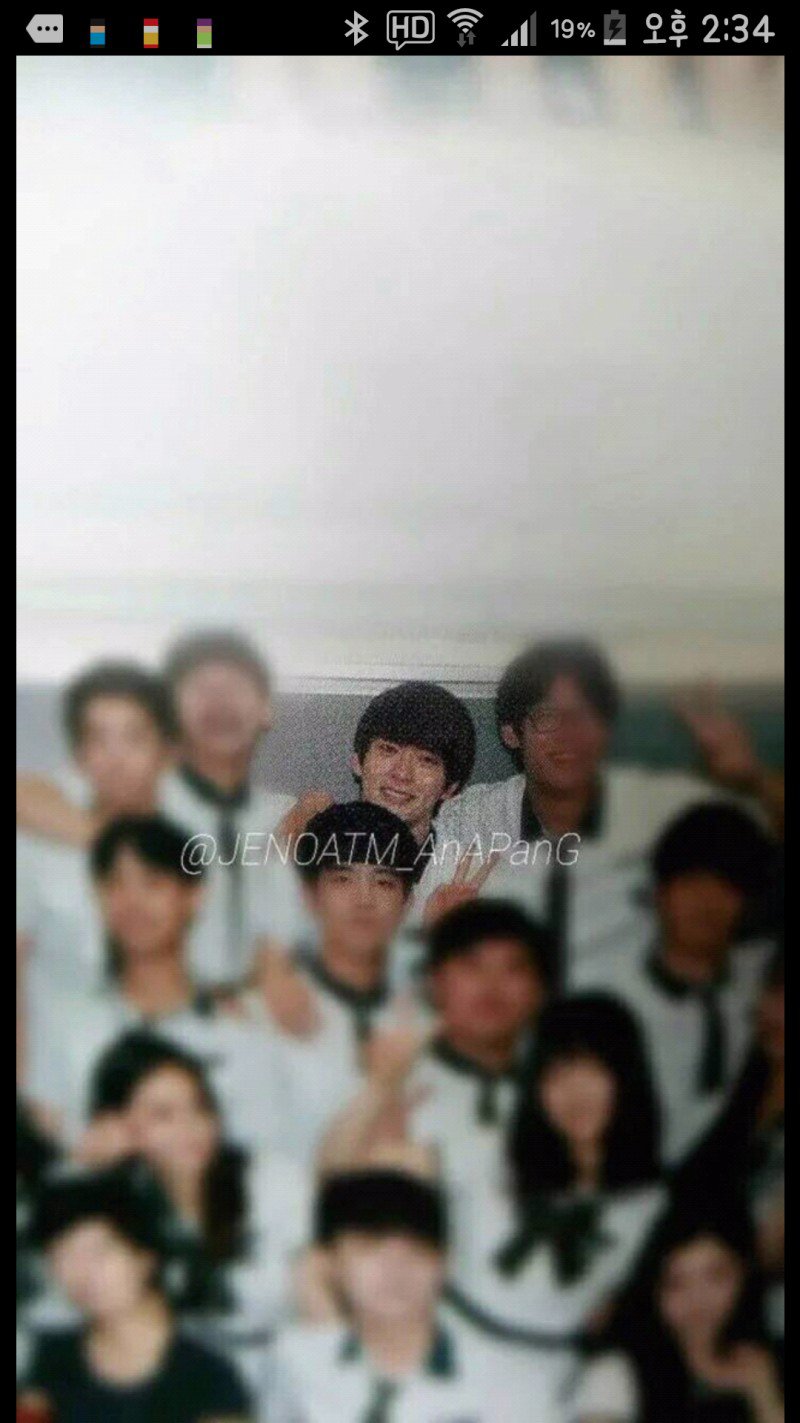 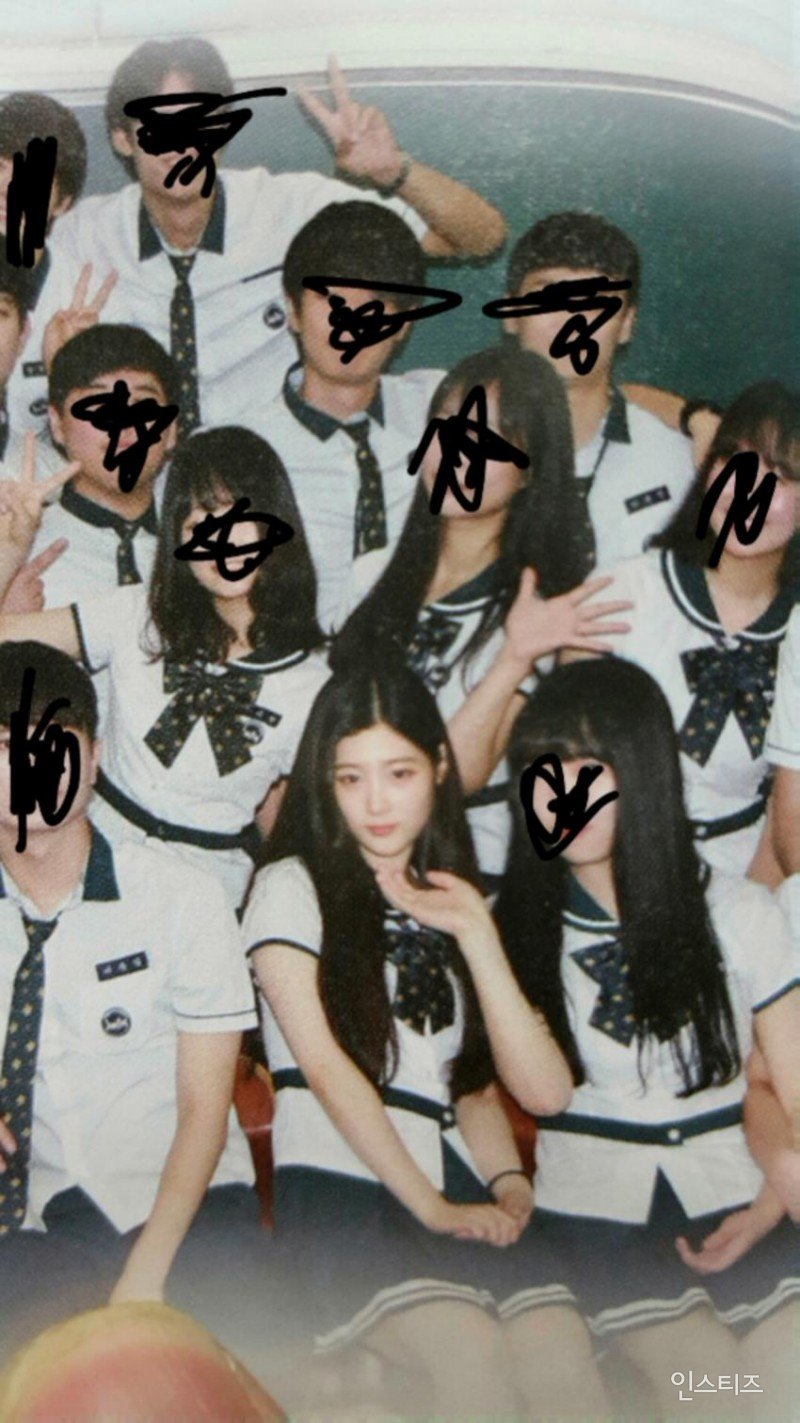 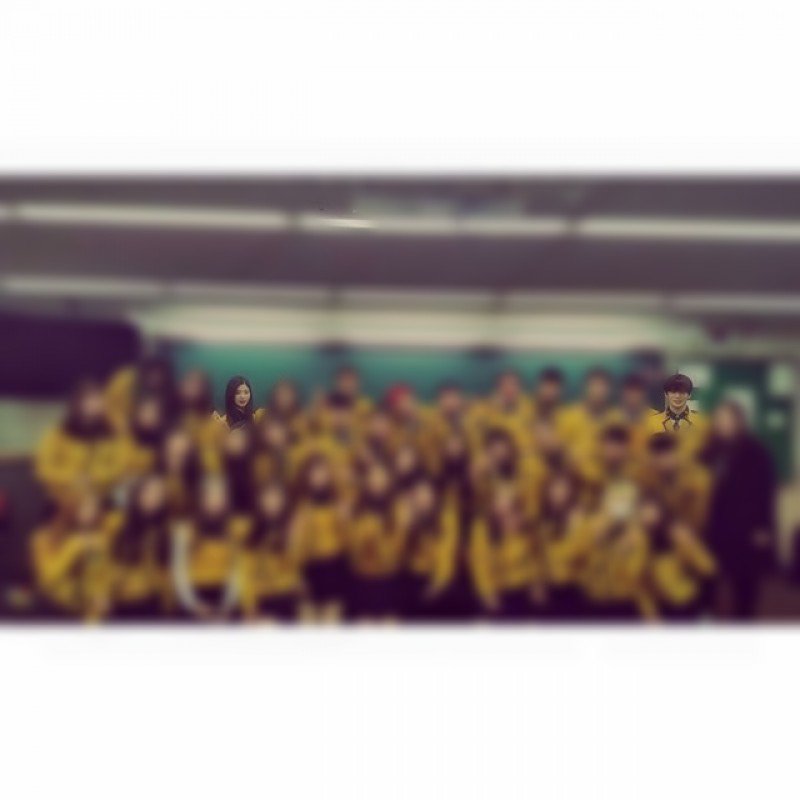 With the school notorious for having small classes, fans wondered how much Chaeyeon and Jaehyun interacted together and whether or not they’re friends.