The original poster stated, “I don’t understand. No matter how I look at them they’re all pretty.” 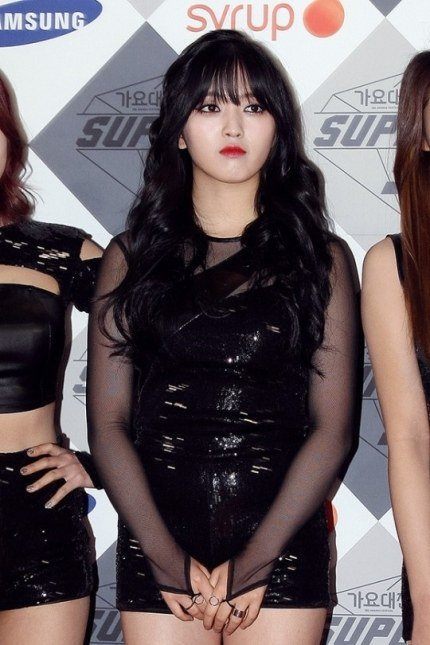 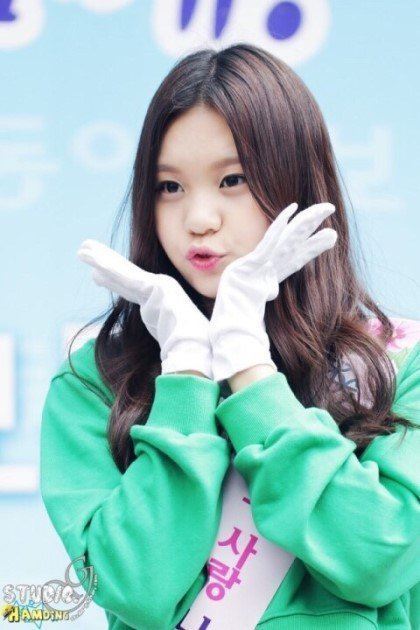 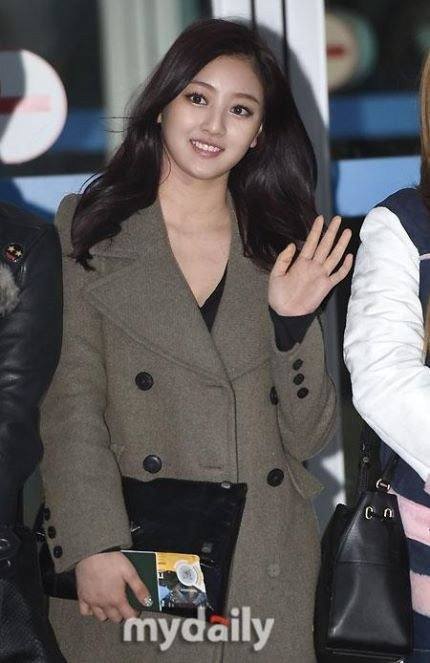 [+ 41, – 16] I feel so sorry for Chanmi she looks so chubby on screen but she’s so skinny in real life. And I want to shatter the TV whenever I see her. Cameras don’t do her justice AT ALL!

[+ 34, – 2] Seriously Umji…I thought she was an amazing singer because of her visual but she’s tone deaf…

GOT7’s Jay B Might Have Been Bullied Into Chopping Off All Of His Hair, But He’s Proving He Can Rock Any Style