Originally posted on Pann, netizens discuss a list of male and female K-pop idols that resemble each other.

Titled “Female and Male Idols That Weirdly Resemble Each Other,” here is the direct translation of the post and comments below.

“Block B Jaehyo & A Pink Hayoung” 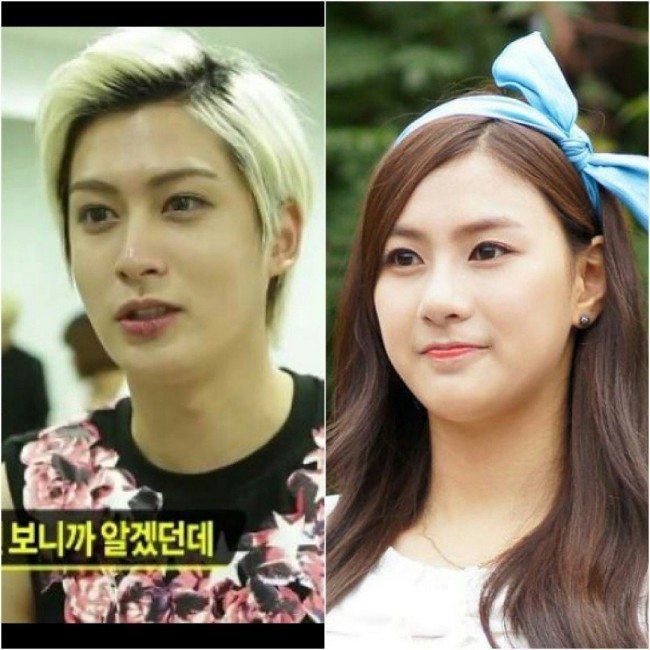 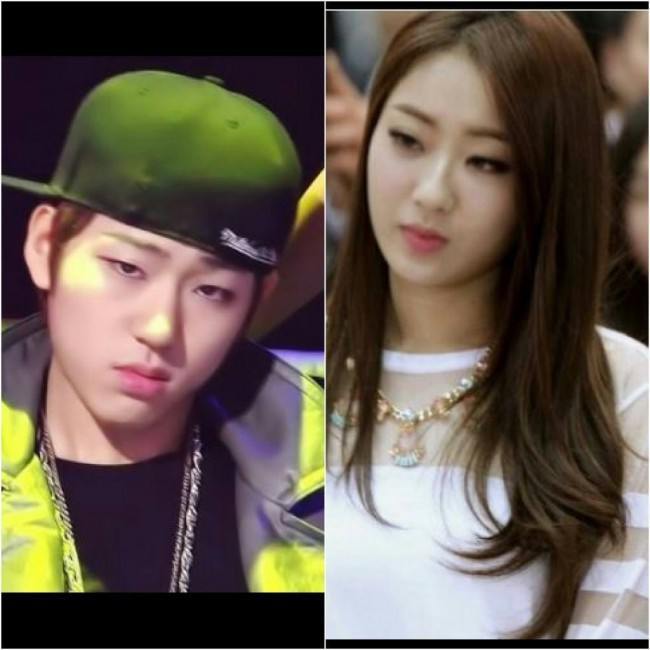 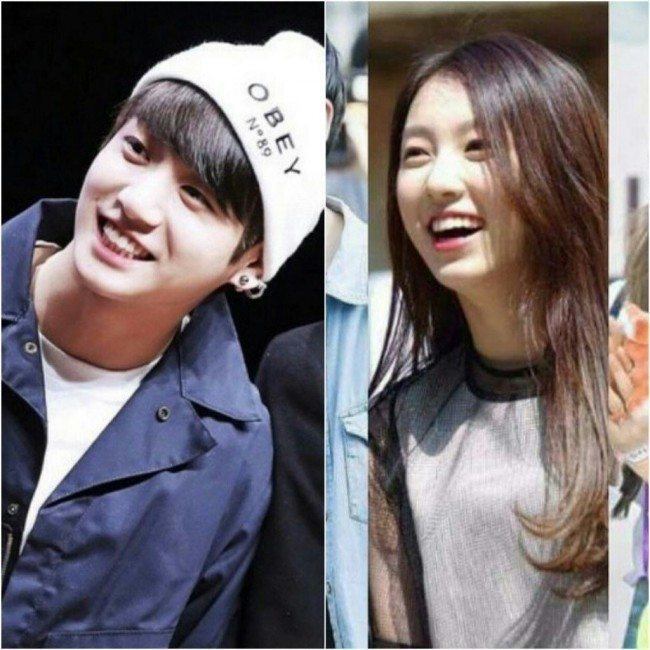 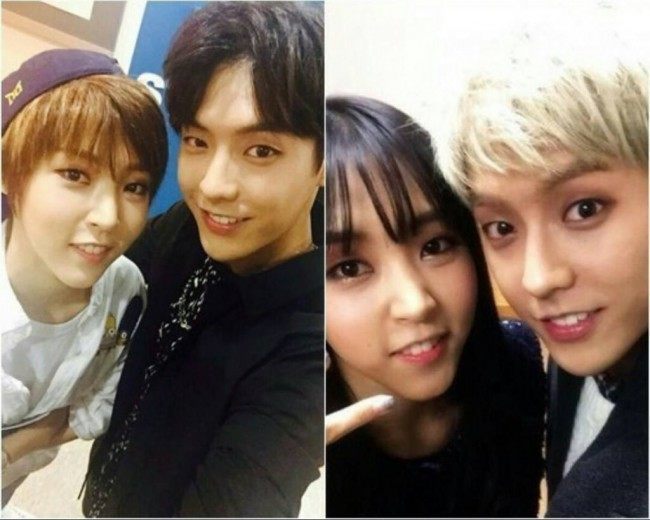 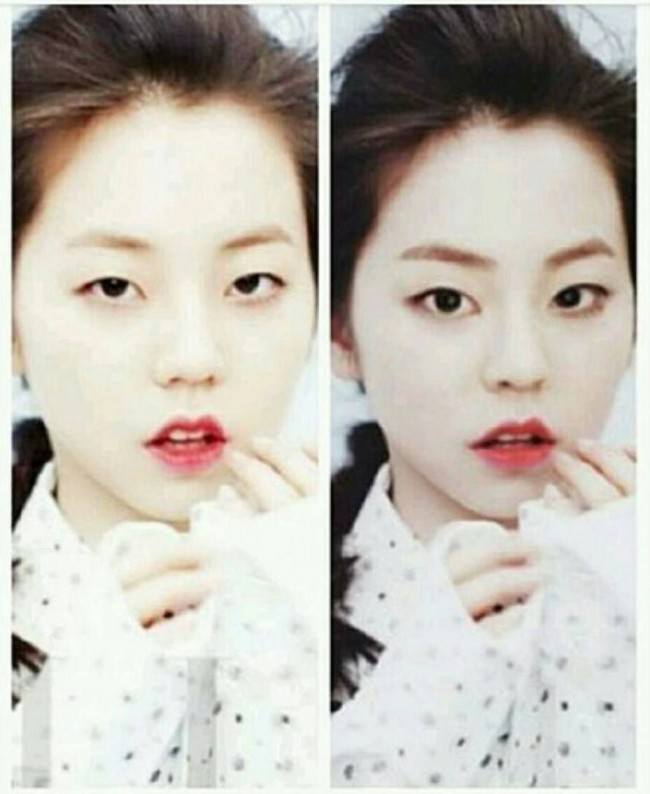 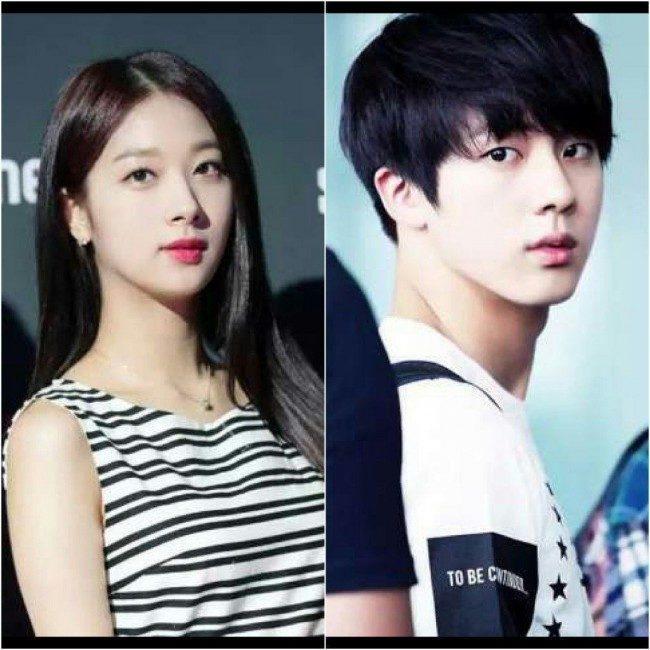 [ +65 / -10] Is left really sohee and Xiumin on the right? Sohee looks like she has no make up on…. Is that why Xiumin looks prettier…. I initially thought Xiumin was Sohee hahahaha