Netizens have started to uncover some facts and photos of the possible members that would join Starship Entertainment’s new 12-member girl group.

After publishing confirmations on their plans to debut a 12-member girl group consisting of Korean and Chinese members, netizens have identified the members that would possibly be included in the line-up of Cosmic Girls (Woo Joo So Nyeo.).

Dubbed to be the sister girl group of SISTAR, Cosmic Girls is a joint collaboration between Starship Entertainment and Chinese management agency, Yuehua Entertainment. All the members pitched to join the list are said to be good in singing, dancing and acting, and will remain active in South Korea and China simultaneously.

As the news were revealed, netizens have started digging up information on the possible members including the first confirmed member and rapper, EXY, from hit reality program Unpretty Rapstar 2. Other possible members include Seolha, Juyeon, Jiyeon, Dayoung and Jooyoon, all trainees from Starship Entertainment, along with Chinese members, Cher and Xiao Xiao.

Cosmic Girls are being prepped to make their debut in 2016. 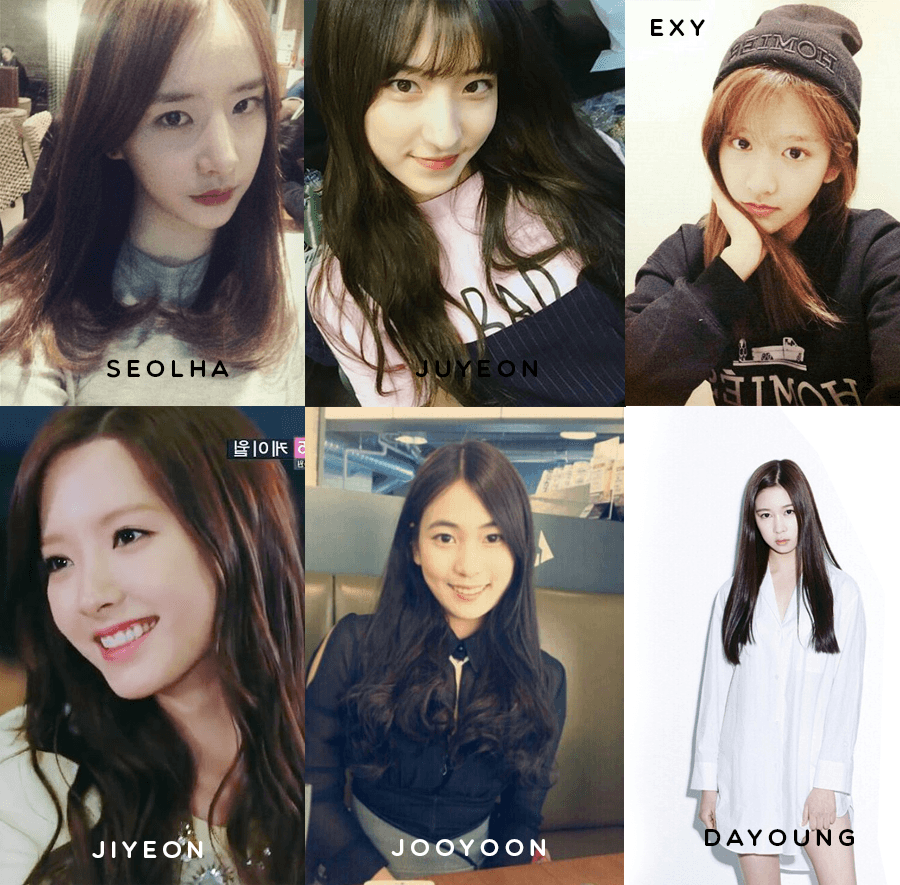 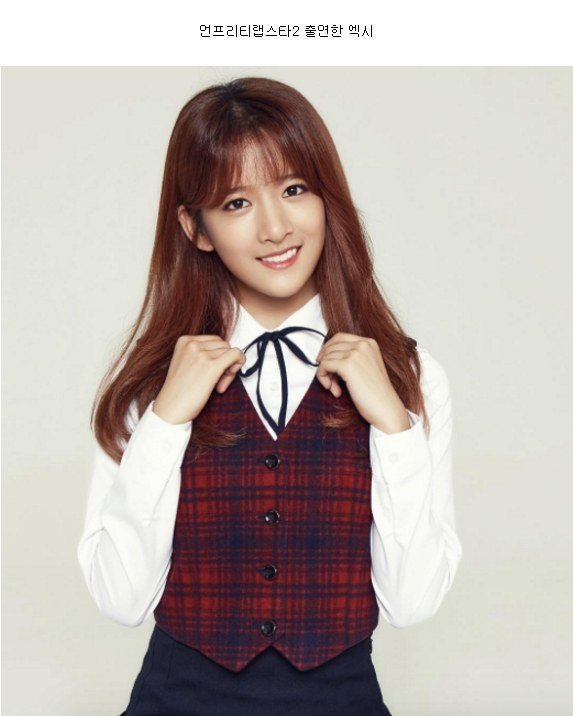 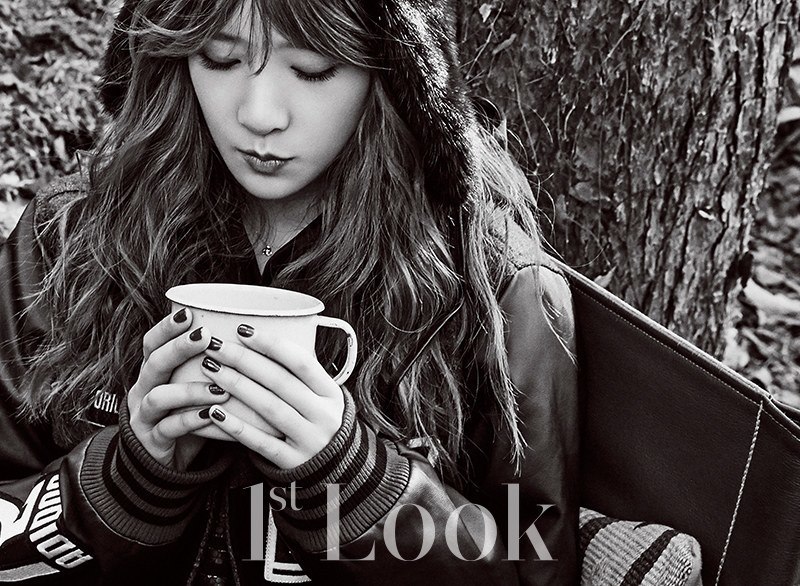 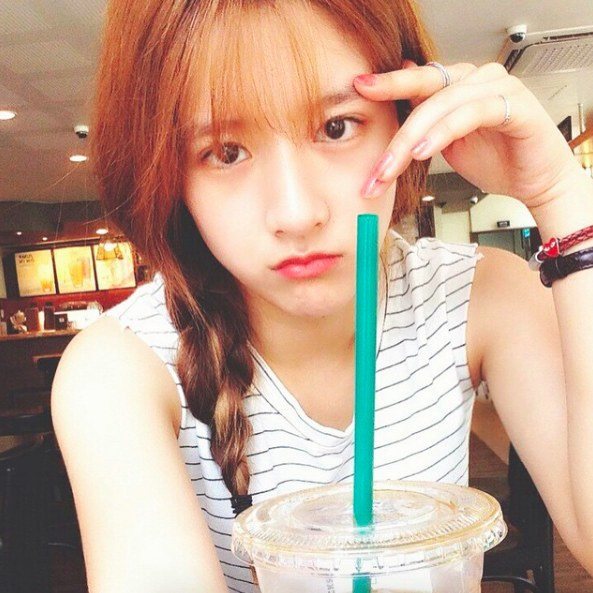 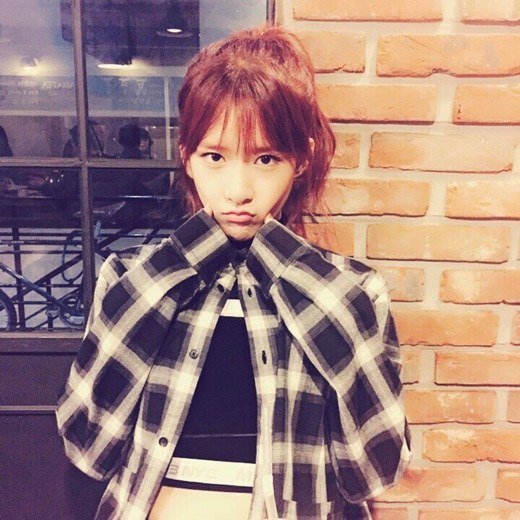 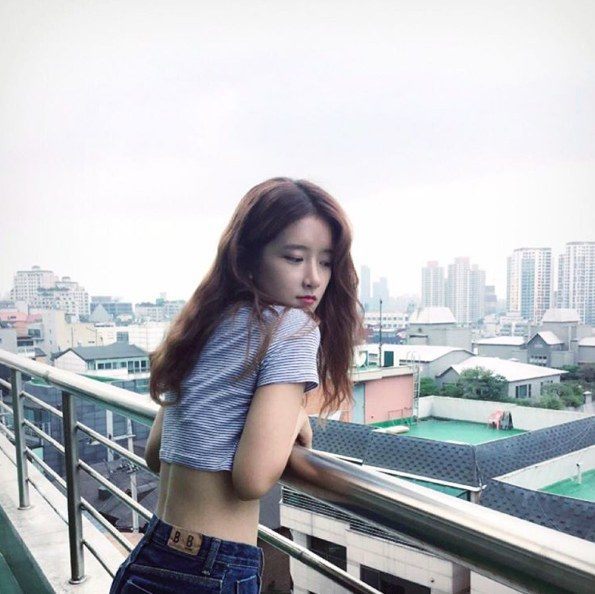 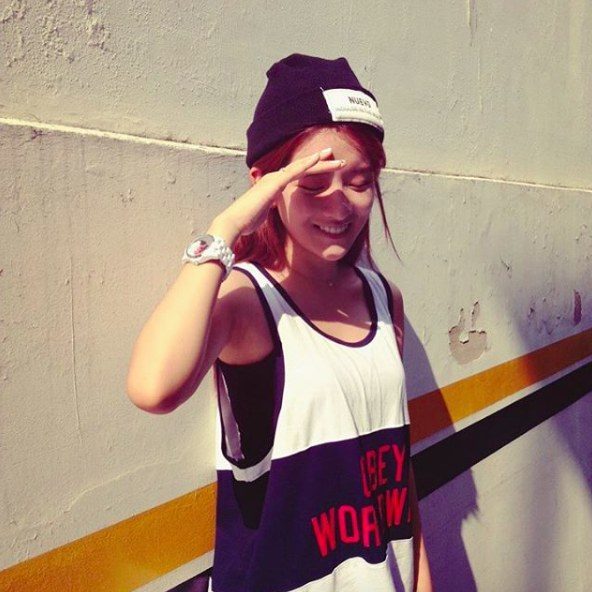 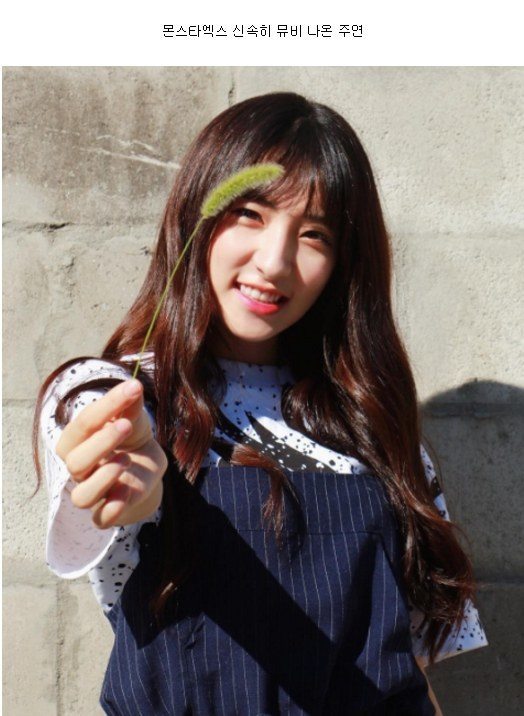 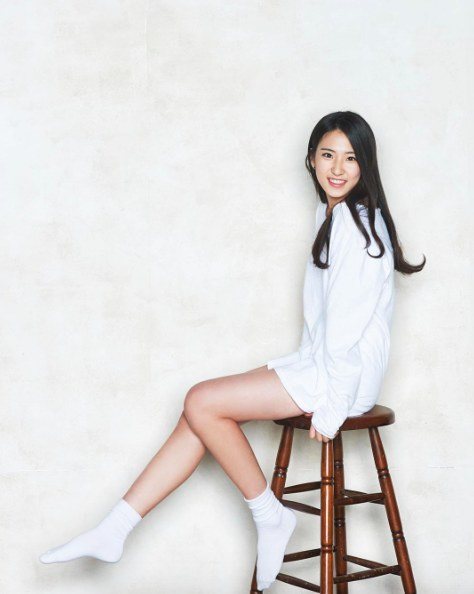 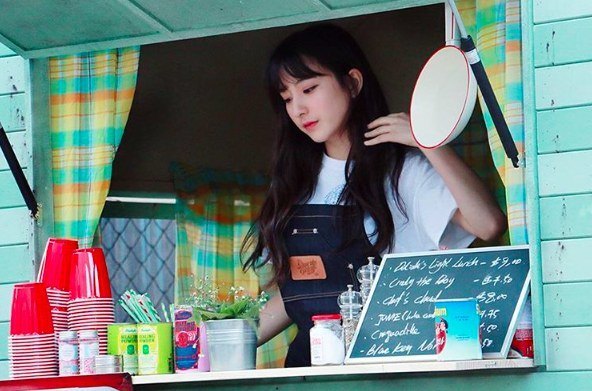 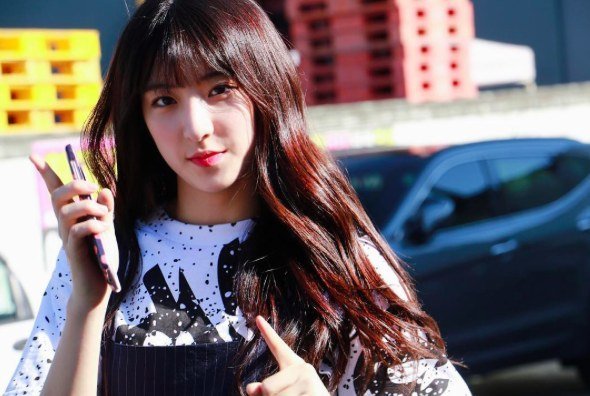 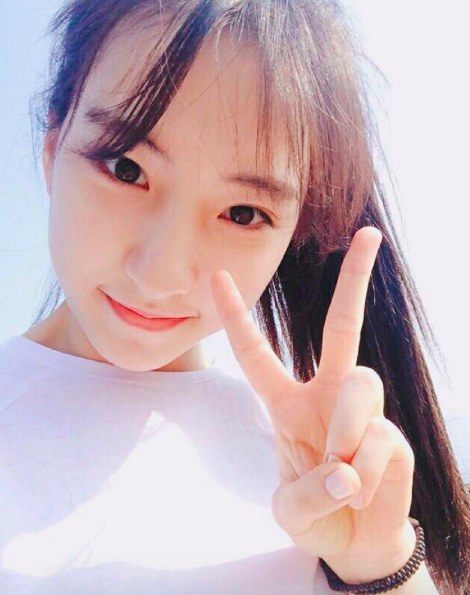 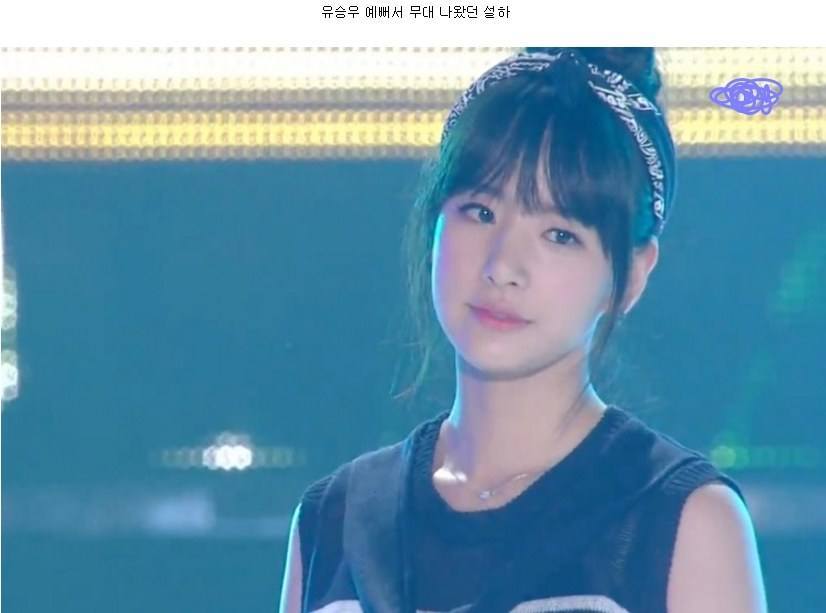 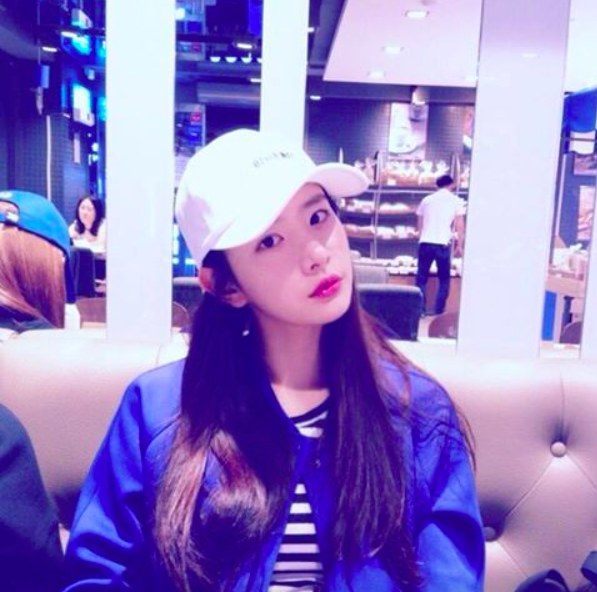 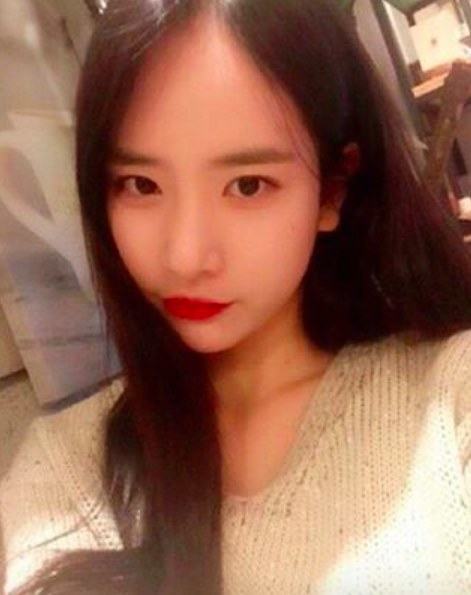 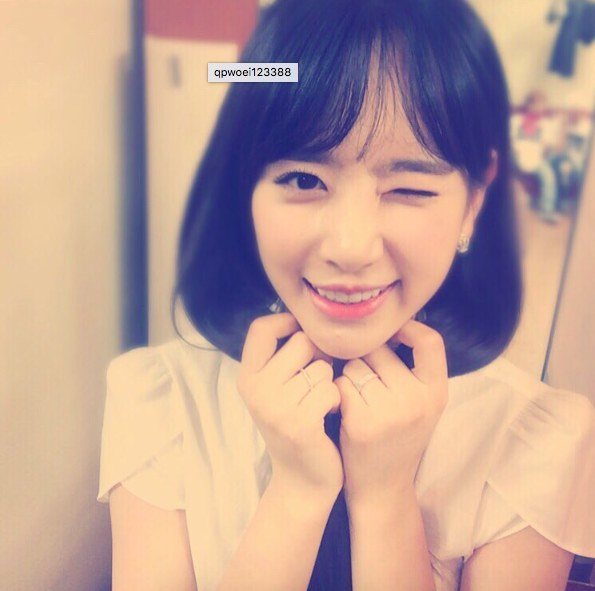 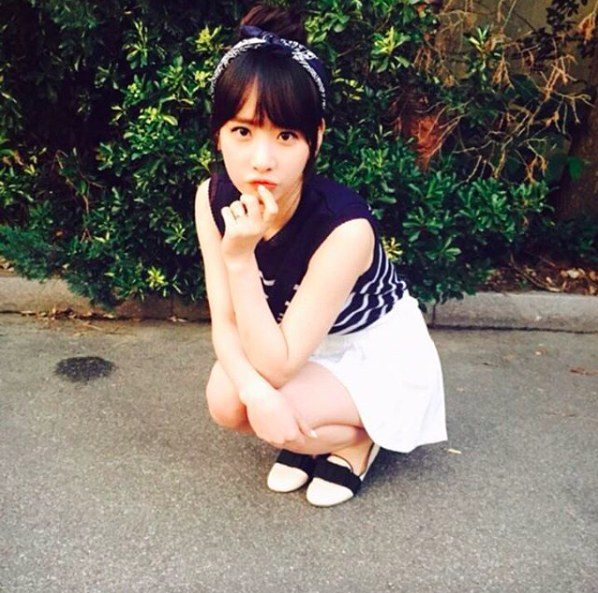 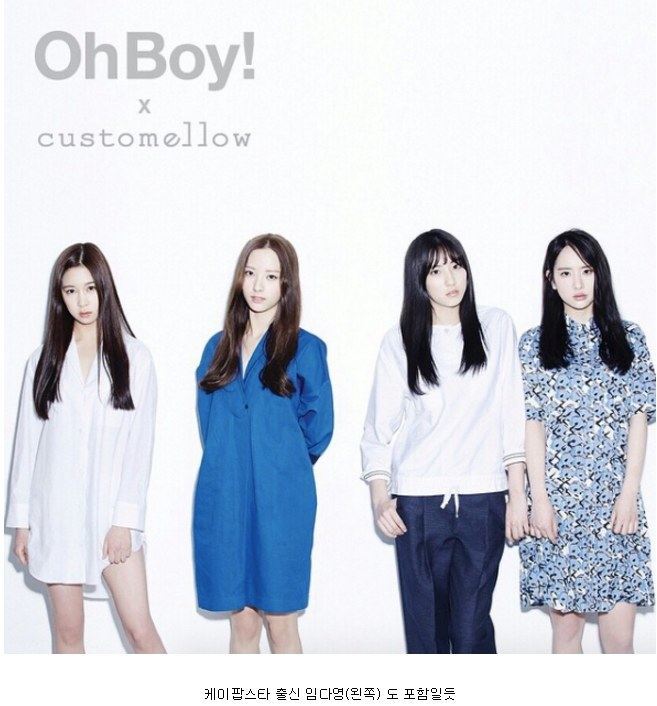 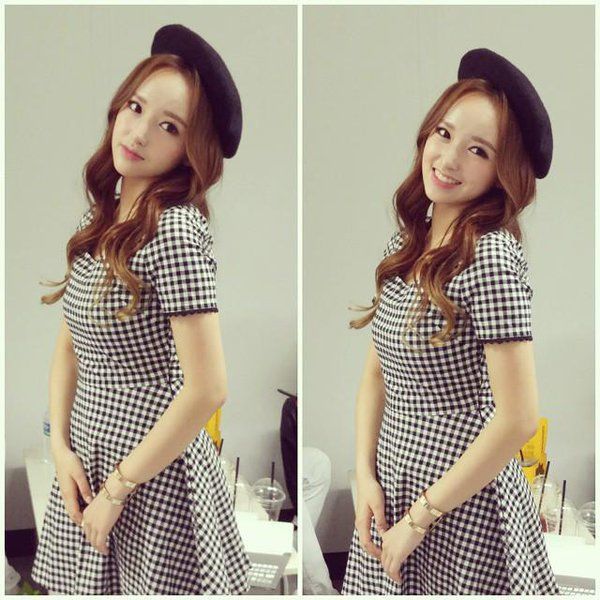 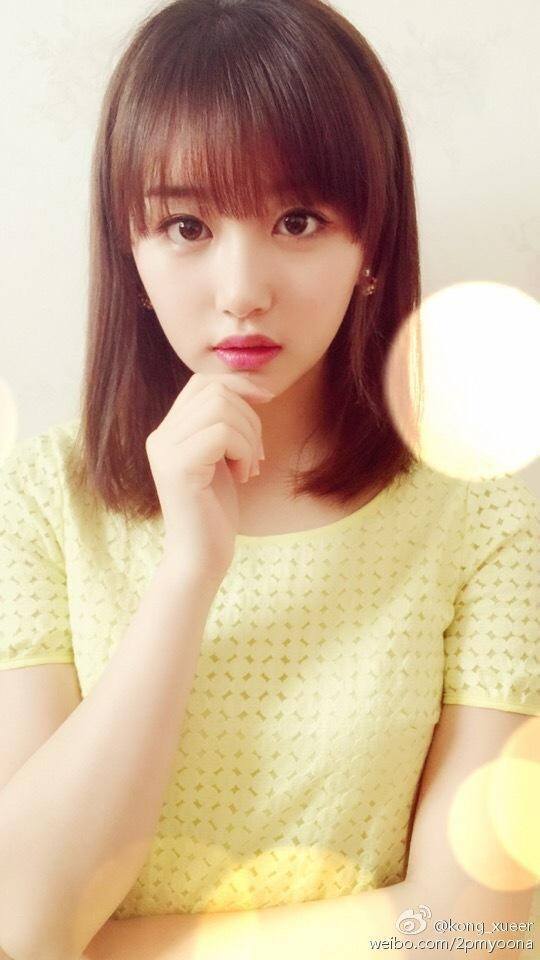