With B.A.P set to finally make their comeback after a long hiatus, fans have begun reminiscing about the group and its members.

One post brought up member Youngjae‘s infamous appearance in the broadcast of the Idol Star Athletics Competition, where he drew a lot of attention for his stunning visuals. Although he only appeared on screen from a total of seven seconds, even though B.A.P was not a very popular group yet at the time, Youngjae was able to captivate the attention of viewers all across the nation. The post, which attached photos from the event as well as other photos of the B.A.P member from other events, has earned a lot of support from fans. 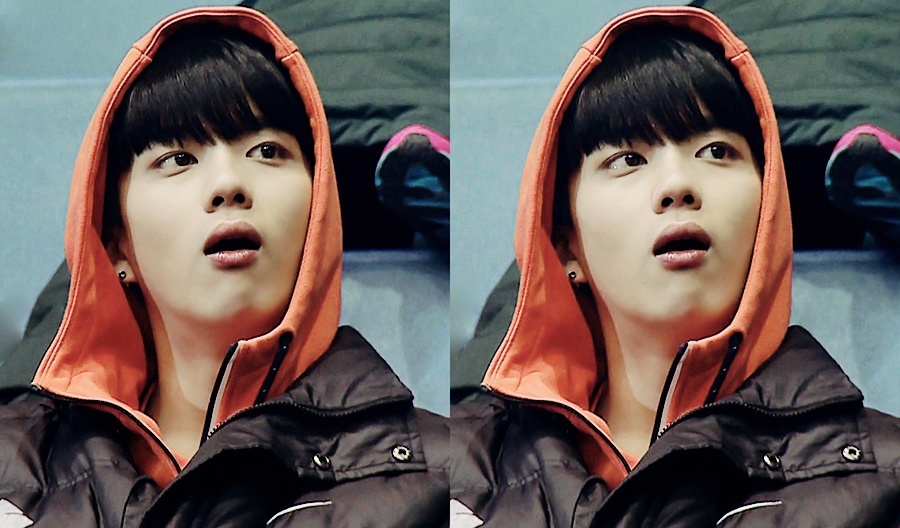 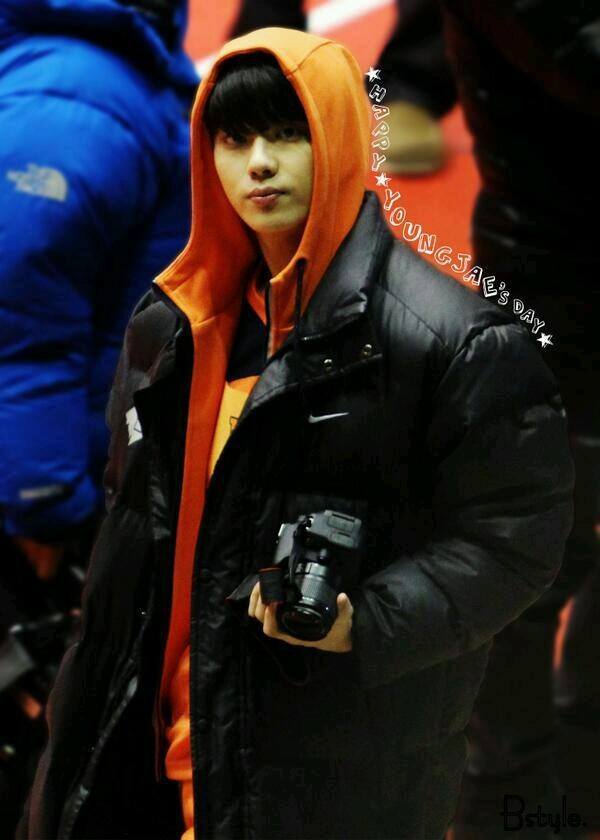 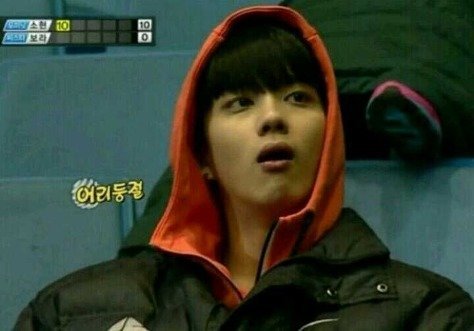 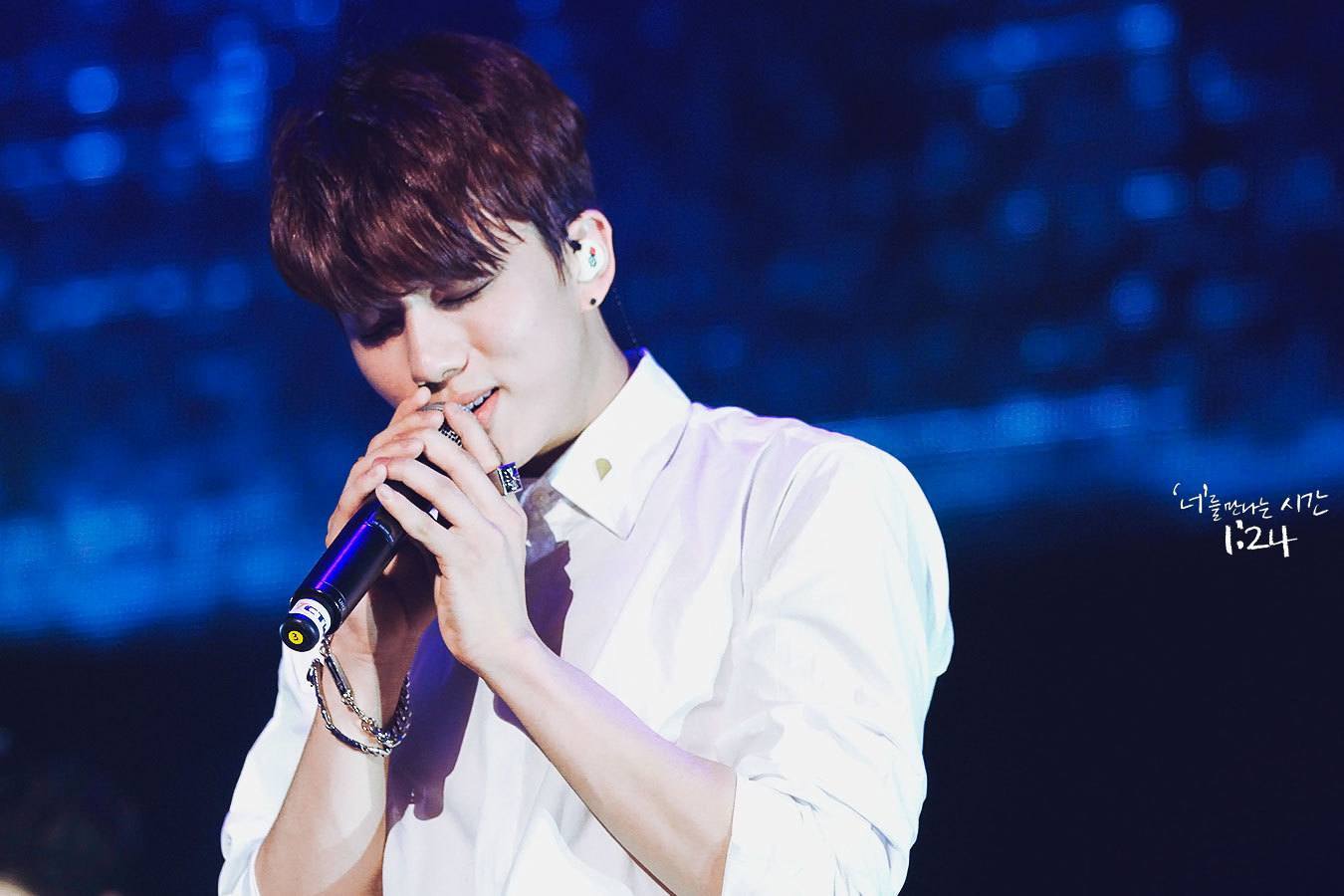 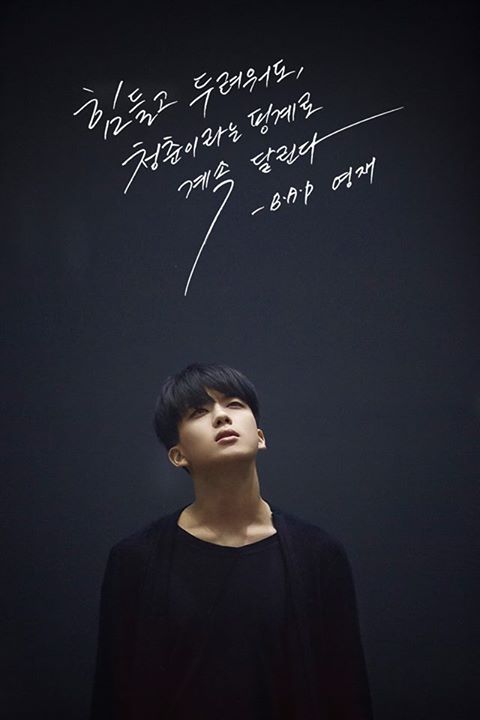 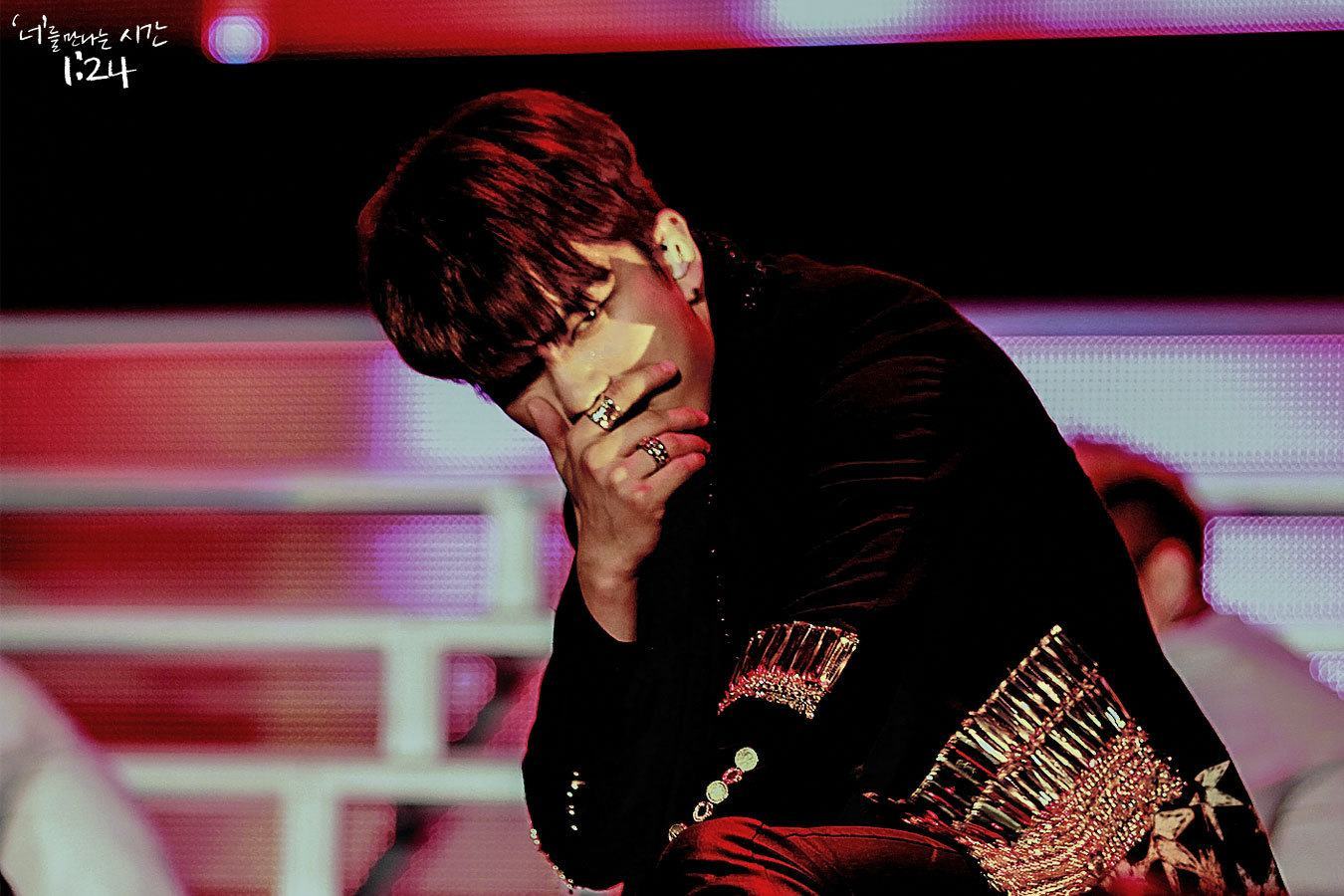 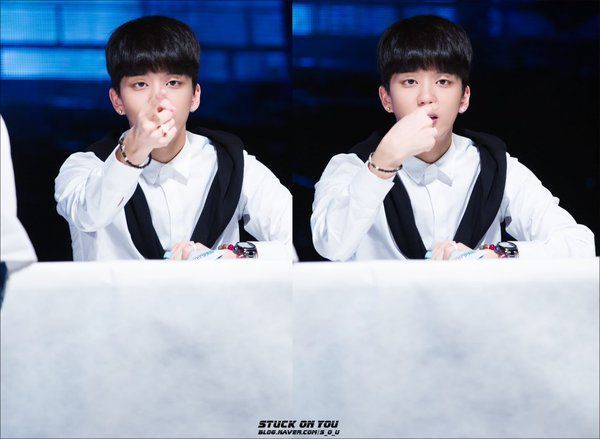 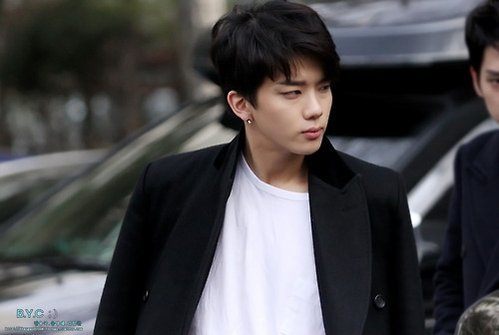 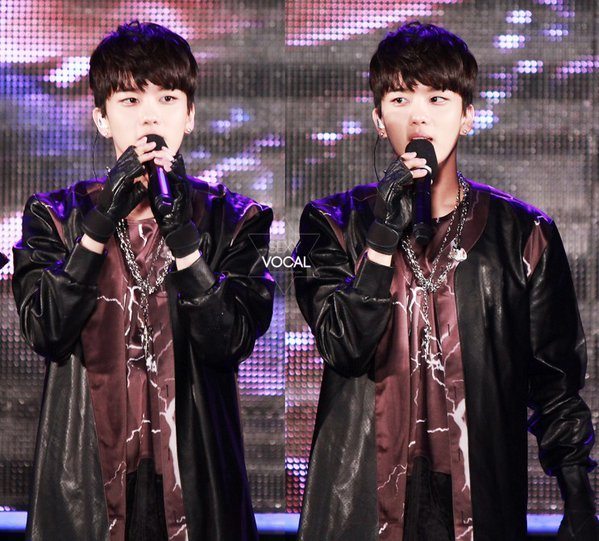