Often times, idols are criticized for attending university because they got in to their schools through special admissions.

However, not all celebrities take advantage of the special admission process in order to receive their secondary education. Netizens on Pann recently discussed and praised several idols who gained admission to their respective universities on their own ability. 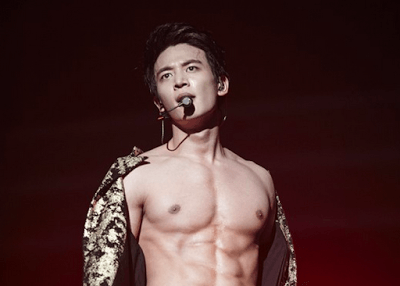 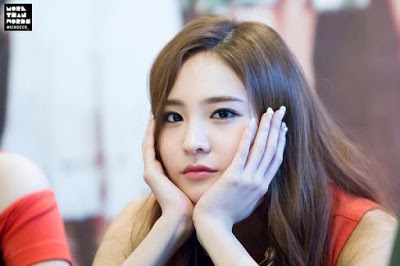 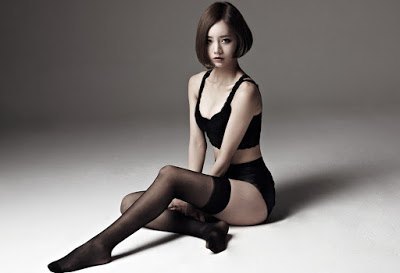 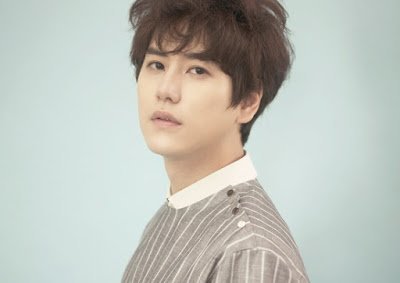 [+193, – 28] Jin got casted after he went to Geonkook University while he was attending as an acting major