Junhyung excited fans with a hint on BEAST’s comeback as they schedule an album possible release this summer!

Appearing on the launch of Cube Entertainment’s Cube TV, Junhyung briefly talked about the details towards BEAST’s comeback album and promotional activities this summer.

As he talked about the program Good Life, one of the first programs to be launched on Cube TV, the singer revealed that he avoided talking about BEAST during the filming as he focused on the concept of his story and Kim Tae Joo’s. However, he commented that, “BEAST is preparing for the new album well. The new song is somewhat in a ready state,” further hinting that it will be a refreshing, dance track.

Yoon Joonhyung’s Good Life started airing on July 1st as it follows the singer’s journey, along with good friend Kim Tae Joo, as they search for musical inspiration and production. 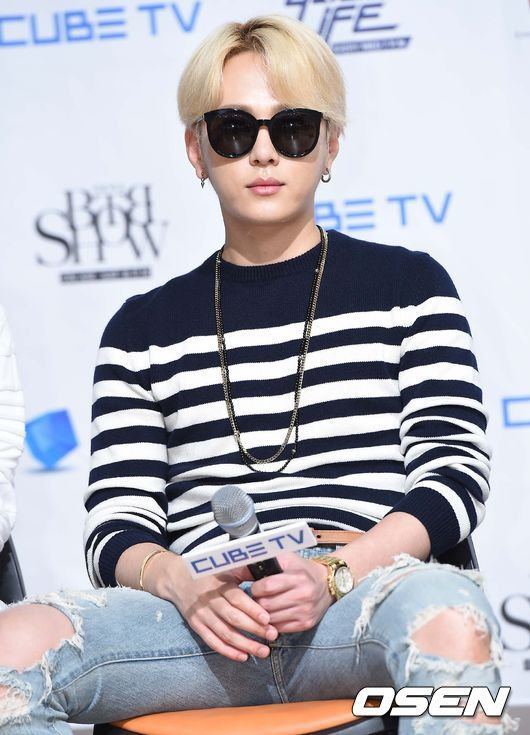