Although Korea is known for its incredible night life and clubs, not all Koreans is are fans of clubbing culture.

In a recent interview YG Entertainment actor Kang Dong Won gave his opinions on clubbing, and explained that although such situations may be required for professional purposes, he felt that the culture behind clubbing in Korea is something that he doesn’t understand or favors. 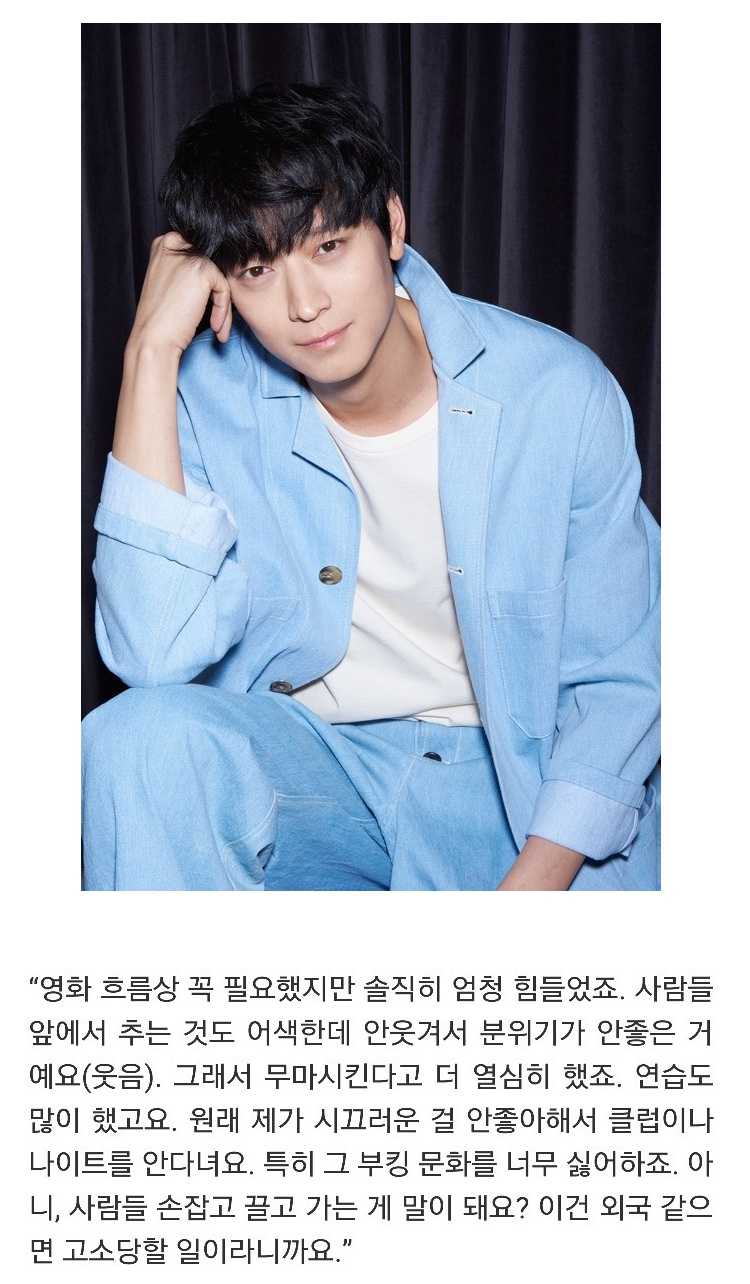 ” It was necessary for the story of the movie since it was really awkward for me to dance in front of people. It wasn’t a funny scene either so the atmosphere was weird. I practiced and worked hard to over come that. I don’t like clubs or night clubs. Especially the booking culture. It makes no sense that people would drag girls around to have them meet guys. This would be illegal outside of Korea.”