A list of male idol group members that act and look like maknaes but actually aren’t has spread online!

Titled “Idols That Look like Maknaes In Group,” here is the direct translation of the post and comments below. 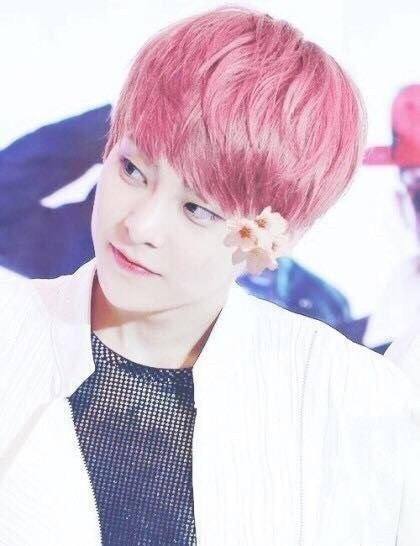 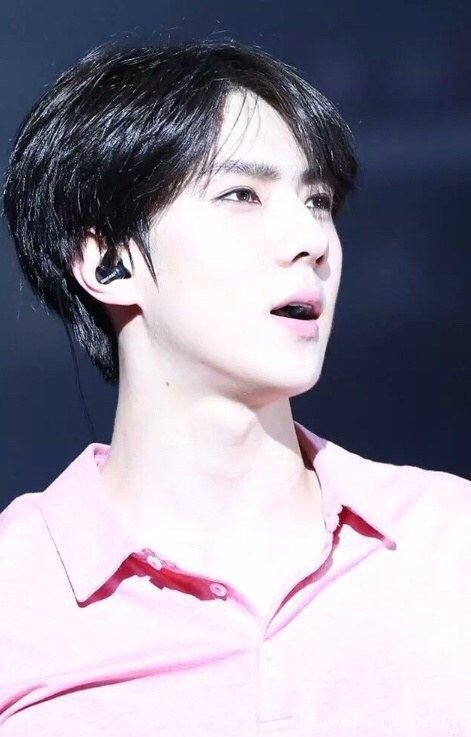 “Xiumin is actually the oldest member

“I personally like their new song! I listened to their b-list song and it was really good too” 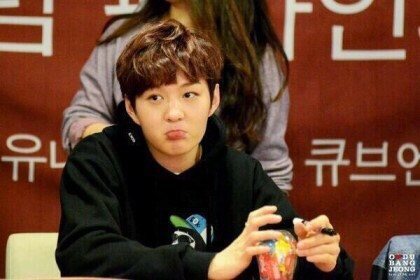 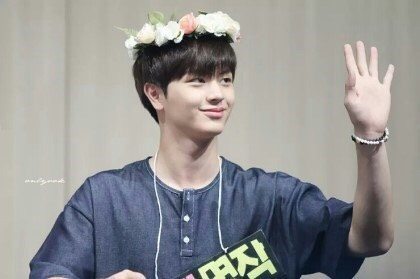 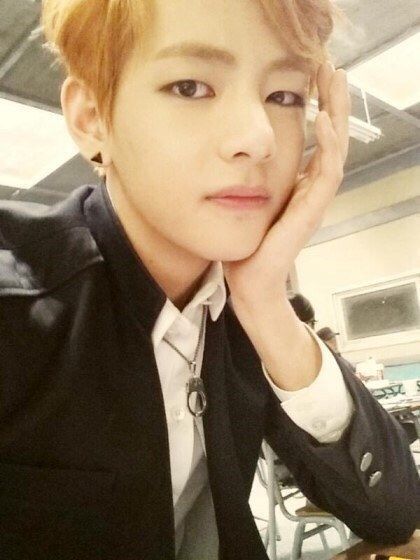 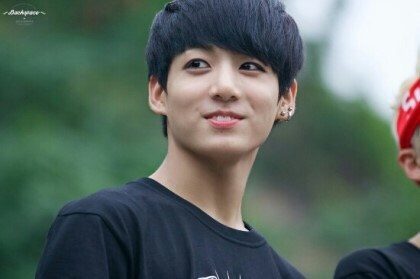 “I’m amazed whenever they sing a dance. Their choreography is so intense you know..? (It’s a compliment)” 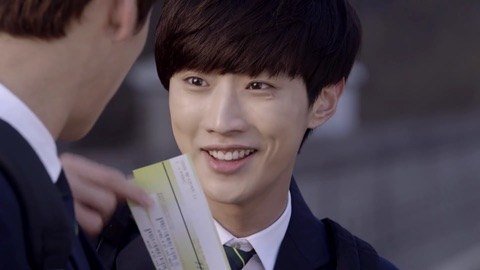 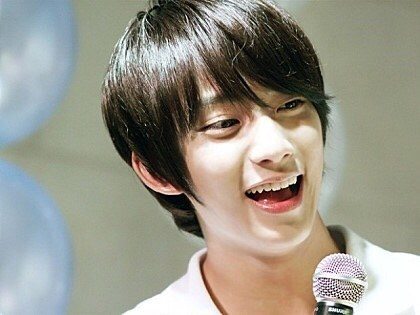 “I personally think Jin Young is handsome and can act well” 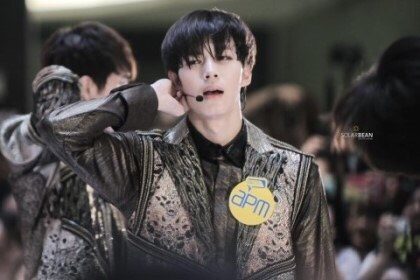 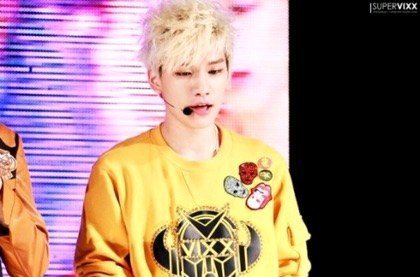 “I like their concept especially when they do the dance” 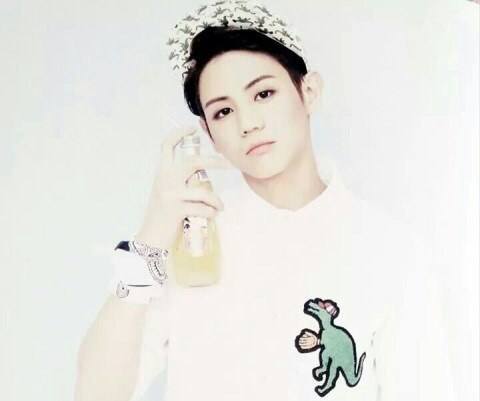 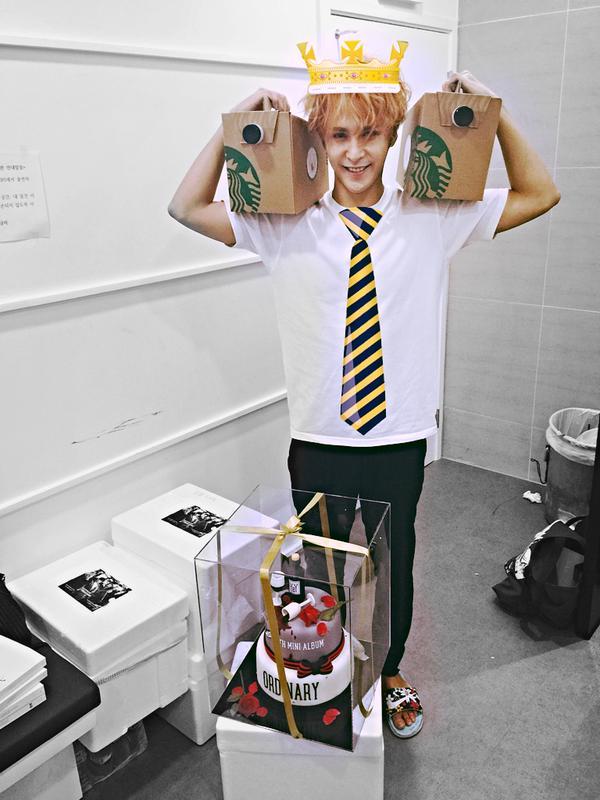 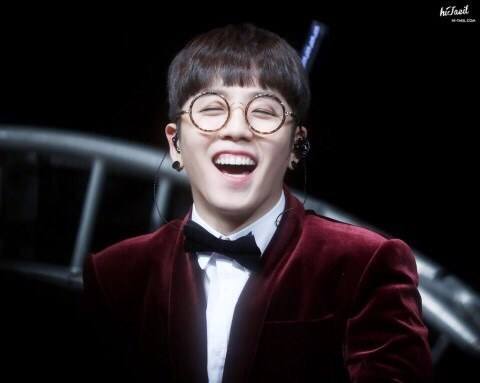 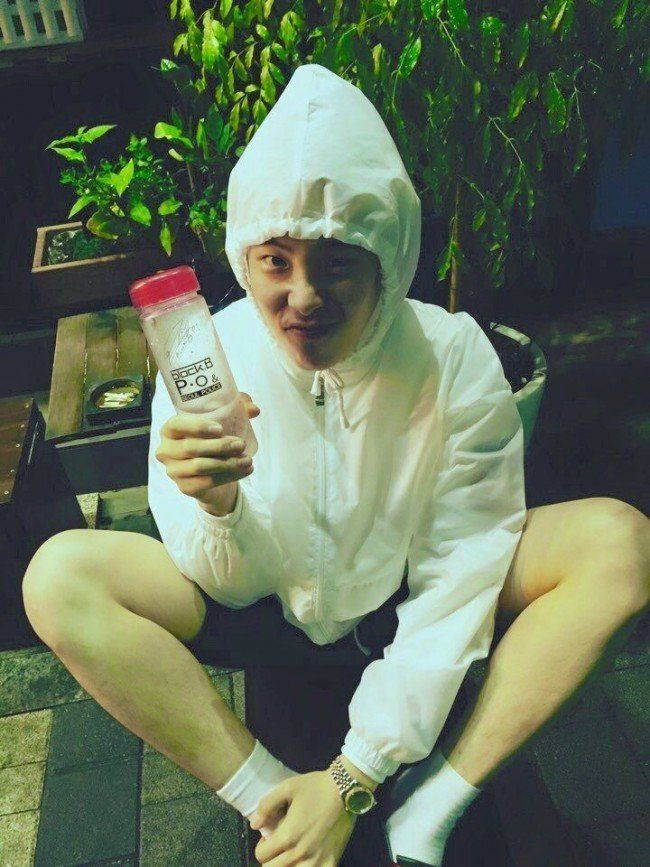 “Of course I thought Taeil is the maknae but found out through the comments wow What is more shocking is that P.O is the actual maknae wow” 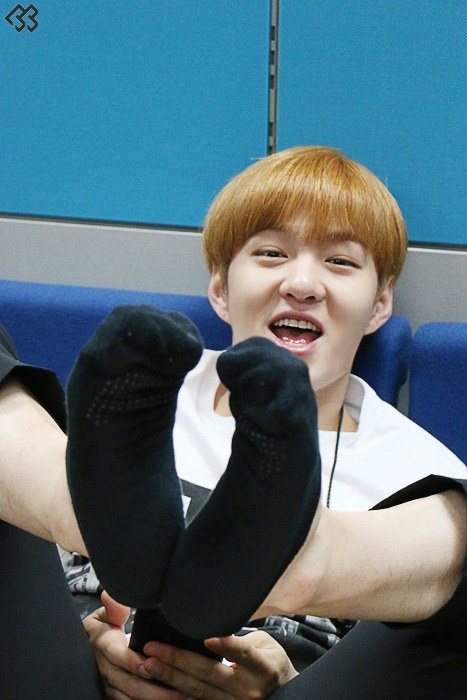