Another idol is under scrutiny for undergoing plastic surgery with a netizen compiling photos of Red Velvet‘s Irene that shows irrefutable proof that she has gone under the knife.

In the thread, the original poster titles their post on Instiz as “Irene’s double eyelid scares” and shares the following photos as proof, adding, “It’s kind of obvious…” 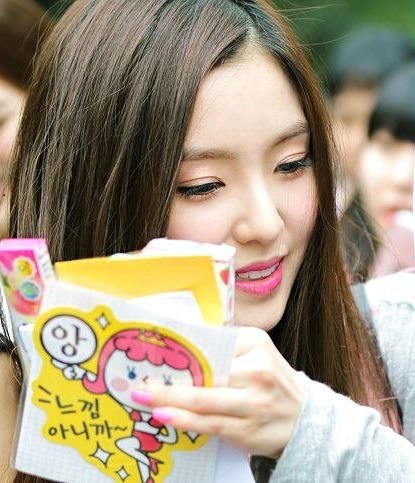 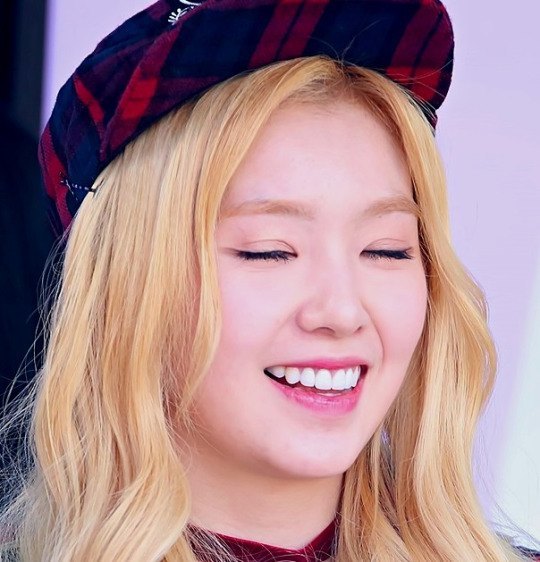 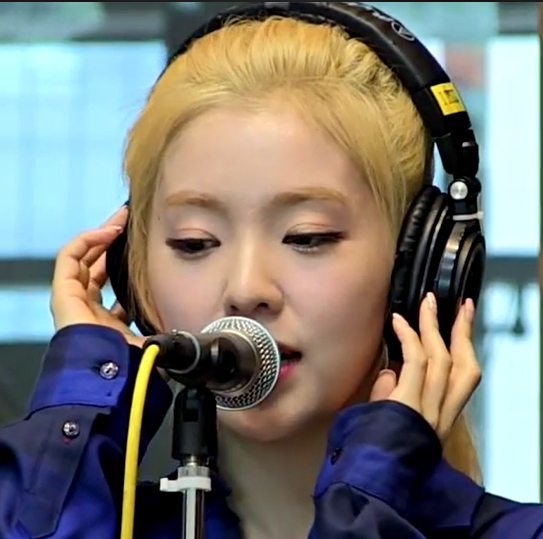 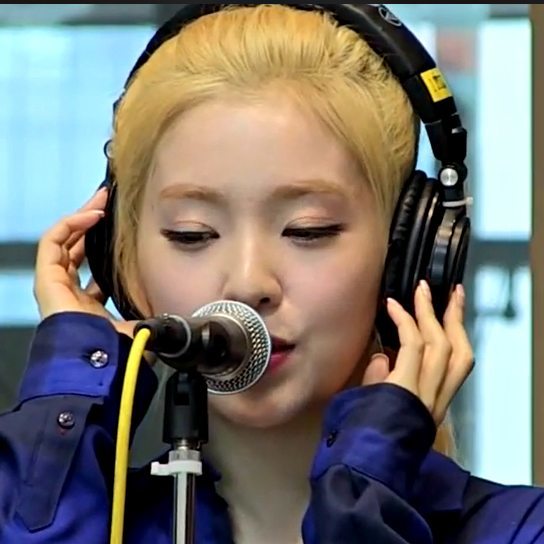 However, other netizens seemed to either disagree or agree with the original poster, with many adding that there’s no way to know if Irene actually received double eyelid surgery and writing it off.

Just recently, a related post regarding Irene and her past photos taken in 2008 have received some praise from netizens who left comments of how pretty she was even back then.

Currently, Irene is promoting with her group Red Velvet as they have recently released their 1st studio album The Red and is performing their hit title track “Dumb Dumb.”