Titled “Explosive Manliness By Yang Yoseob,” here is the direct translation of the post and comments below.

“There were fireworks during their Music Bank performance and because he didn’t want Yong Junhyung and Jang Hyunseung to get hurt, he pulls them toward him” 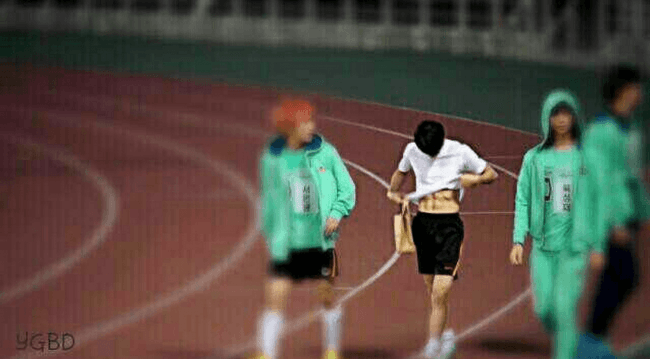 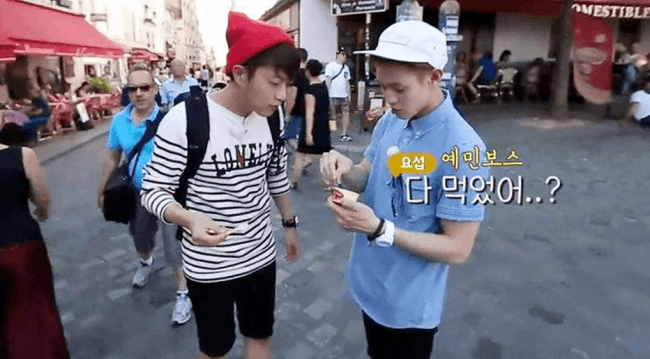 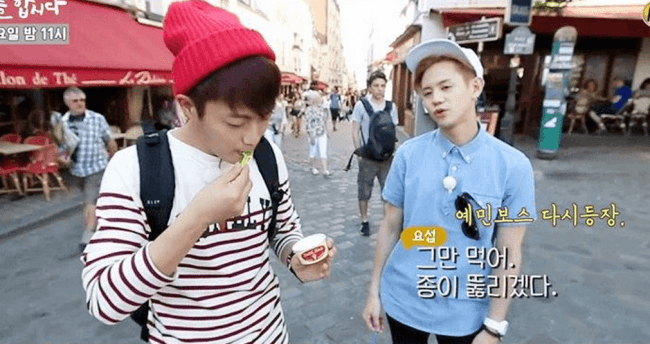 Yoseob: “(Reappearance of sensitive boss)  Stop eating. You’re going to make a hole in the paper” 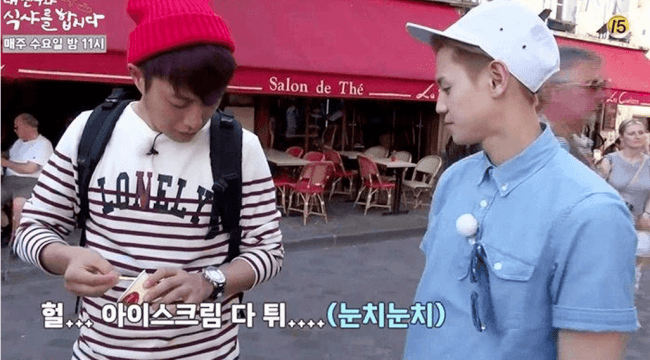 *hul…. I got icecream all over my shirt…. 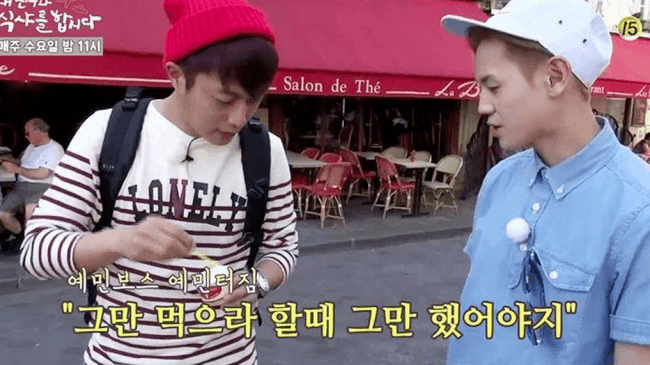 Yoseob: “(Sensitive boss exploding in sensitivity) You should have stopped eating when I told you” 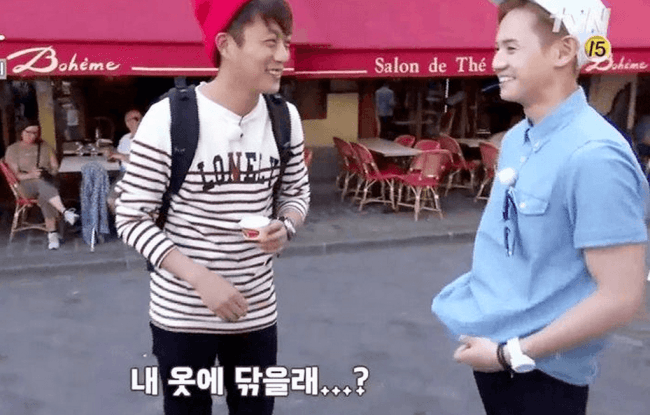 Yoseob: “Do you want to clean it with my shirt…?”

[ +142 / -2] His personality is so attractive haha He is cute but is kind of chic, nice and manly at the same time

BLACKPINK’s Jisoo Is Announced As Cartier’s Newest Ambassador, And Here’s Why It Was Always Meant To Be