Although tVN has been praised for the quality of its dramas, including the popular Reply series, netizens are claiming the cable channel has had its first failure.

After controversial changes made by the producers, netizens were left unsatisfied with how the drama portrayed the original webtoon on which it was based off. In fact, in addition to criticizing the producers for altering the story, many netizens have also started blaming actor Seo Kang Joon for taking the lead role from actor Park Hae Jin. However, many netizens have come to defend the actor, who has vehemently denied being the real male lead for the drama. 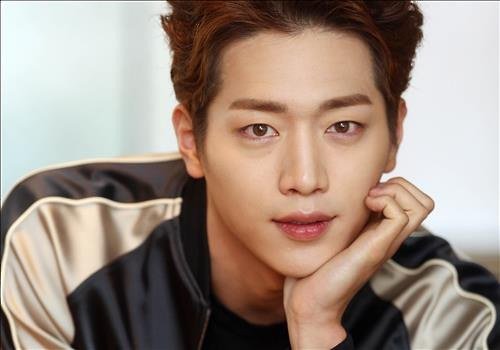 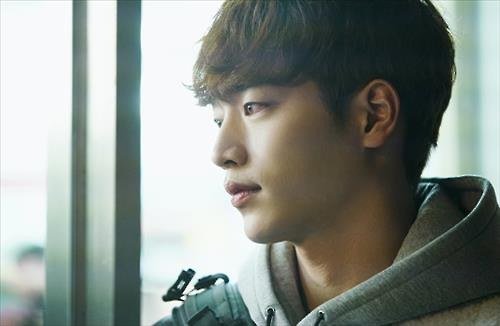 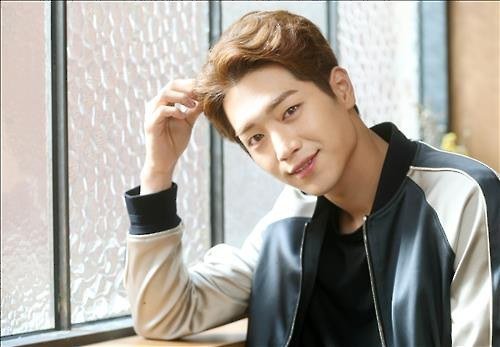 [+ 1018, – 351] Why are people hating on him? He did nothing wrong besides work hard. Can’t you people differentiate drama from reality??