Although Mnet survival show Produce 101 has a cast member of trainees from different companies, there are several contestants who have made their debut prior to joining the show.

In fact, MBK Entertainment‘s Chaeyeon and Cathy made headlines for taking a hiatus from their group DIA to join the show and improve their skills. Despite the two singers performing well, however, netizens have accused Chayeon and Cathy, as well as fellow MBK Entertainment singer Dani of receiving favoritism and unfair advantages from the show. 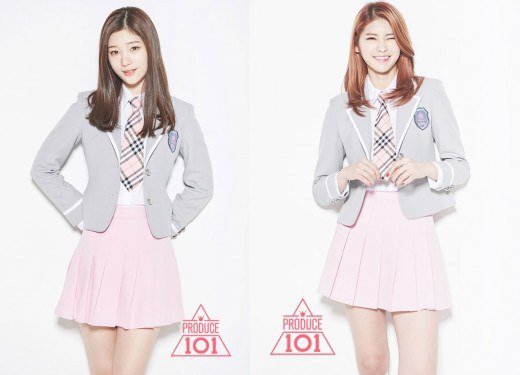 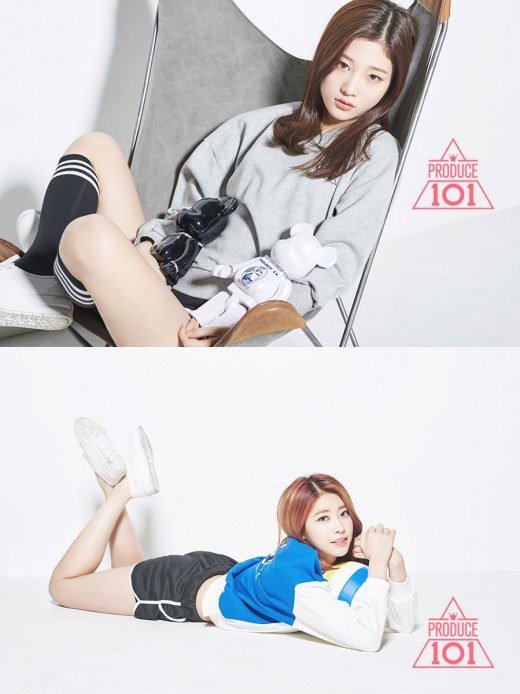 [+ 1283, – 33] Let’s put biases aside and talk about this. Yesterday’s camera prank looked so set up. Even with the company at their back it makes no sense that a trainee would take on the burden of 30 million won for not a friend but a staff.

[+ 1019, – 44] Kim Dani and Ki Hihyun were all B and C for me but when they did Pick Me shoot they all went to A. I thought they must have been good but when I listened to Dani sing ㅋㅋㅋ They only show her dancing well and not her singing awfully. They say MBK was Mnet Media’s CEO ㅋㅋ