However, many netizens note that despite their parallel experiences, they have completely different auras. Many felt that Kim So Hyun has a fresh, dainty image while Kim Yoo Jung gives off the bubbly, cute appeal.

When asked to pick between the two in terms of appearance, the votes seem split between the two. Some of what netizens have to say has been translated below: 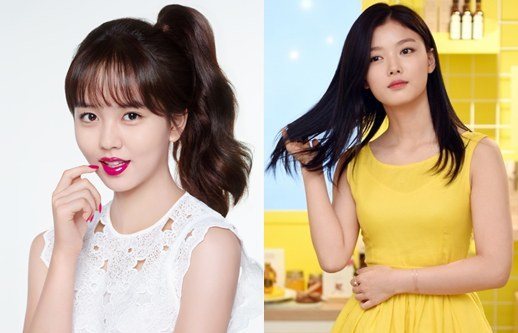 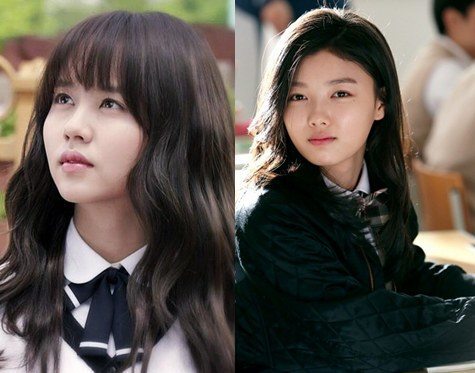 Chipotle Continues To Cement Its Status As True BTS Fans, And They’re Treating ARMYs In The Process