Although their agency clarified that the two singers were temporarily leaving their group for the chance to participate on the show, many netizens have expressed their disapproval at their decision. While media outlets questioned the move, netizens suggested that the singers are participating on the show due to DIA’s failure as a group, despite the group having just debuted last year. 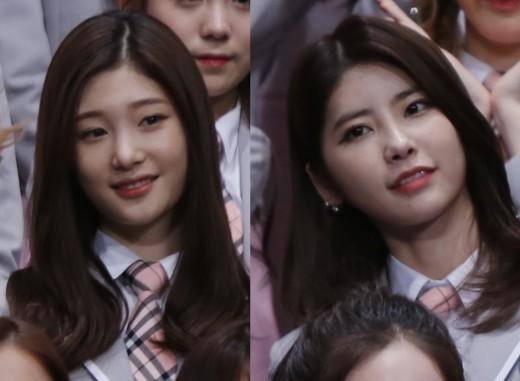 [+ 2122, – 44] Are they there because DIA isn’t getting anywhere..if you feel like there’s something lacking after debuting you should practice during your hiatus why would you come out on an audition program??