Netizens and fans vote on who is prettier between top female idols Suzy and Sulli.

There are many beautiful female idols in the K-pop industry – this seems to be almost a given. However, it is a never ending debate to decide on who is prettiest due to different styles and concepts. But who is the victor between these two top idols?

Originally posted on Pann, netizens and fans vote on who is prettier between Suzy and Sulli.

Titled “I Think Suzy is Prettier Than Sulli,” here is the direct translation of the post and comments below.

“Both are really pretty but I think Suzy is prettier.

Sulli is very idol-like who isn’t as pretty without makeup.

Also, she comes out like a fish in dramas or movies.

On the other hand, Suzy looks very elegant and is as pretty as other actresses.” 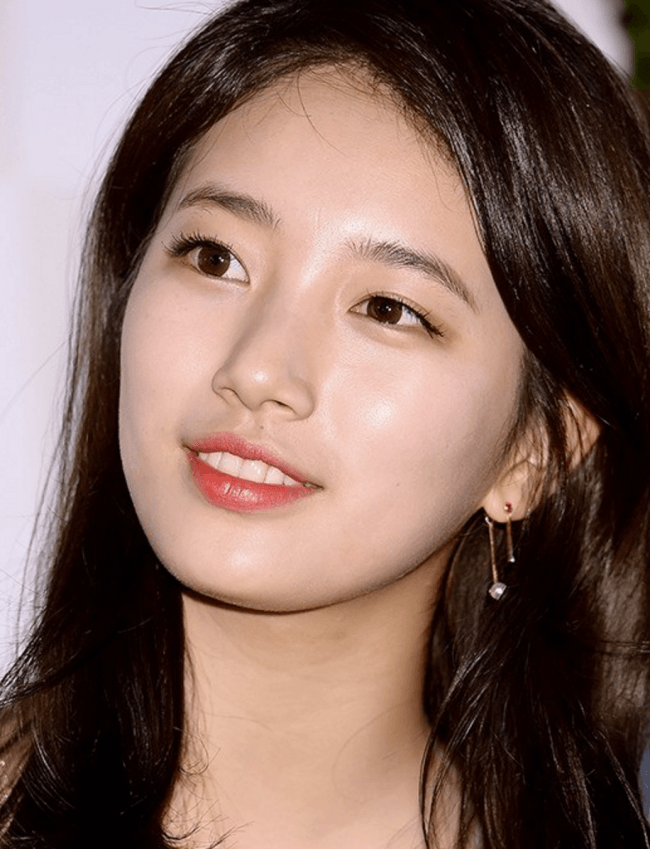 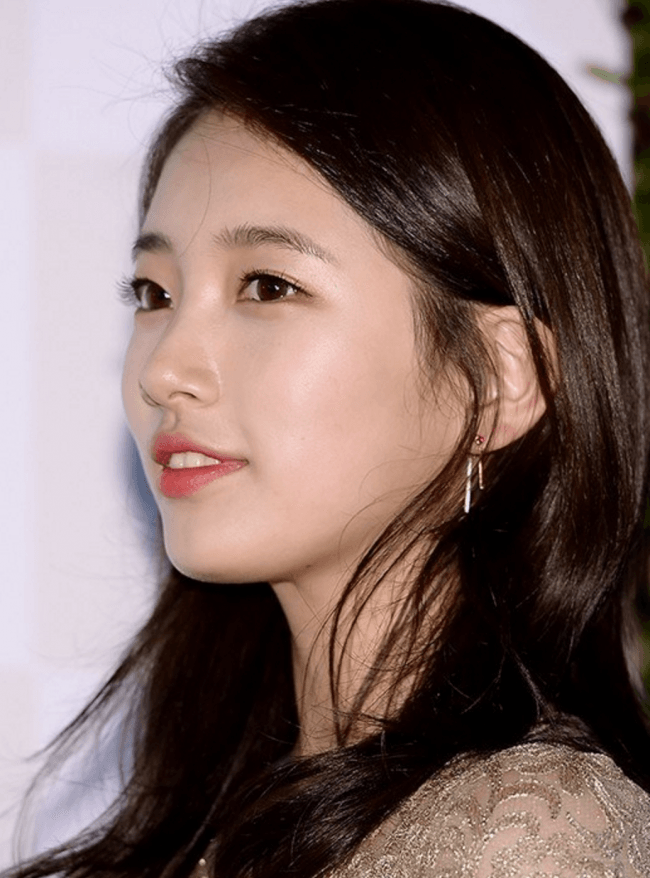 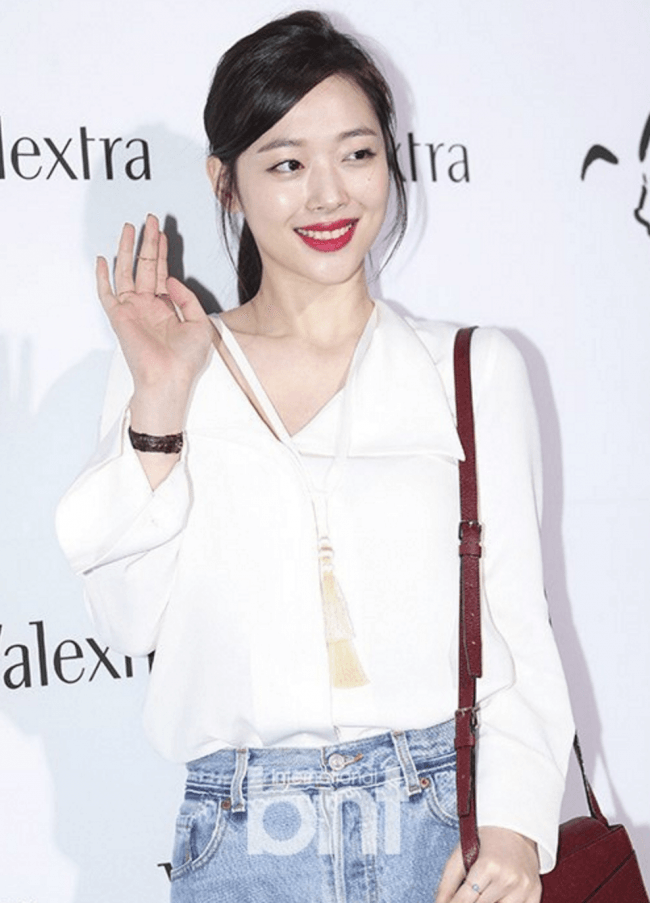 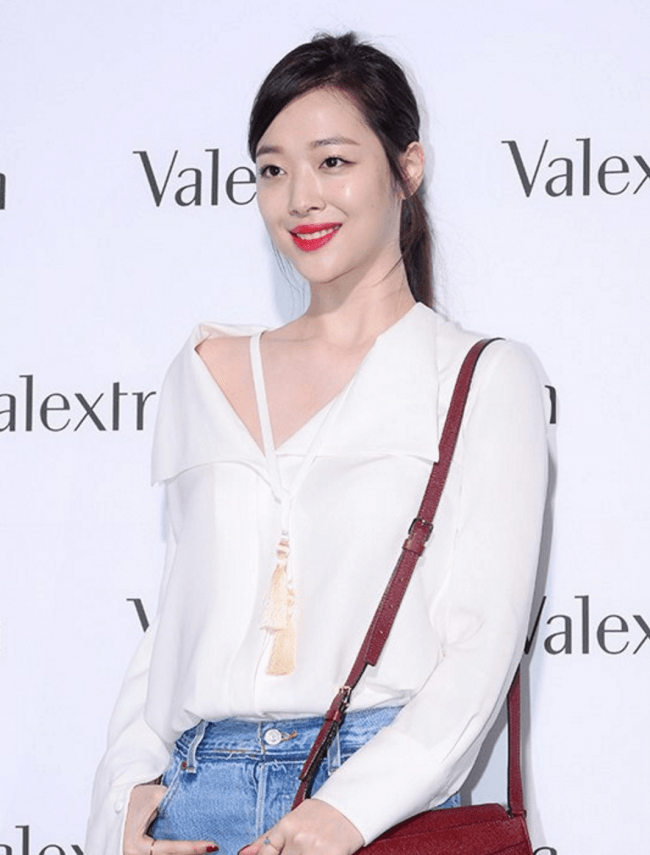 [ +186 / -82] There are very delusional Sulli fans that claim she is prettier than Suzy. It has been proven that her visual is lacking due to acting