Idol group leaders often have a more imposing aura than the typical celebrity, but netizens jokingly claim that they’ve discovered an idol with a mafia boss-level aura. At the 2015 SBS Gayo Daejun, the leaders of the idol groups present for the show were gathered for a special event. While watching the broadcast, however, netizens jokingly pointed out that B.A.P leader Bang Yong Guk stood out even among group leaders as someone with an imposing aura. Many idols teased the TS Entertainment singer’s appearance on the show, adding that his styling was drastically different from his appearance during fan signings. 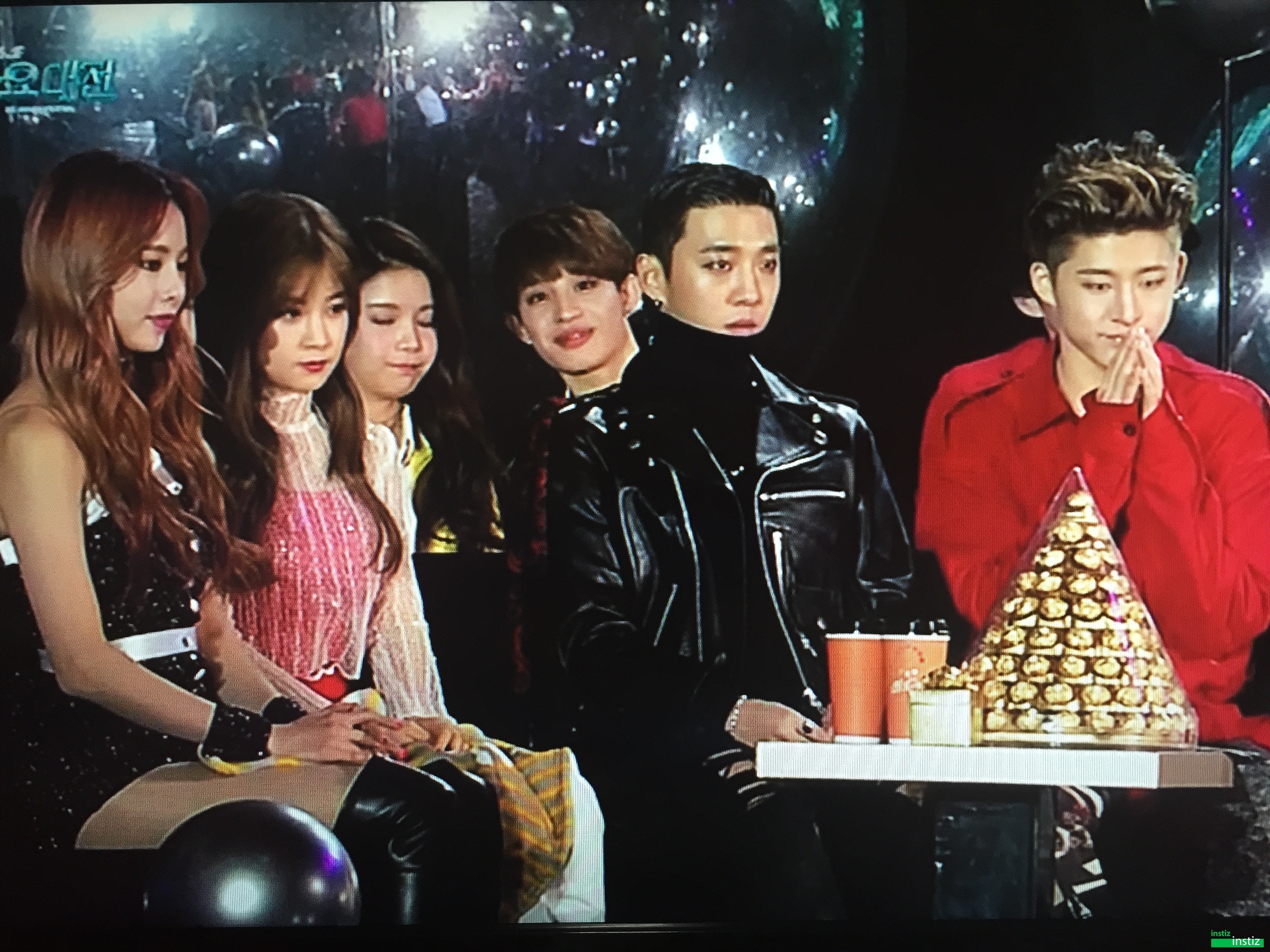 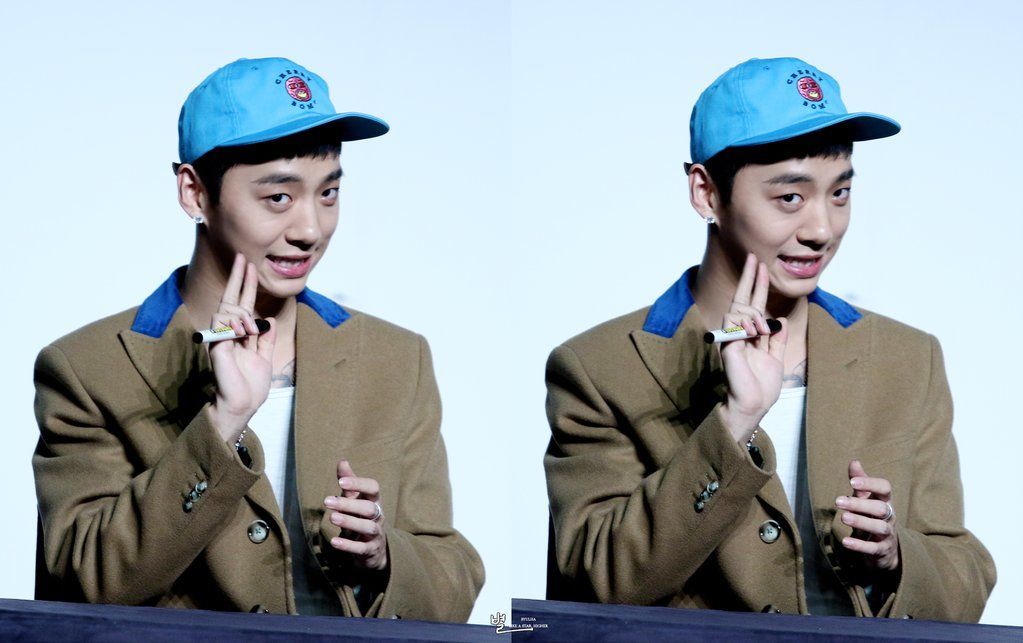