Although Hyun Bin was considered one of the top actors in Korea following his hit drama Secret Garden, the actor hasn’t been able to revive his career since his compulsory military service.

With both his movie The Fatal Encounter and his drama Hyde, Jekyll, Me not having been particularly well-met, netizens recently discussed whether or not he will be able to return to form as a top actor once again. And despite his career seemingly at a standstill, netizens expressed their love for the actor, with many hoping for him to start another project soon. 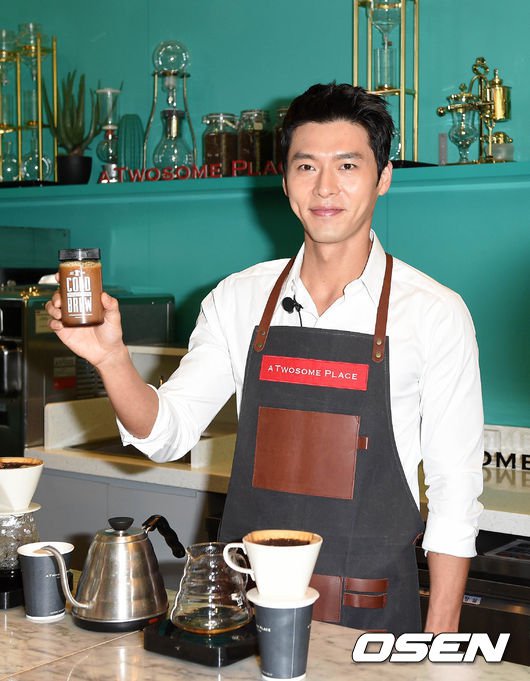