Many idols are praised for being great singers and dancers, but some idols are often ignored or overlooked.

Netizens recently discussed two male idols from popular groups that often get overlooked when fans talk about the best dancers in the industry. 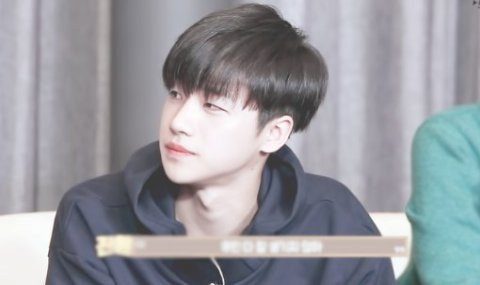 His vocal color is very pretty and he sings quite well.
He can dance well too but the never gets mentioned. He sings and dance seamlessly well. He’s a little short so he doesn’t look as powerful, but his dance lines are nice. 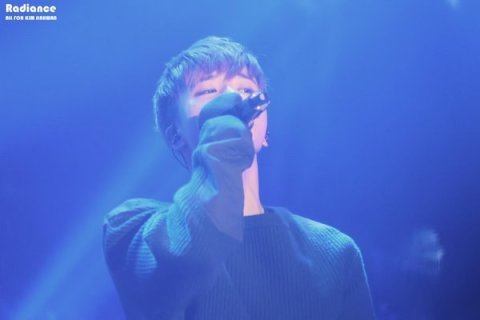 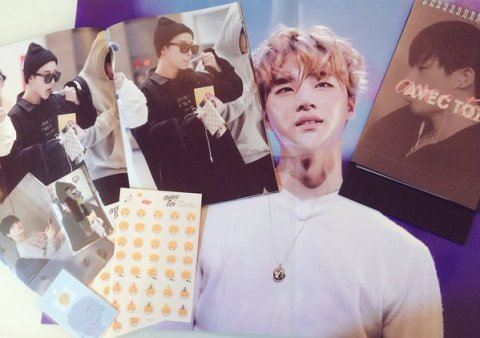 If you watch Jinhwan fancams, you would know.

He was even in the center during the WIN program. 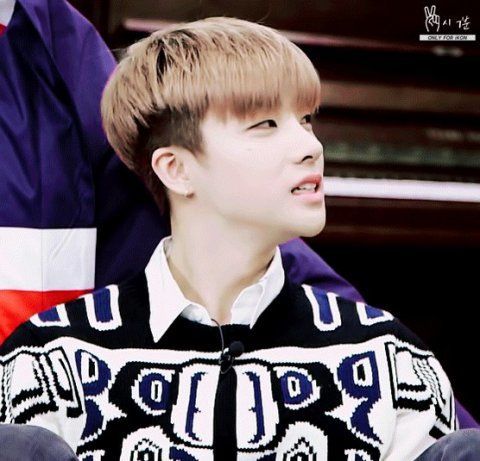 He’s the lead dancer and dances really well, but he doesn’t get as mentioned as often as Kai or Lay. I had an idea of his dancing, but I saw his stages recently and he really puts a lot of effort into his performance!!! He dances with a lot of force and since he uses his height to his advantage, he looks really sexy and mature. 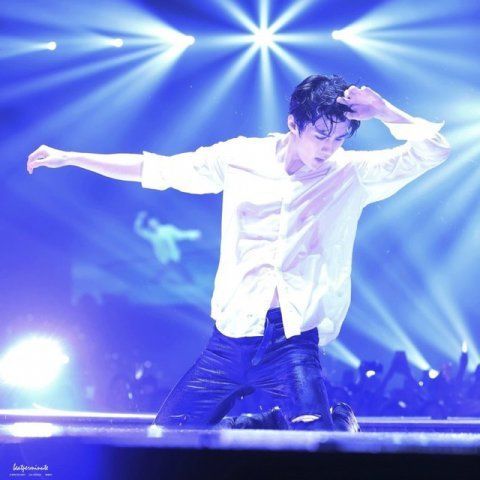 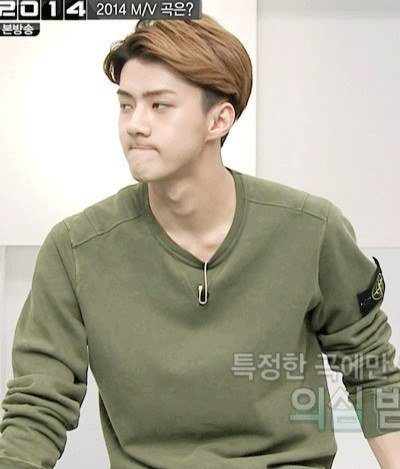 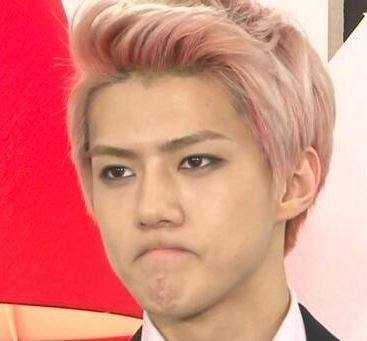 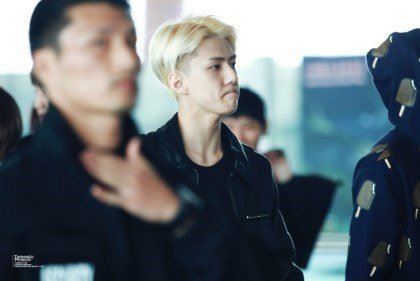 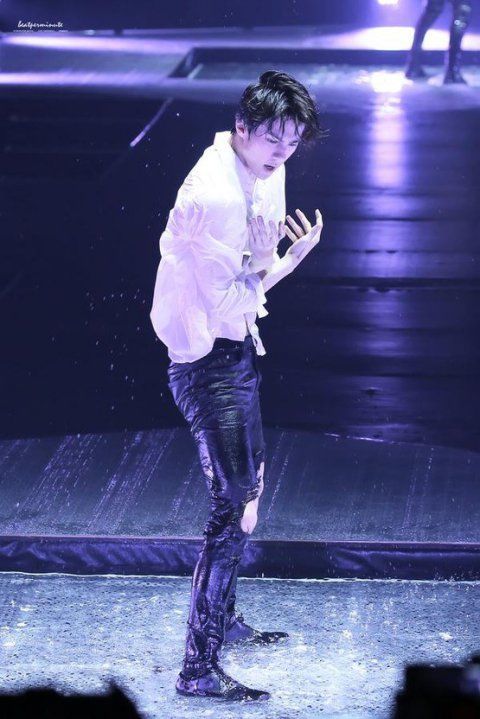