Originally posted on Pann, titled “Top 5 Male Idols That Produce,” here is the direct translation of the post and the comments below.

“Thank you for voting me to top talk!!”

“I kept repeating it but this list is my opinion. I thought BTOB’s producer and writer was Jung Ilhoon but I guess it is in fact Lim Hyunsuk? I didn’t know 🙁 But I really liked Jung Ilhoon’s “If I Die Tomorrow” 🙁 Even if it was a remake, I really loved it so I included him!”

“And I know all of Block B’s songs. I even listen to Zico’s mix tapes! I like his b-list songs but I believe something may be lacking :(“

“Don’t be upset because this is my opinion and I know there are other idols that produce and write.” 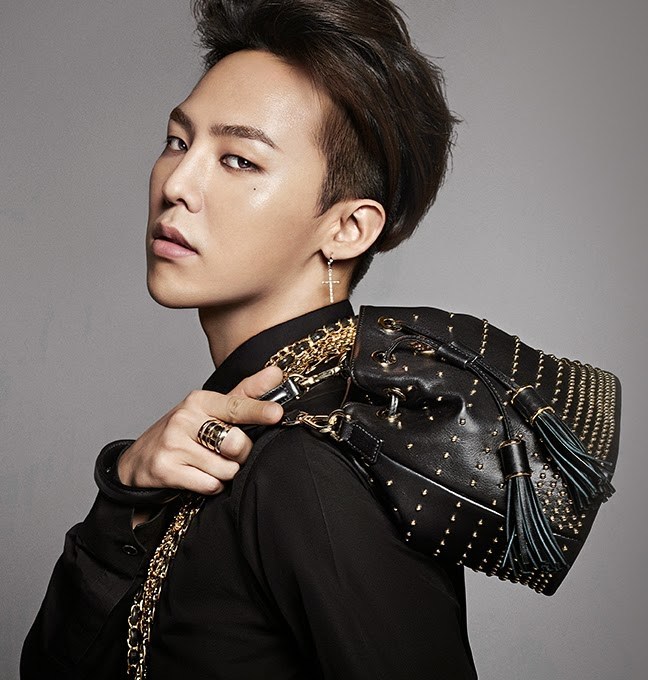 “To be honest, I didn’t even think about this because he started the trend of idols producing and writing. It was really shocking that he was going to comeback with an album that he solely produced. His songs are amazing. His lyrics are fun and interesting so I love listening to his music.” 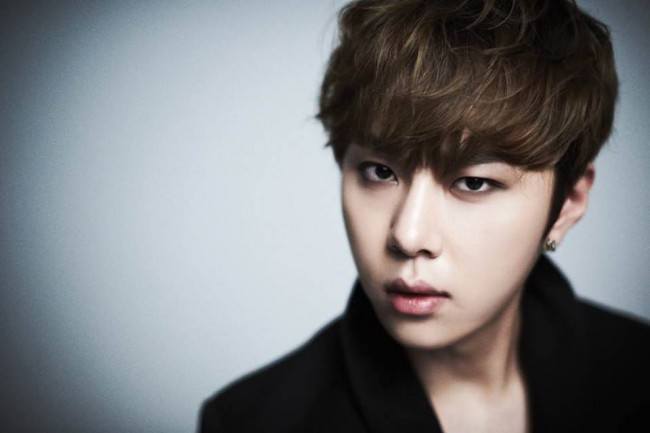 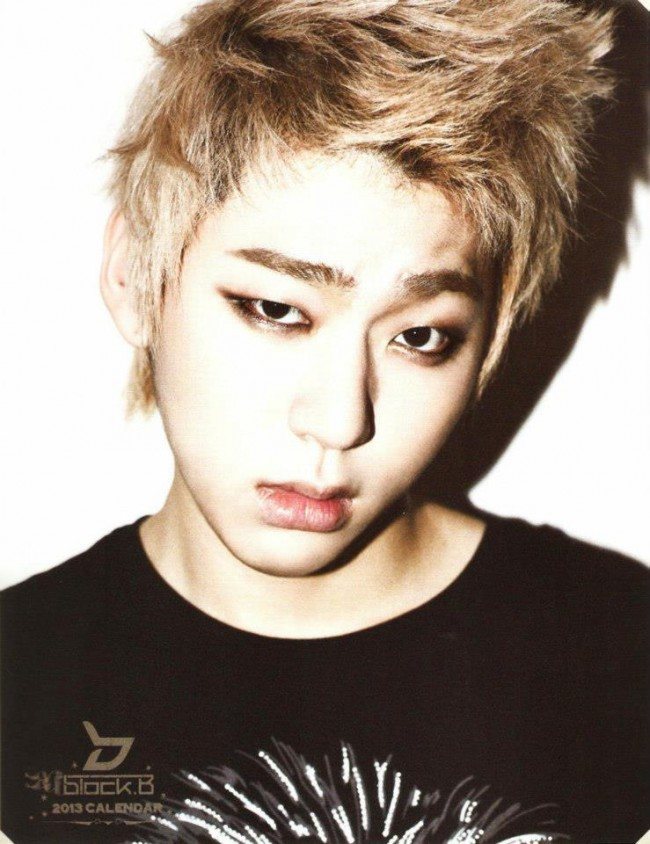 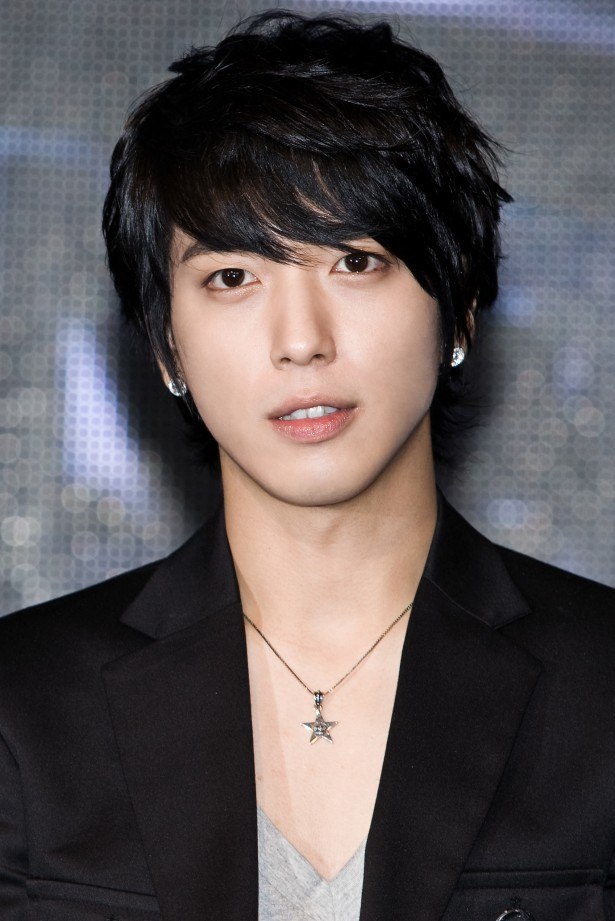 “I like all of CNBLUE’s songs but what are they doing these days 🙁 Jung Yonghwa makes really good music and also is on the rankings for producers. I hope he makes more music.” 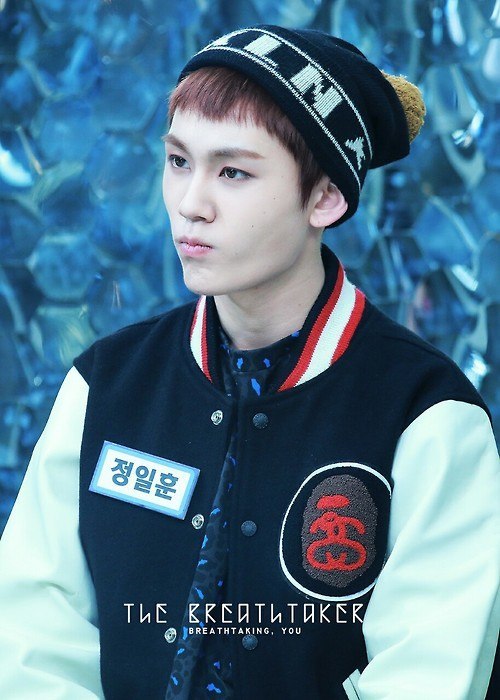 “I was really considering the 5th place for a while but I put him up there due to my taste. He writes good lyrics and I think his songs are good. His lyrics are interesting and rhythmical? BTOB’s songs are amazing but I hope that people hear it more.”

[ +180 / -71] I thought Jung Jinyoung would be in here. After his solo album, he always produces and writes 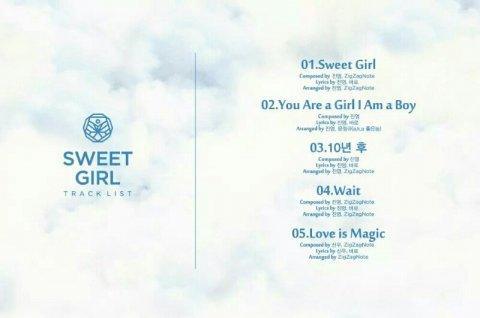 [ +158 / -73] Whoa thank you for including Jung Ilhoon!! But I think in BTOB, Hyunsik is good as well. And please don’t insult Jung Ilhoon…. I know he isn’t popular but he is really good!!!! 🙁 But the rest of the idols up there I agree completely. 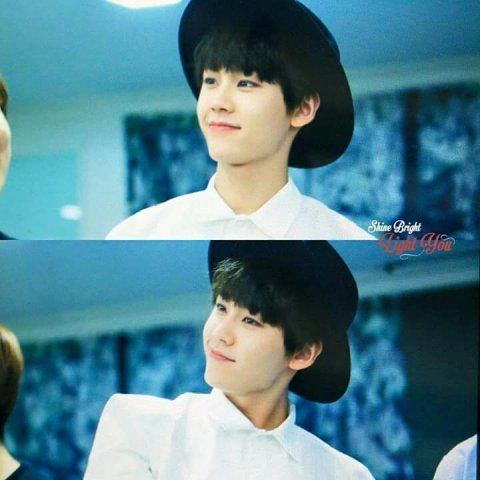