Netizens are suspecting a bit of discord between miss A members Suzy and Fei after dissecting their respective SNS updates.

On July 23rd, a post on Pann captured the attention of its readers as it speculated on Suzy’s public display of discord towards Fei. The post detailed that with Suzy being JYP Entertainment’s bankable artists that constantly promote fellow artists on her social media profiles, some fans noticed that the singer and actress was not able to promote her fellow miss A member at all.

On her Weibo page, for example, Suzy flooded her followers with her recent pictorial with Grazia, despite recent announcements teasing for Fei’s solo album release. On her account on Instagram, Suzy has always been the type to promote fellow labelmates and declared her support for Baek Yerin, G.Soul, TWICE and more.

This led to more discussion if there was indeed a bit of misunderstanding between Suzy and Fei, especially after Jia left the agency a few months. 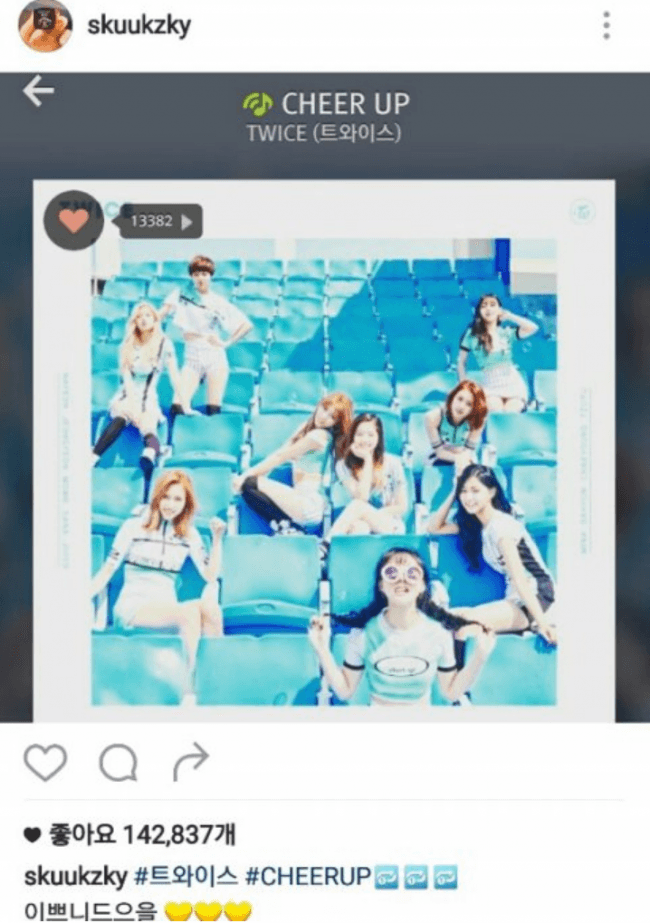 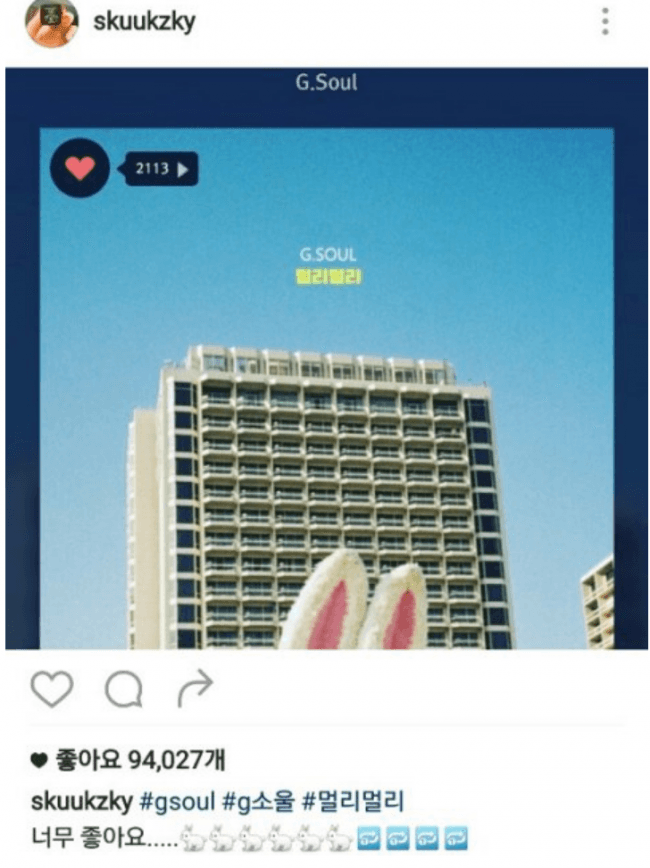 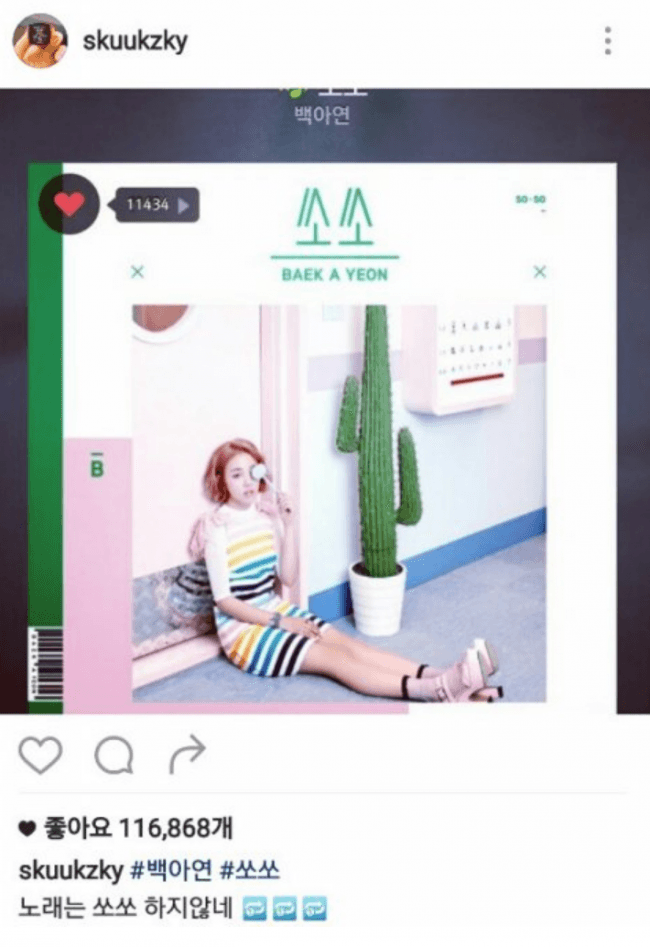 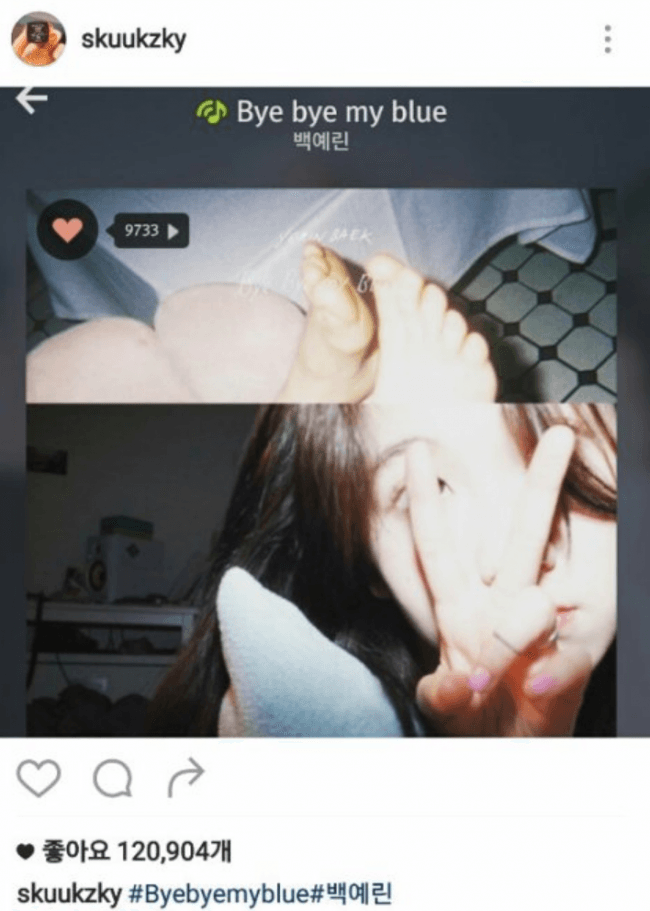