Netizens have recently shared their joint confusion regarding AOA Seolhyun’s body figure through a post on the popular internet forum Pann.

Seen as a prominent actress, idol, and model, Seolhyun easily catches public and media eyes at events she attends. However, recently netizens have posted a series of photos with their comments and questions regarding the popular star’s body shape. In particular, they noted that in conflicting photos, sometimes it looked like she had a flat chest and flat butt while in others she appeared to be more curvy than before. Her hips were also a point of contention among the netizens.

Seolhyun is known for her many charms, not limited to her visuals but also adorable aegyo and hard work ethic.

Take a look at the images below: 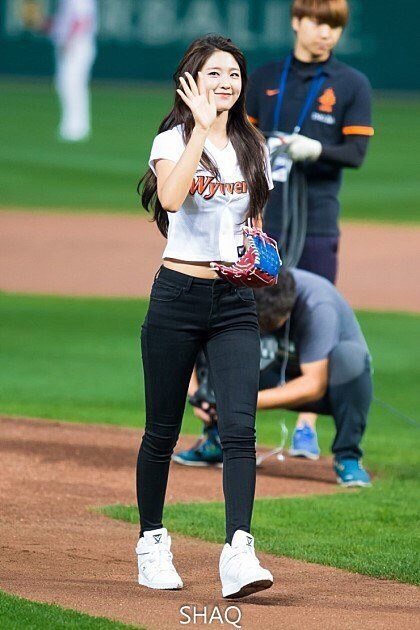 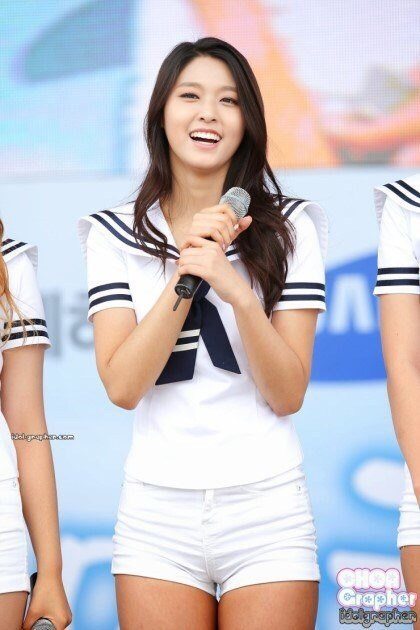 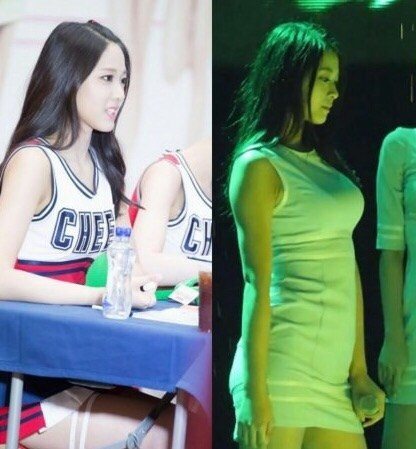 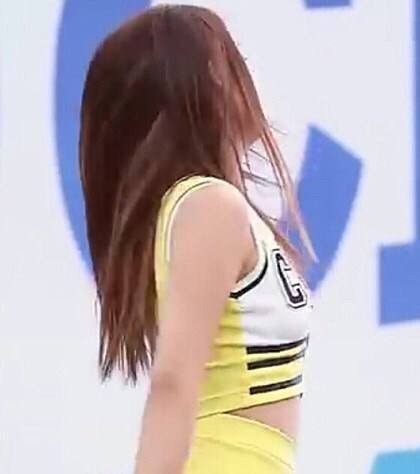 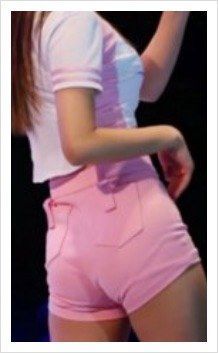 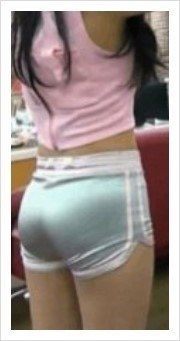