After debuting their subunit AOA Cream, girl group AOA announced that leader and rapper Jimin would be making a solo release in March.

After making a name for herself on Mnet‘s Unpretty Rapstar, Jimin followed up with a duo unit featuring N.Flying‘s J.Don for project single “GOD.” But after hearing news that the AOA singer would be releasing a solo project in March, many netizens expressed their excitement. 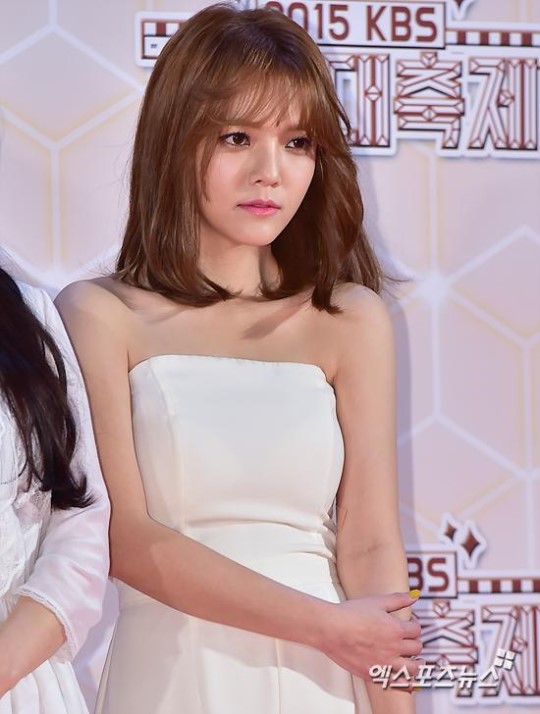