EXO Chanyeol’s father has recently opened a burger joint that fans have been visiting to try. But did his father use his son’s fame to take advantage of his customers and EXO-Ls?

Titled “Price Controversy of Chanyeol’s Father’s Burger Joint,” here is the direct translation of the post and comments below.

“Daebak.. Chanyeol’s father will be opening opening a burger joint soon but if someone suggest a good name, he will be giving a guitar signed by Chanyeol….. I don’t have what it takes(? So I gave up… 8-8 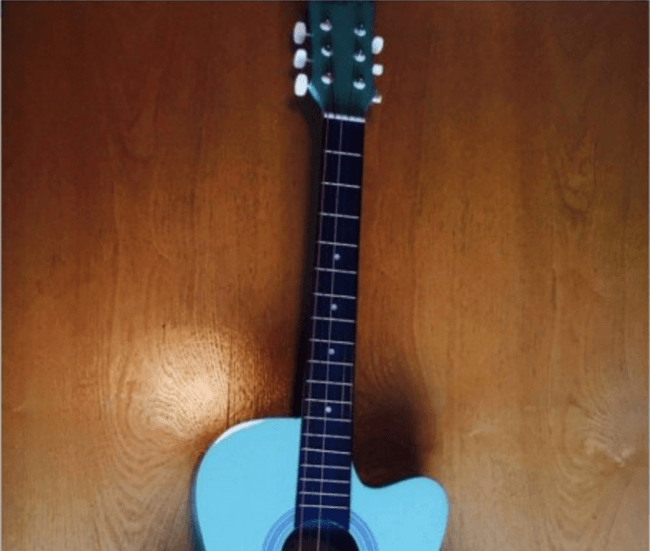 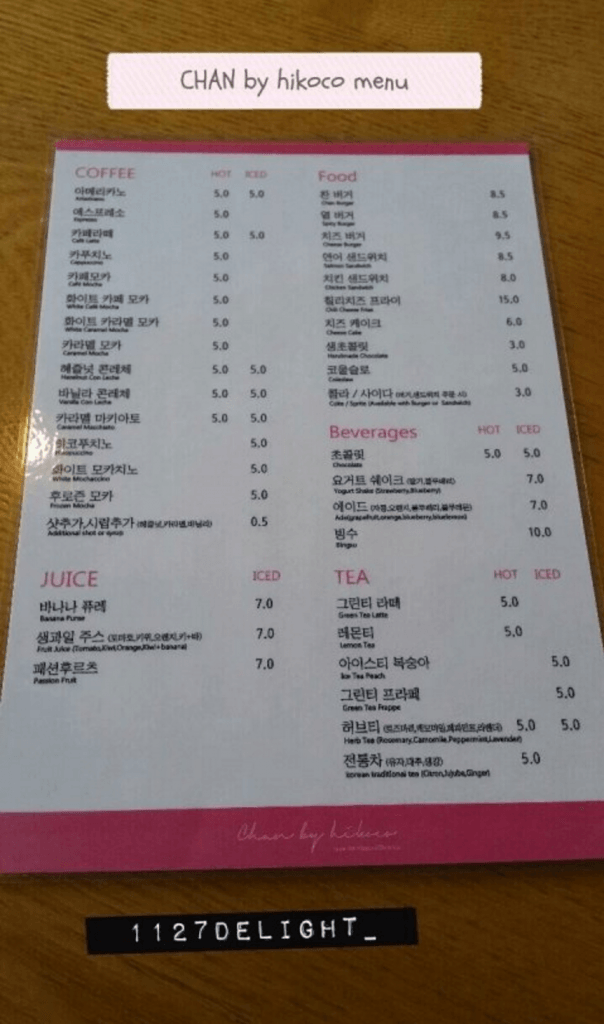 The price of the burgers are not that bad but 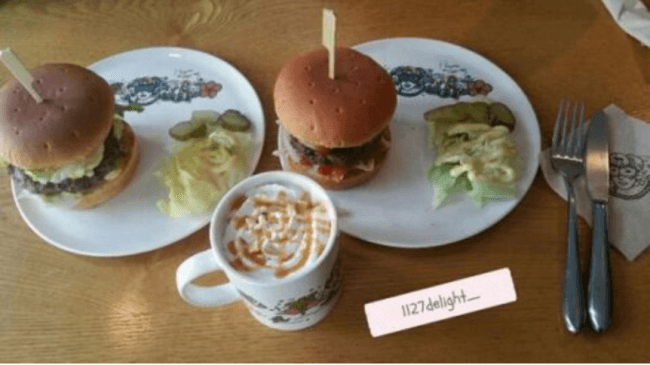 The quality of the bread is just terrible T_T_T_T

The bread is crap from like a convenience store ha”

[ +503 / -42] Woah hahahahahhaahahahaahahahahahahah This is too much