Netizens were extremely impressed upon seeing the A-list celebrities who attended the VIP screening of Dorihwaga as Suzy‘s guests.

Being one of the most popular celebrities in the country definitely means you’re friends with a lot of other celebrities, but fans were wowed by the level of stardom that attended the miss A member’s movie screening. With former co-stars such as Kim Soo Hyun, and Lee Seung Gi, as well as upcoming co-star Kim Woo Bin, the guest list of male celebrities seemed to only be missing the singer’s boyfriend Lee Min Ho. Fans were amazed upon seeing the super impressive guest list, with many noting that the list surpassed even award shows. 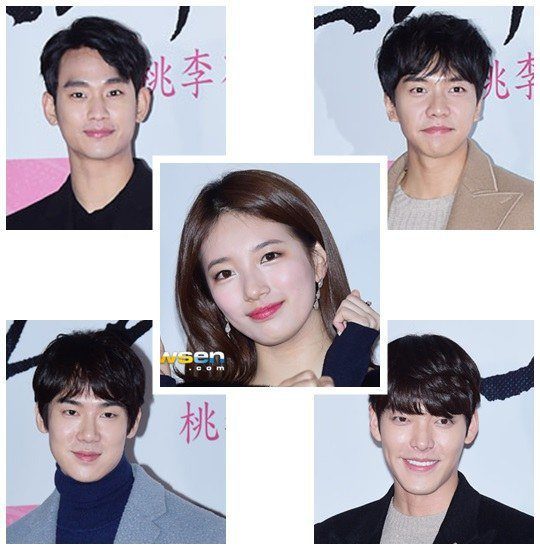 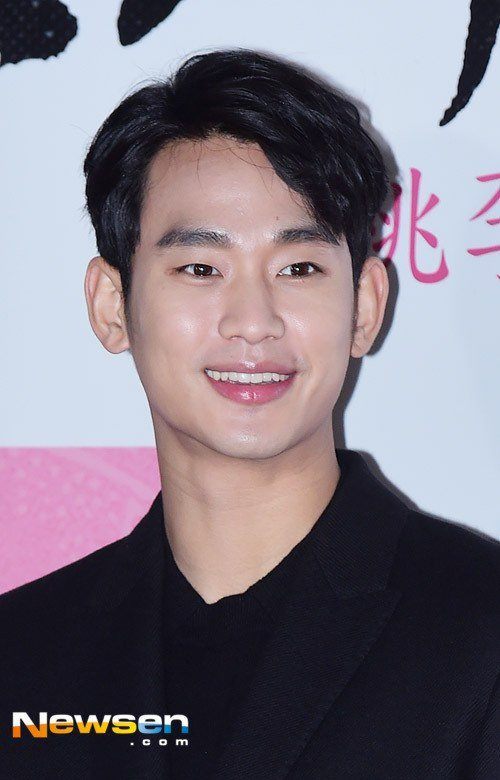 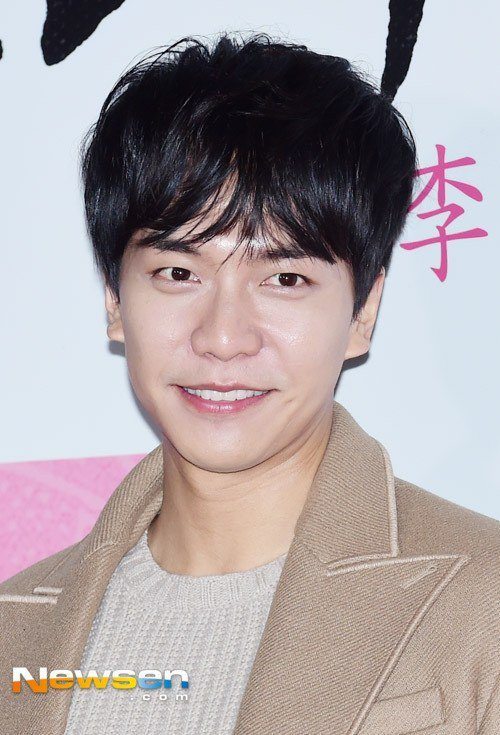 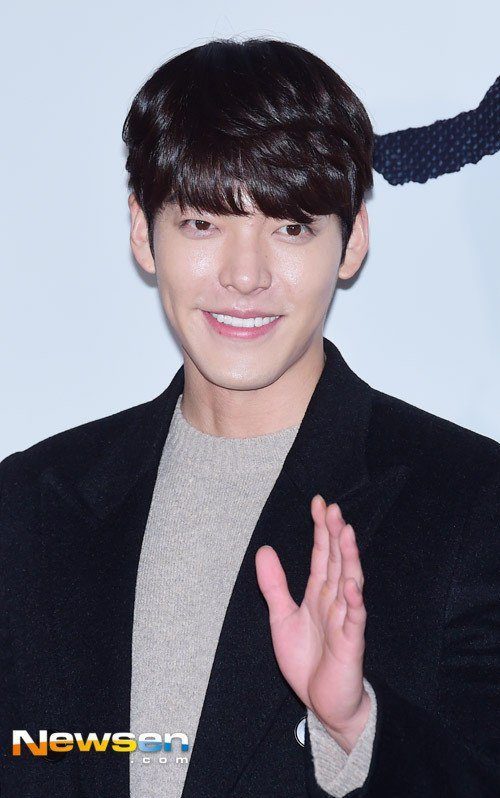 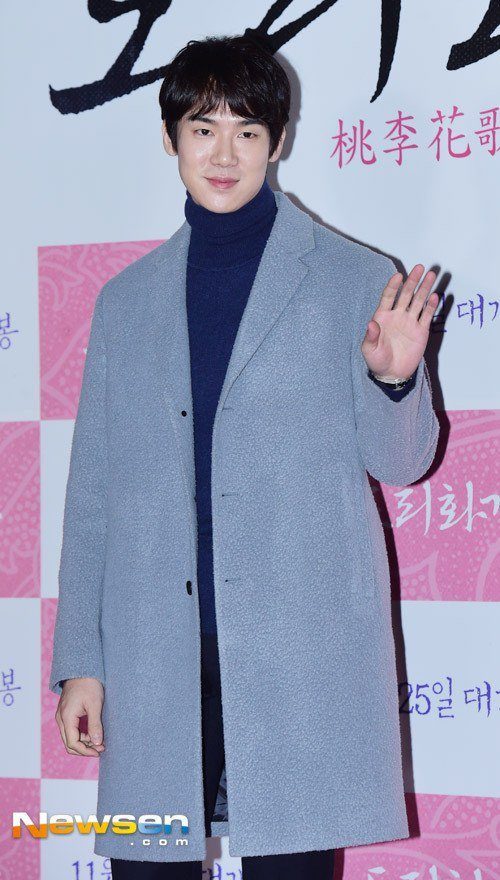 [+ 142, – 3] None of the Miss A members showed ㅋㅋㅋ The CEO, JYP, showed and other artists showed but they didn’t. I wonder what schedule kept them so busy that they couldn’t show ~~

[+ 130, – 11] Now that she’s publicly in a relationship looks like male celebrities aren’t worried about scandals so they show up at her premier without any concern.