Known for her fierce look and short hair, rapper Cheetah surprised her fans on May 5th with a sudden change in style.

Wearing a lot less eyeliner and having long hair, the Unpretty Rapstar Season 1 winner was essentially unrecognizable in her most recent Instagram photos.

Several months earlier, fans rediscovered earlier photos of Cheetah with long hair, and noted that the rapper gave off a completely different vibe with long hair. This was felt even more when they took a look at her newest look, leaving many netizens to comment about how drastically she changed in just a few days.

However, some netizens were quick to say that Cheetah still looks like herself, adding that makeup can do a lot to a person’s face. 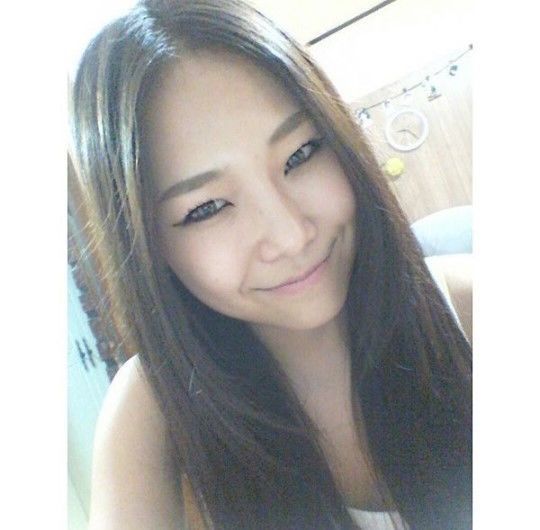 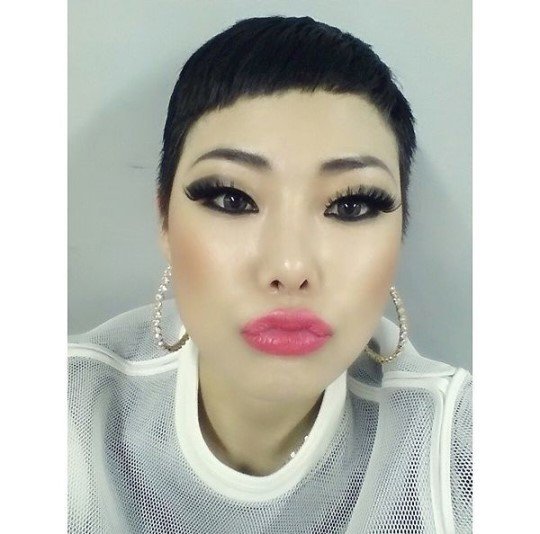 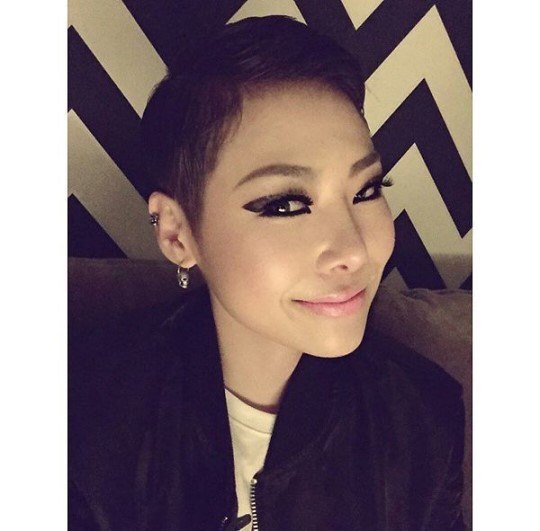 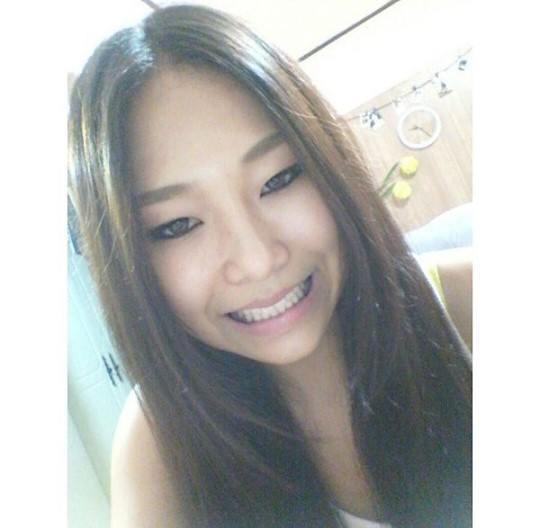 2. [+454, -8] I guess there’s a reason she puts on such heavy make up. I remember seeing her bare face before and she looked so innocent.

5. [+70, -7] She looks innocent with longer hair and intimidating with short ㅋㅋ both are still charming~~