AOA‘s Seolhyun is really solidifying her status as a rising star with yet another Rising Star Awards at the 2016 Max Movie Awards.

After finding out about her victory, however, many netizens have criticized the FNC Entertainment for winning even though she only played a small role in a movie rather than starring in one. Some even suggested that Seolhyun only won the award because of strong supporters rather than actual talent or popularity. 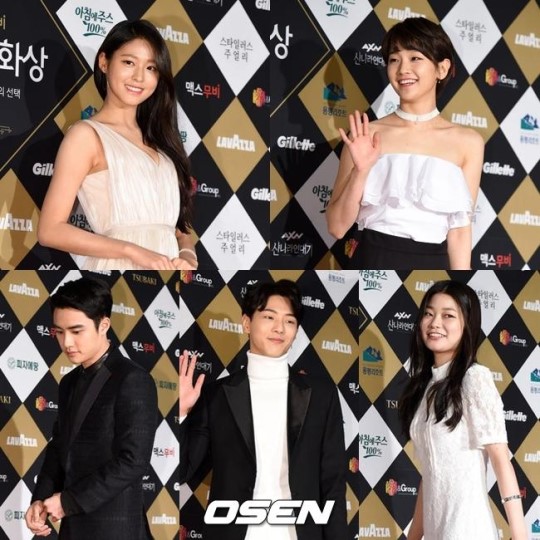