Netizens have been bashing former EXO member Luhan for apparently doing better in China since his departure from the group while Wu Yifan appears to be faring worse according to them.

Since his departure from EXO, Luhan has been very active as a celebrity, appearing in many advertisements and projects, and his face can be seen on many large billboards spread throughout China. 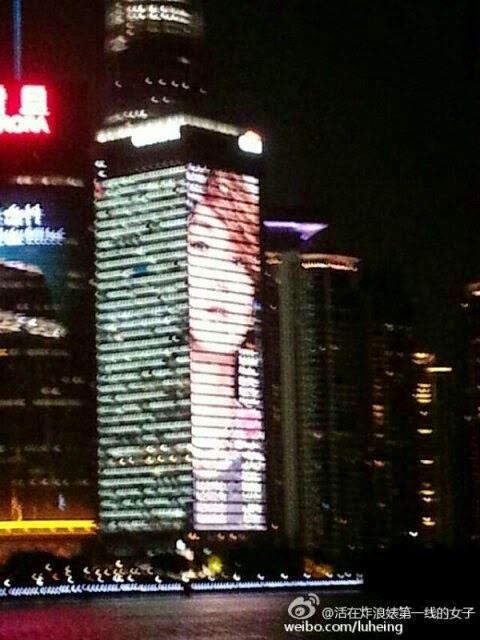 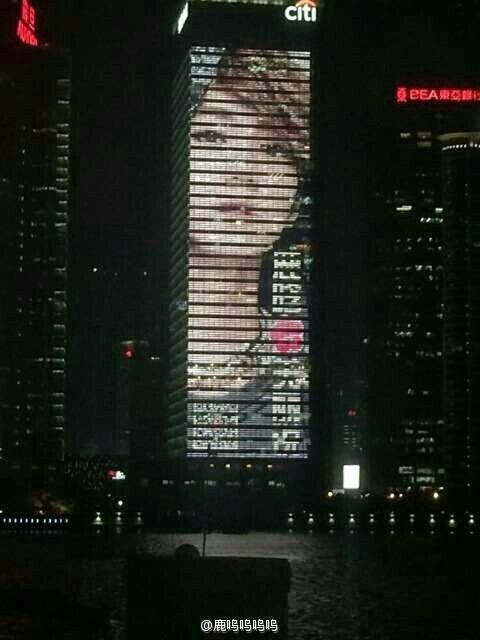 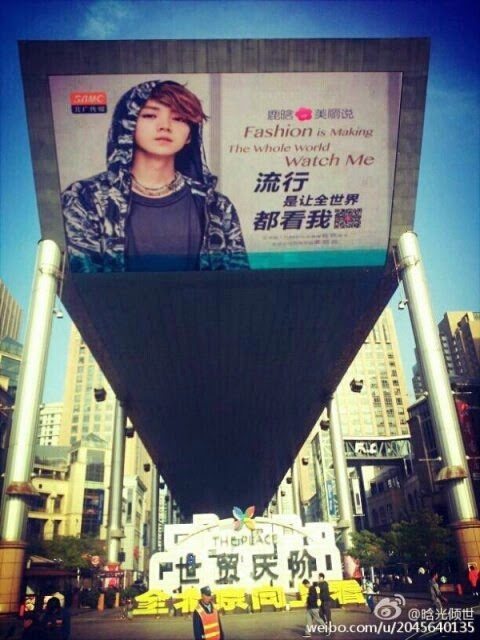 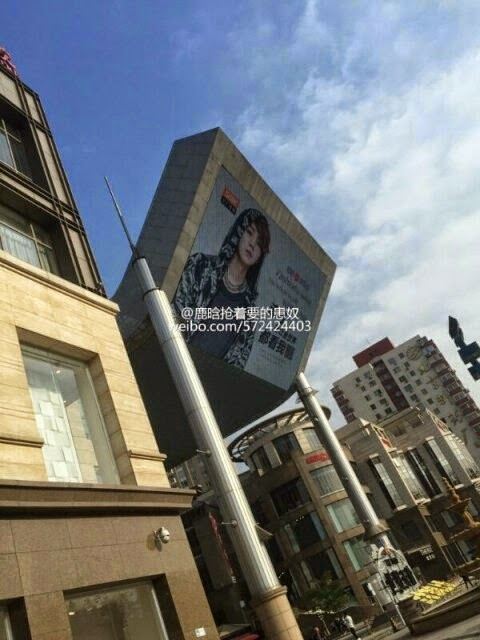 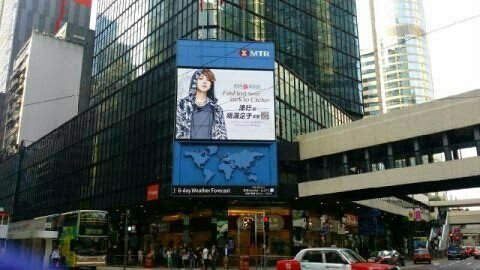 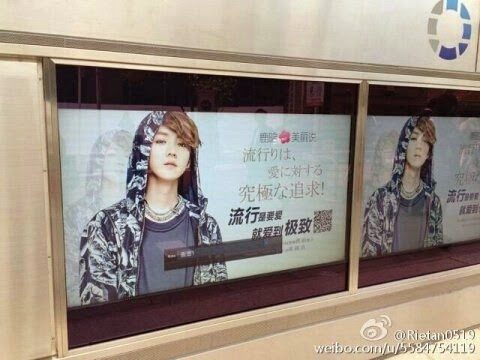 In addition, netizens were careful to point out that Luhan was the first male model for the Chinese cover of ELLE magazine. 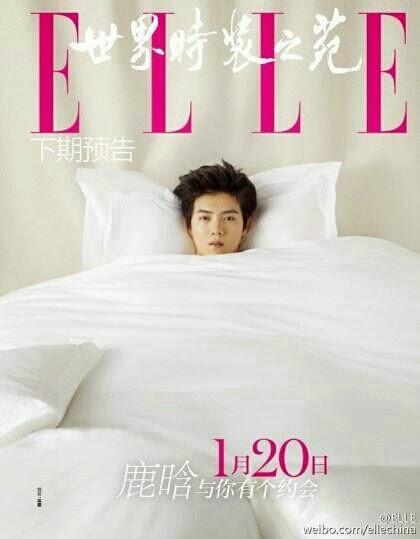 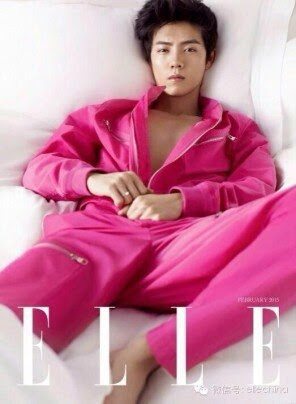 On the contrary, Wu Yifan has not had nearly as many advertisement projects, movies, or appearances as Luhan.

Netizens have been very critical about Luhan’s success with many wishing him ill will, commenting that his looks got uglier since he left Korea, and calling him a traitor for using his popularity that he gained from EXO to boost his individual career in China.

7. [+14, -1] I’m a Cass but the reason he was even able to get this far is because of his EXO foundation. What a greedy traitor, he would’ve been nothing if not for his EXO debut but he dares to leave as soon as he gets popularity?

8. [+13, -0] That Elle shoot looks so outdated ㅋㅋㅋㅋㅋㅋㅋㅋㅋㅋ He looks like he’s trapped under the blankets ㅋㅋㅋ