Female rookie idols who made their debut in 2015 are making waves more than ever before as netizens rave over their beauties and talents.

Published on November 15th, a netizen ranked the Top 3 female rookies whom they believed had the best figures out of all this year’s rookie girl groups.

“Strengths: She’s a rookie that stood out with the most unrivaled glamour… She has…”

“Strengths: Her long legs ㄷㄷ (She was previously a model during her trainee days…) You have to scroll down to see her whole body.” 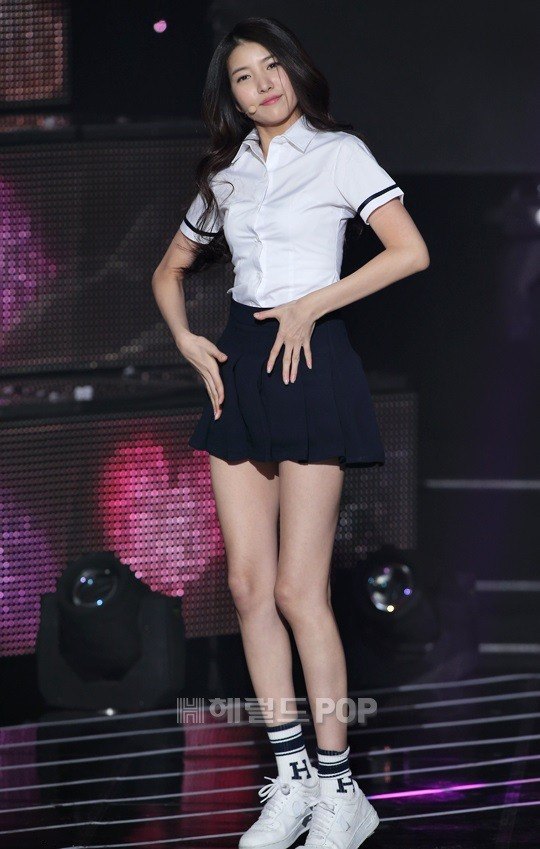 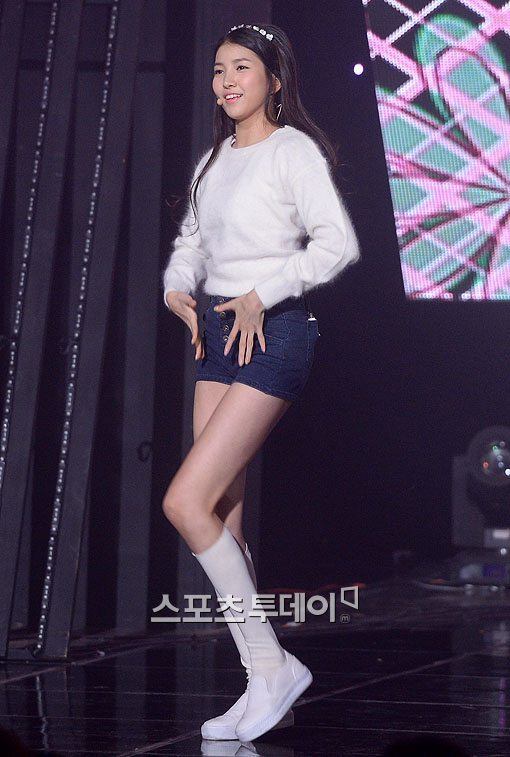 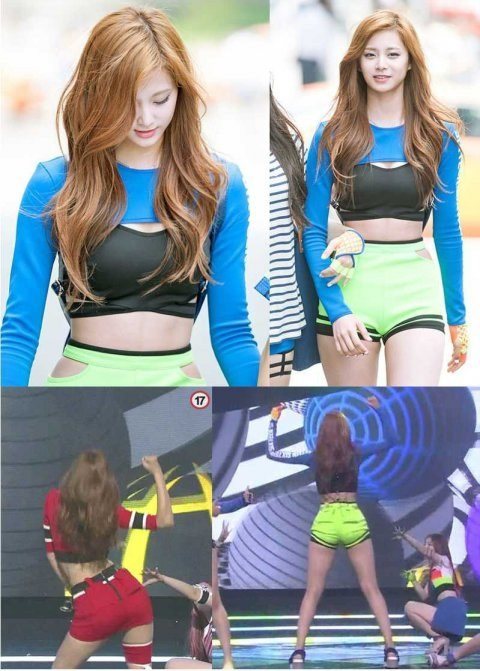 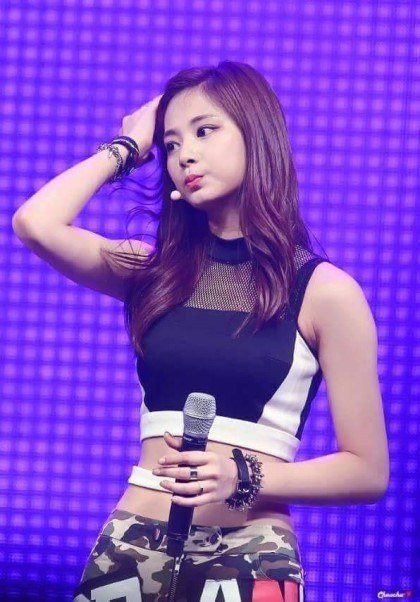 [+125, -32] Mijoo looks like a character out of a romantic comic book the way she looks and the way her body is ㅋㅋㅋㅋ so jealous

[+47, -6] Tzuyu’s still a baby but her waist to hip….omg….Sowon’s legs are so long and Mijoo is so pretty and hard working ㅠㅠㅠ