Netizens have been obsessing over one of the latest hot topics, the “trendy Gangnam hyungs” who have distinctive features that capture the hearts of many. 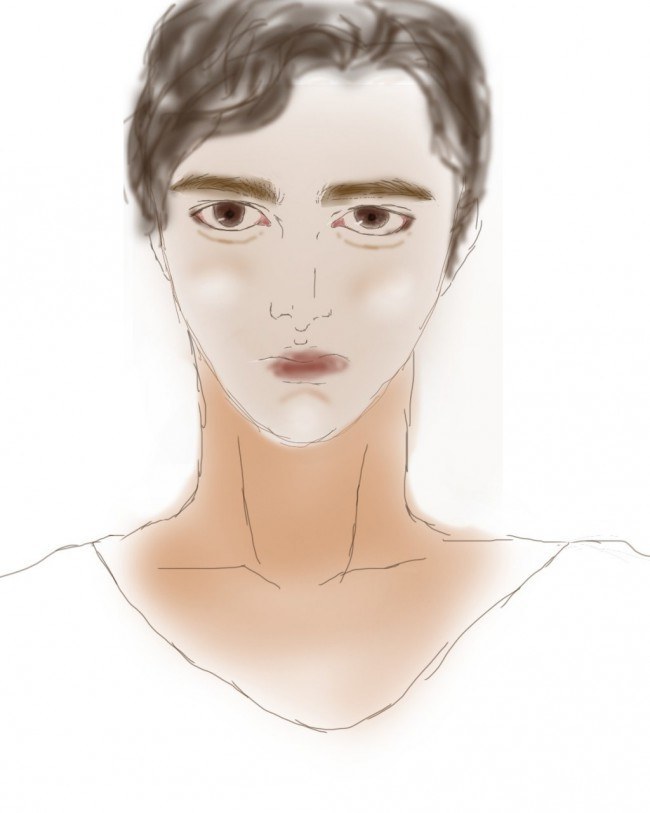 According to netizens, “Trendy Gangnam hyungs” are described to have the following features:

– Cheeks and forehead that are about to explode

– A pretty mouth that always finds something to suck on

– Foreheads covered by bangs that underline their dark neck, with serious shedding here and there

Netizens replied to trend with much enthusiasm, many commenting about a famous Korean ulzzang, Han Jin Ho who they deem fits the profile perfectly. Some of their comments have been translated below: 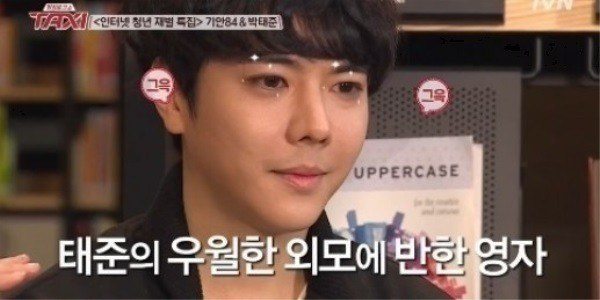 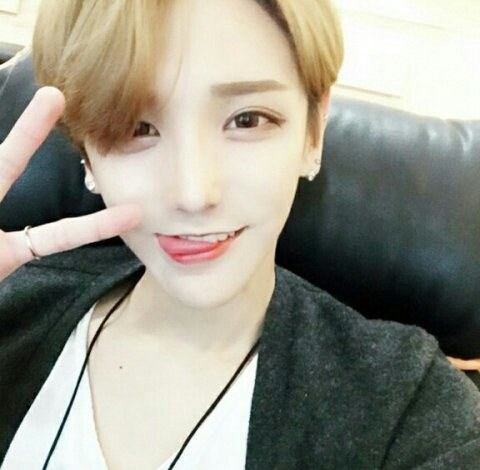 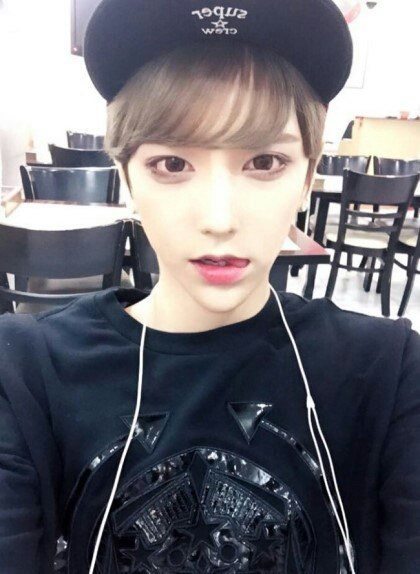 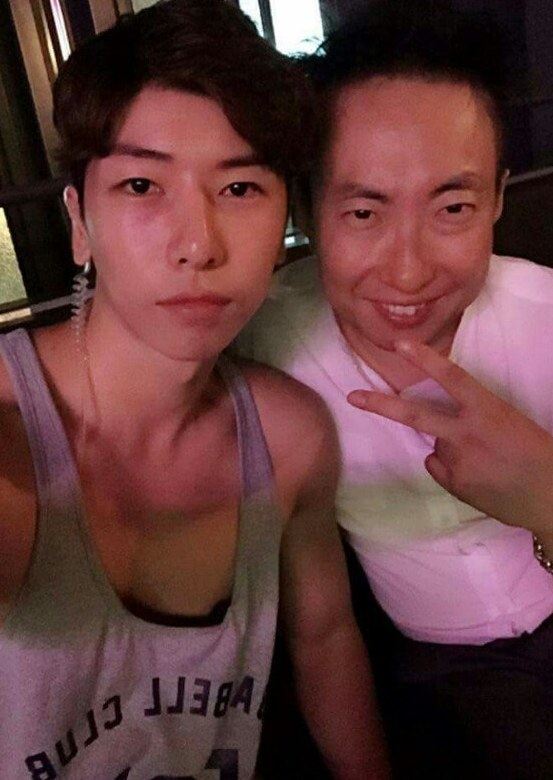 9. [+62, -11] People say men in this generation wear makeup, but I don’t like it. I can understand men wearing sunscreen to protect their skin, but I don’t like how they wear eyeliner and stuff to make their face paleㅋㅋ It looks gay ㅋㅋ