Although most fans can agree that all EXO members are good looking, there are others who may disagree. But does this comparison between two EXO members prove that nose is the most important feature to the male’s faces?

Originally posted on Pann, netizens compare the photos of two EXO members to discuss whether nose is the most important feature in male’s faces.

Titled “The Importance of Male’s Noses,” here is the direct translation of the post and comments below.

“Look at the difference between EXO Sehun and Kai.“ 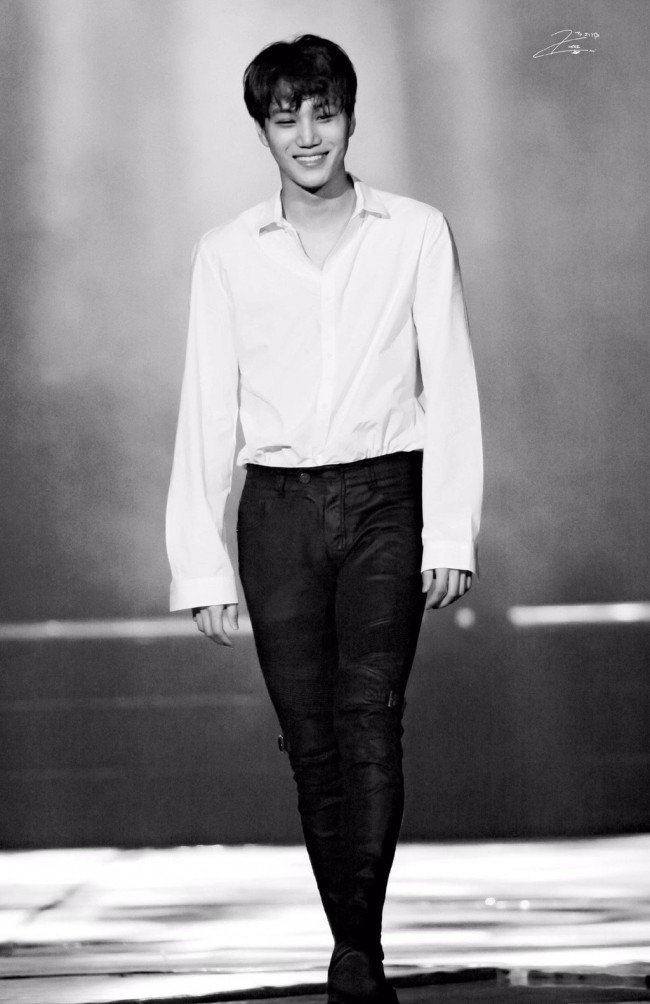