Earlier, we reported that “Reply 1988” actors were kidnapped for the program “Youth Over Flowers” and made their way to Africa to film for the show.

They made their return on February 2nd and landed at Incheon International Airport. Hundreds of fans and reporters were present greeting their return but were shocked by their new looks. After spending 10 days in Africa, their dark skin tones shocked everyone.

Here are the photos and netizen reactions below! 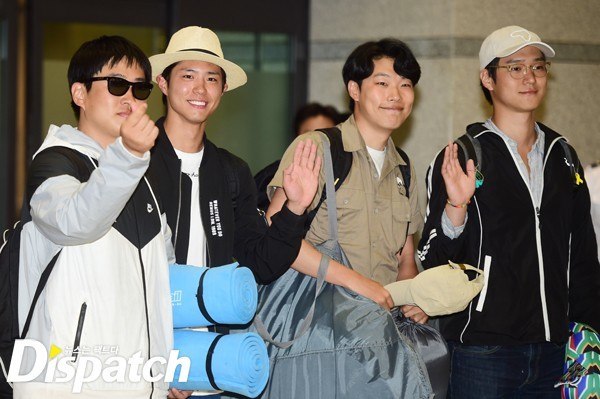 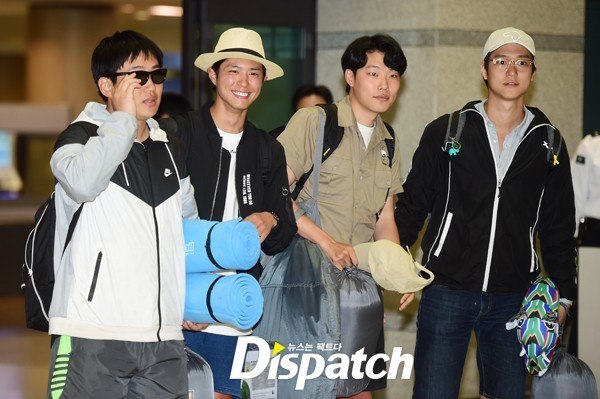 [ +81 / -1] Producer Na is a bad man.. he didn’t give them sun screen Hahahahahahahahahaahaha What happened to our actors hahahaha