After over a year of Yonghwa‘s photo being featured on the log-in page for Twitter in Korea, netizens discussed why the picture is still being used after all this time.

Despite being on the site for so long, no one knows why the photo of the CNBlue member continues to be used on the social media site. Taken on the set of his drama The Three Musketeers, the photo was uploaded on Twitter by the FNC Entertainment singer on September 9th, 2014. Despite not knowing why it’s still being used, many netizens have found amusement over the photo being used by Twitter for so long. 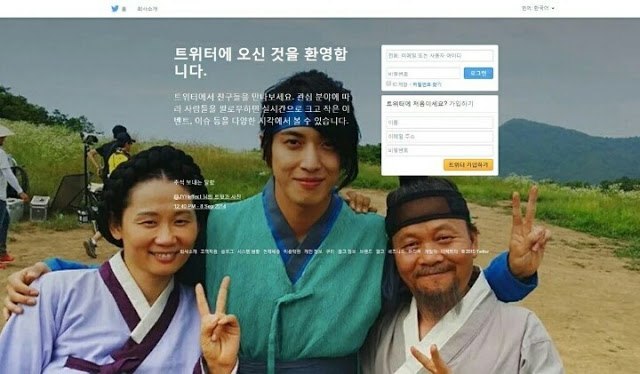 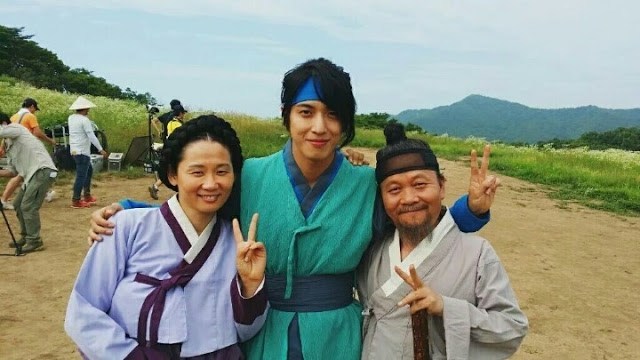 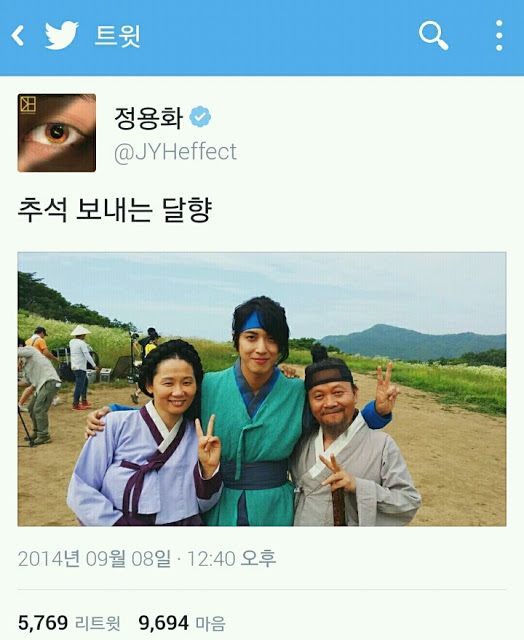