With many media outlets and netizens reporting that he was part of a religious cult, the actor made a point to clarify that he’s just an ordinary christian, refuting all claims that he’s part of a cult. Despite his attempt to clarify the misunderstanding, however, netizens have refused to believe his claims, pointing out that his church and Pastor Lee Cho Suk have clearly brainwashed the actor. 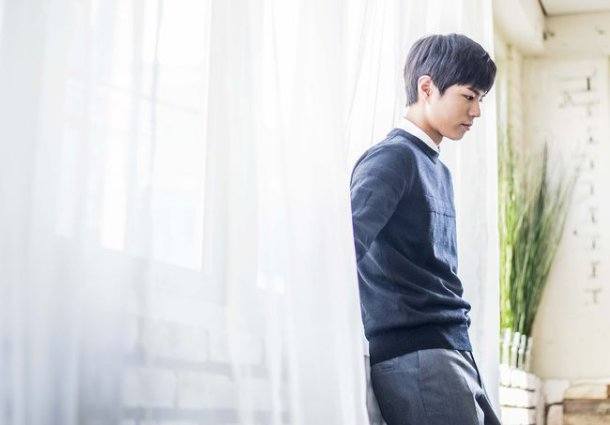 [+ 1113, – 54] I saw a video of the religious group Park Bo Gum attends and the minister was “curing” followers who were possessed (when people are sick they say they’re possessed in this group) and grabbed them by the neck and yelled “begone! begone!” and the followers collapsed and claimed they were cured ㅋㅋㅋㅋ Seriously not normal..ㅠㅠㅠ it’s such a shame Park Bo Gum ㅠㅠㅠ

[+ 1040, – 124] They claim they aren’t a cult because they have huge following. Even churches in Korea who are mainstream started as a cult and they earned amazing amounts of money and increased followers to “become” a non-cult. This is why I hate protestants they’re so corrupt.