After making her solo debut, former Girls’ Generation member Jessica held a fan signing at the Coex Mall in Seoul.

And while the Coridel Entertainment has been known for her beauty as well as her unique vocals, fans were still blown away by her visuals when they saw her at the event. Dressed in a light blue dress and wearing a flower crown, fans referred to Jessica as a princess after seeing her youthful and kind appearance. 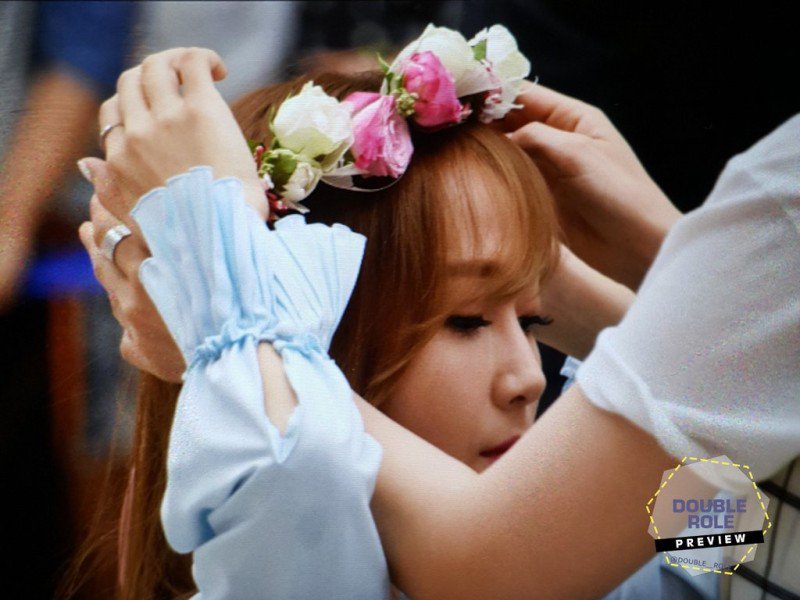 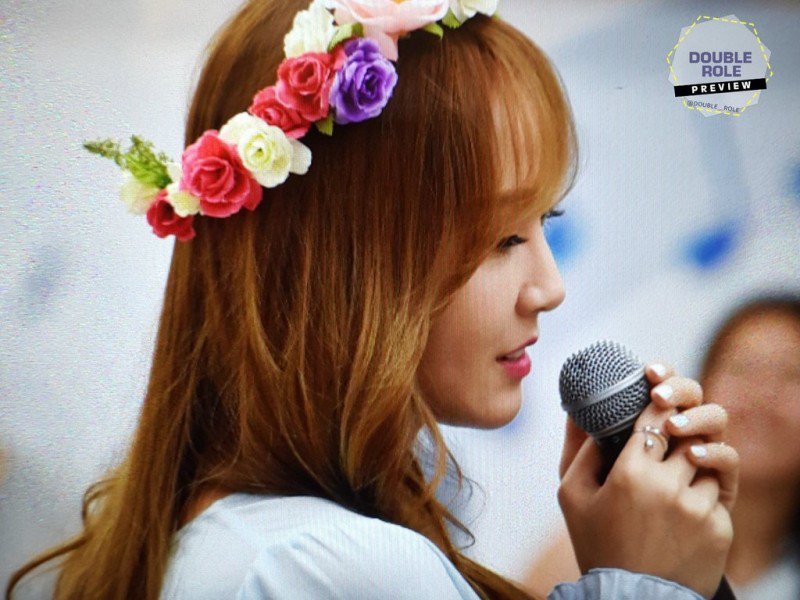 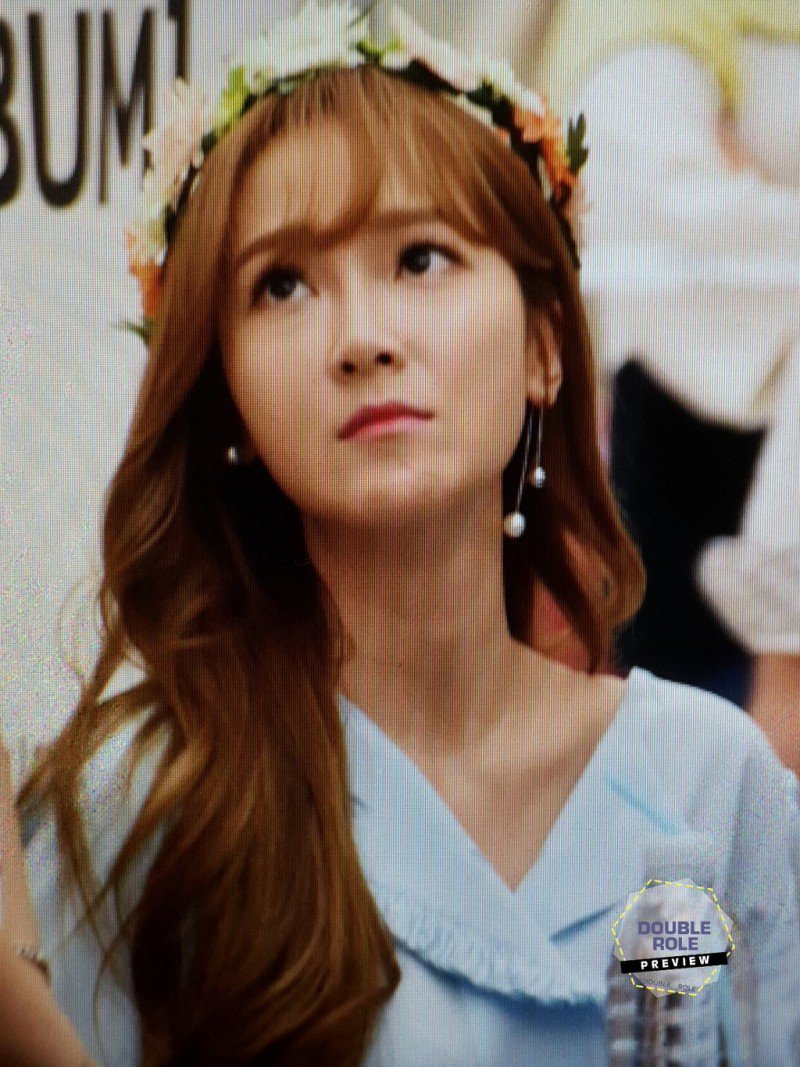 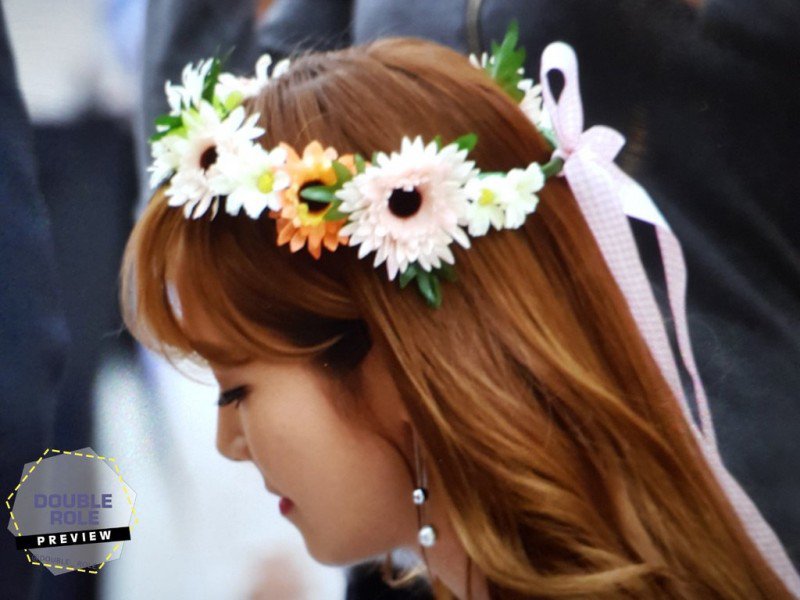 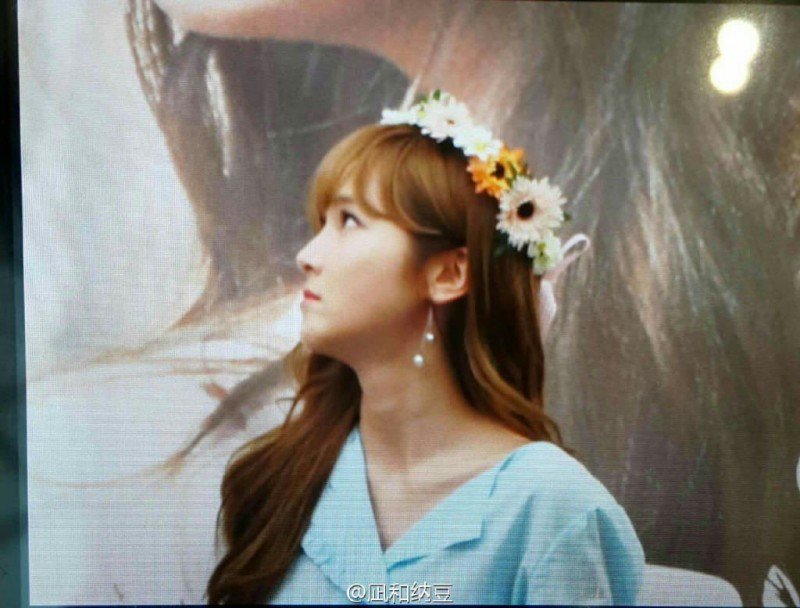 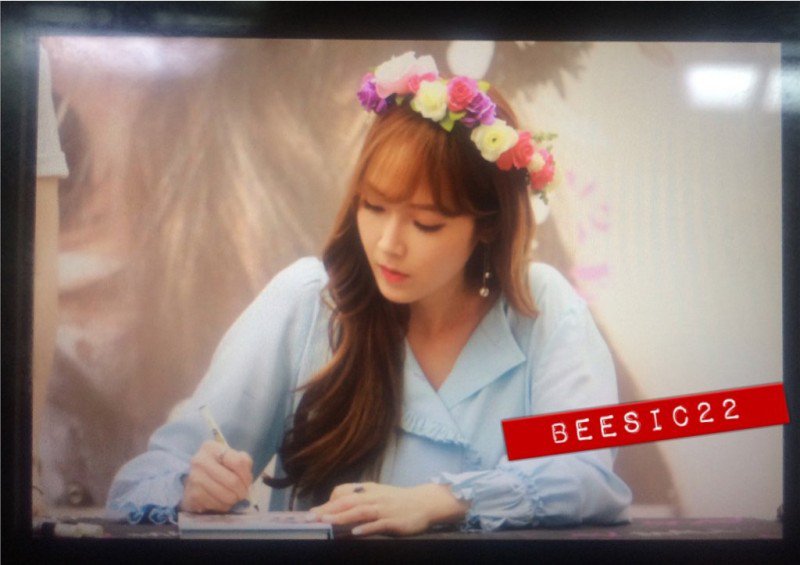 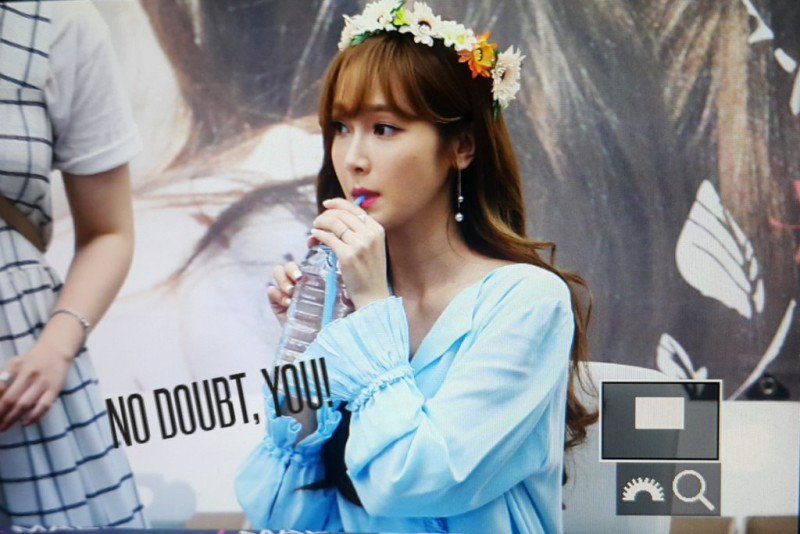 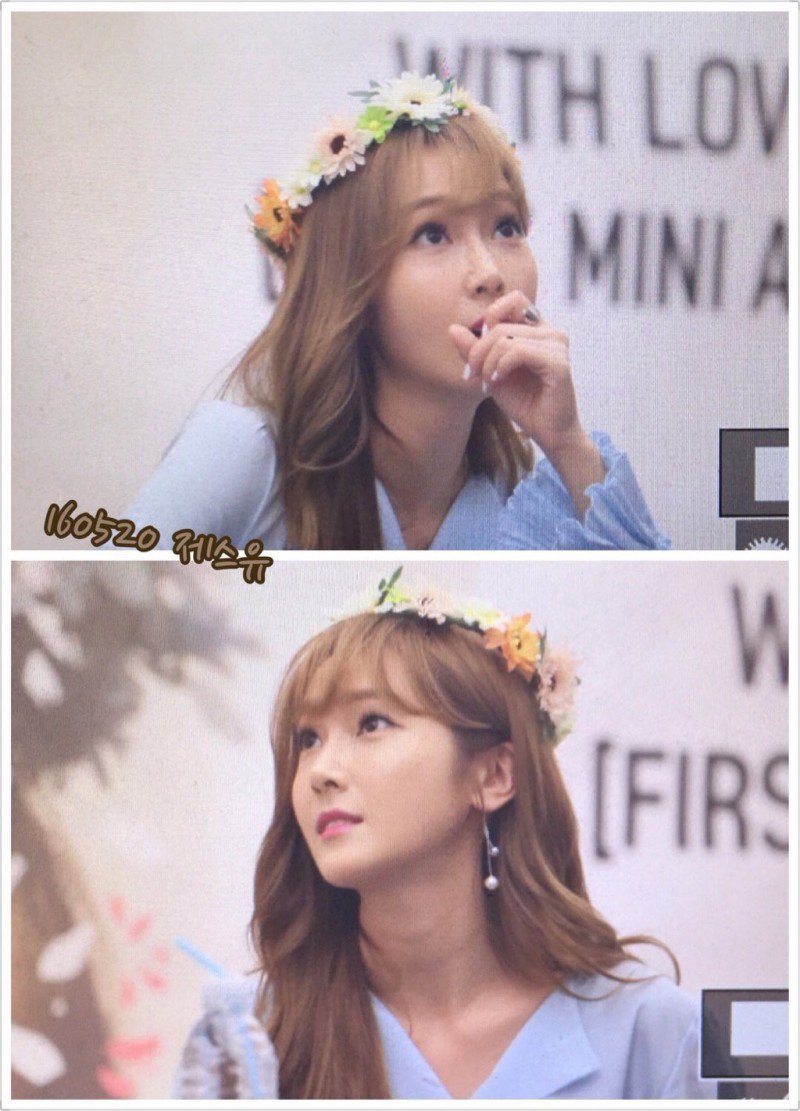 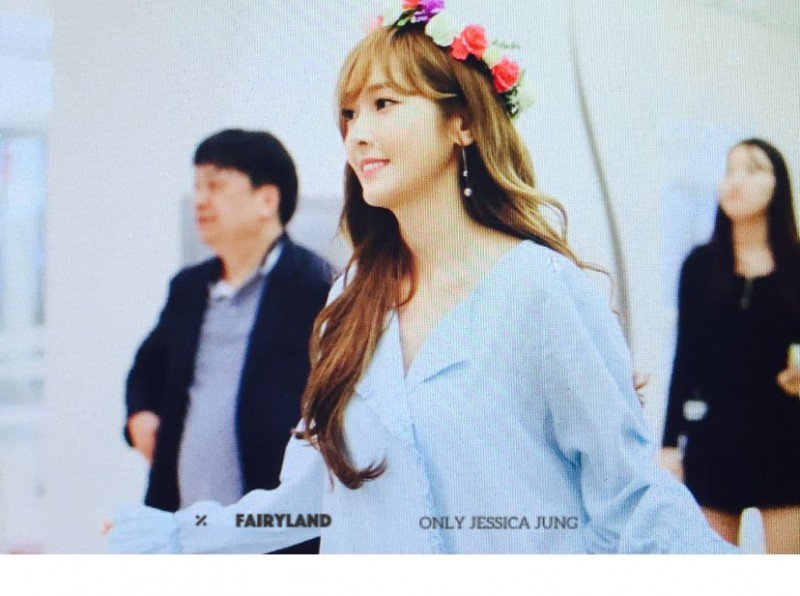 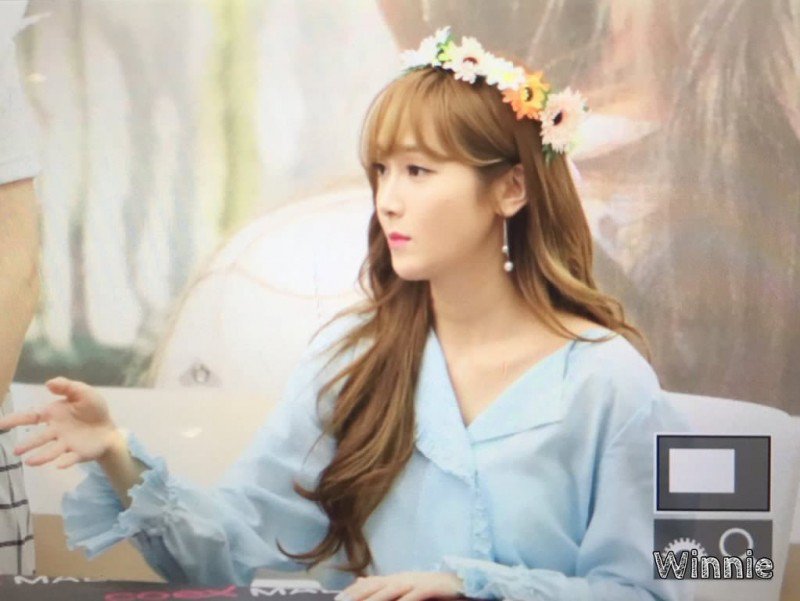 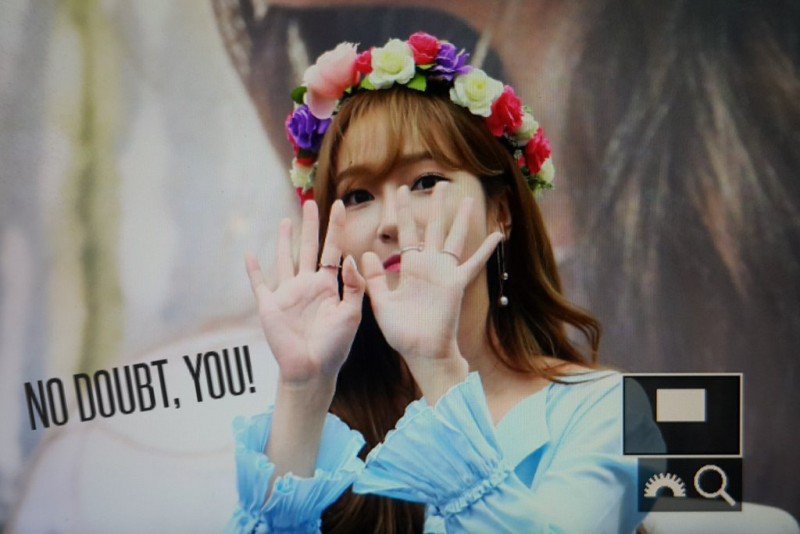 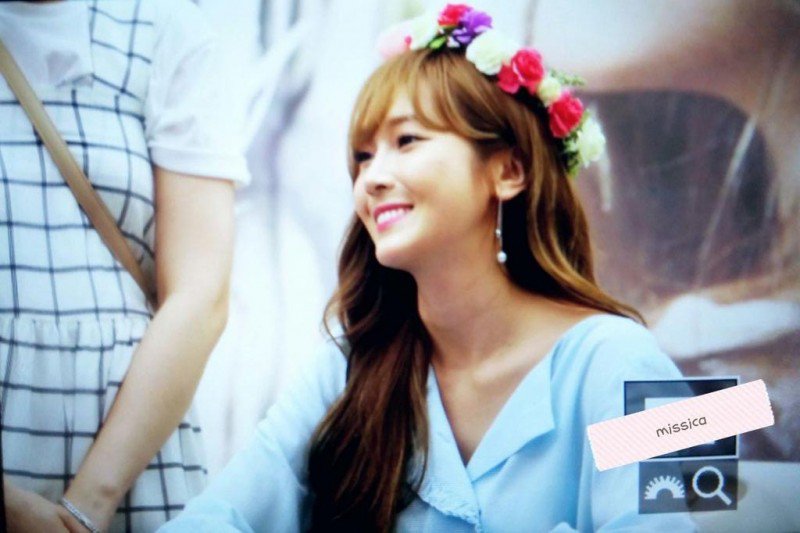 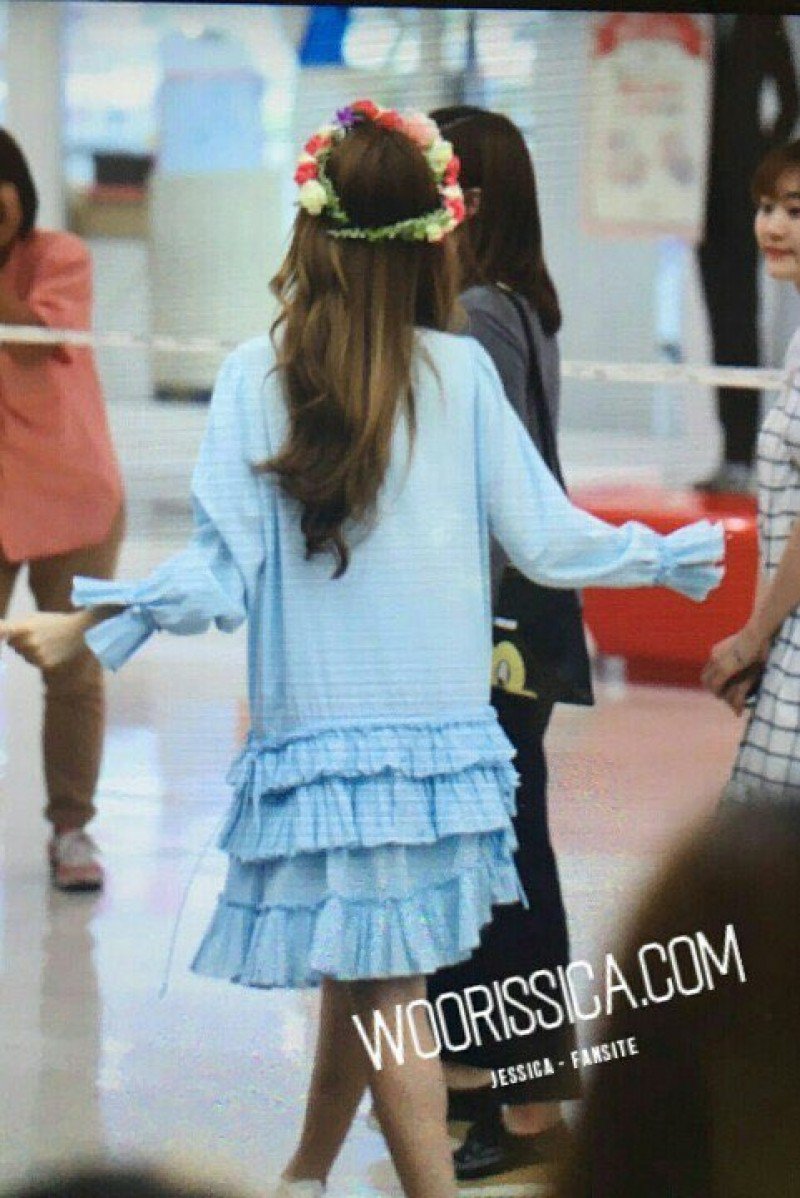 Jessica’s solo debut song “Fly” has received a lot of praise from fans, who patiently awaited her first release since departing from SM Entertainment and Girls’ Generation. Check out the music video for “Fly” below”