After her recent appearance at a charity bazaar, Red Velvet‘s Irene has received positive words from fans and netizens alike.

It isn’t uncommon for artists to be loved or noted for more than just their talents and looks. In this case, the young SM Entertainment artist made an appearance at a charity bazaar. As shown through one of the following images, she put a pair of her own shoes up into the bazaar. Sporting a simple but chic white and black outfit, Irene gave off an air of confidence as she worked sorting items and signing cards.

Check out some photos here: 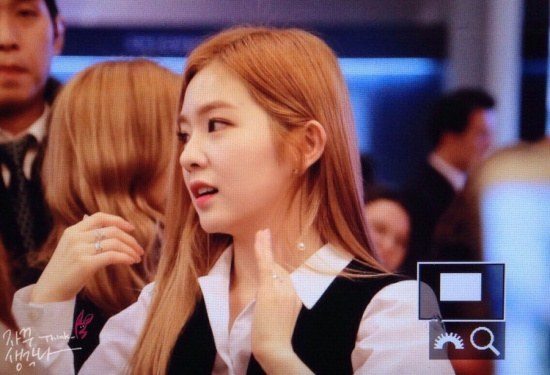 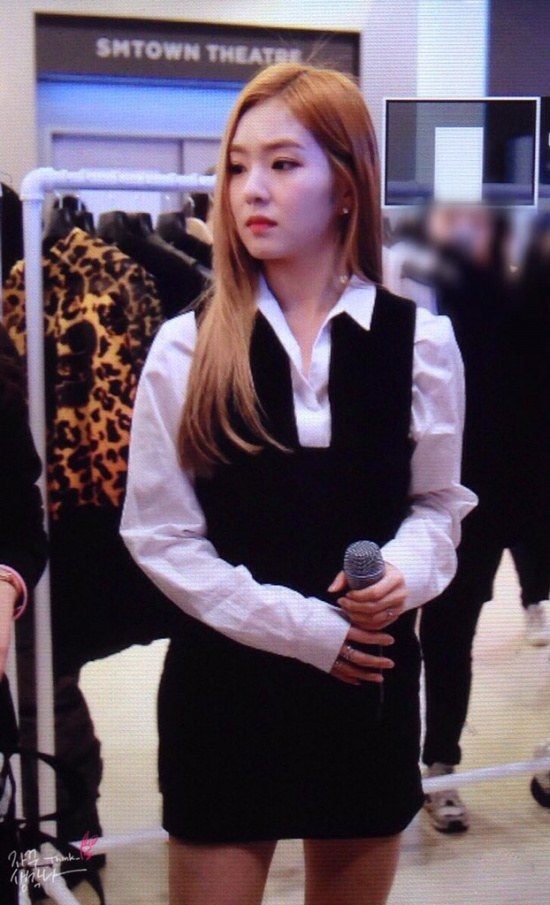 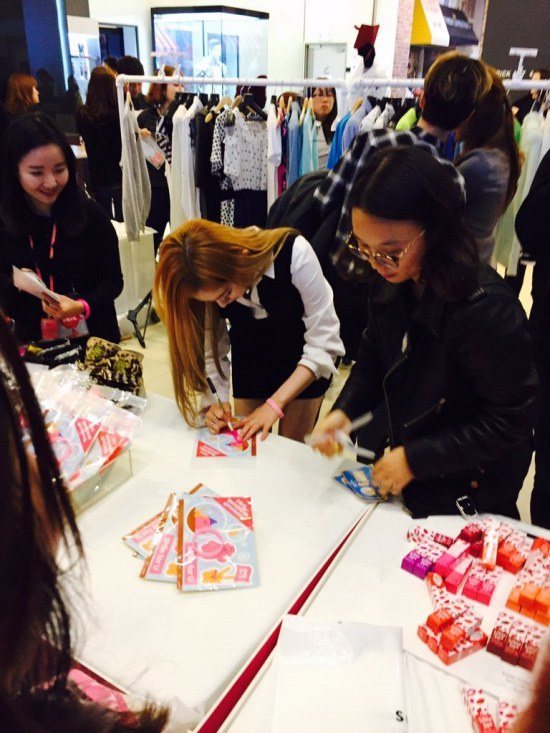 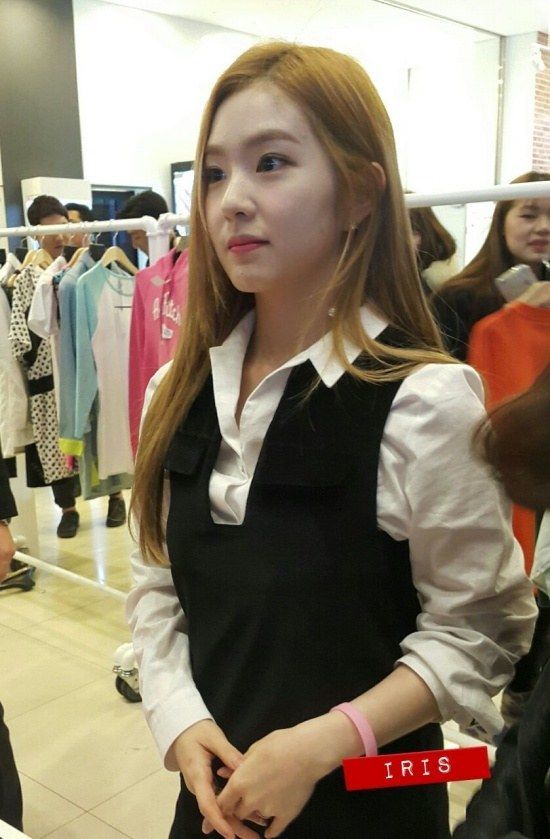 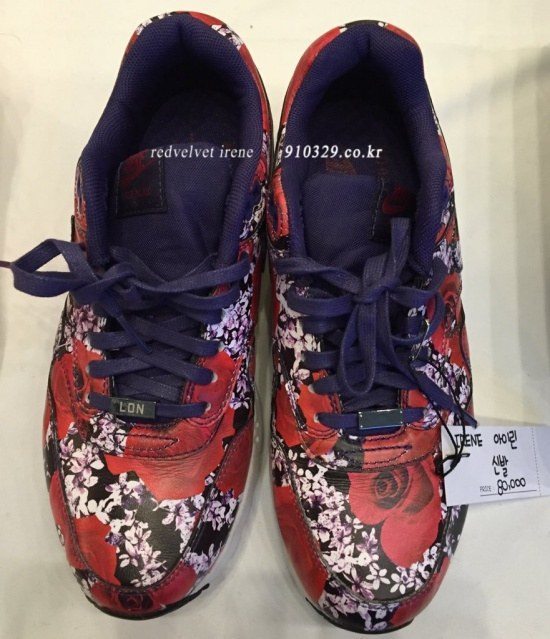 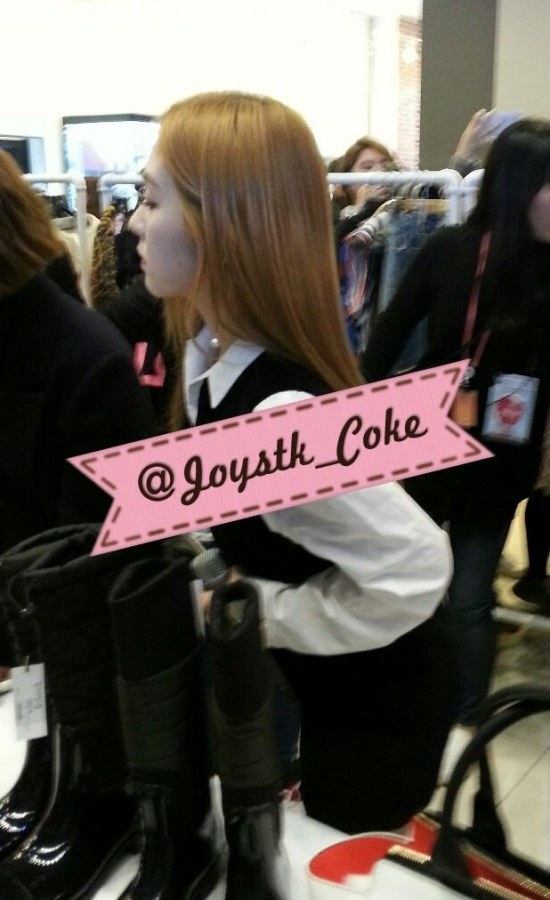 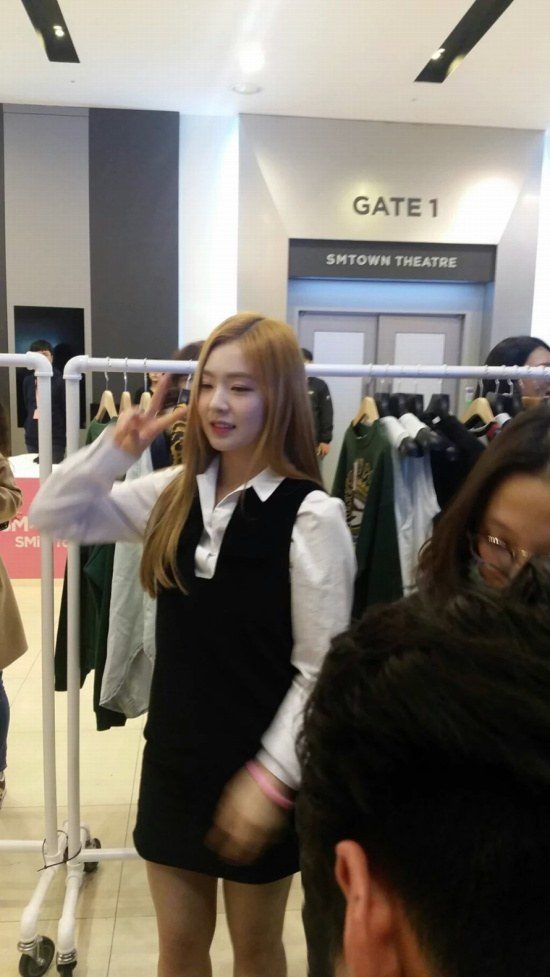 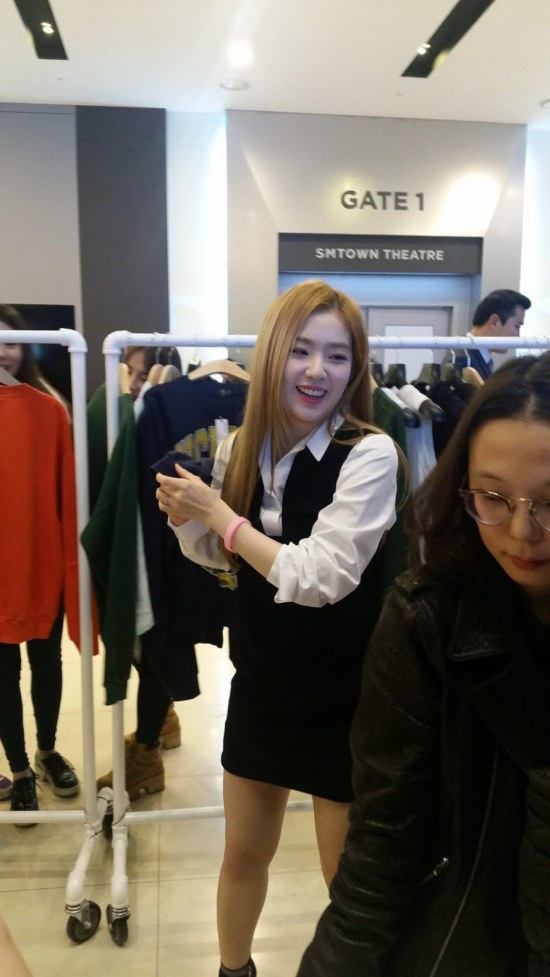 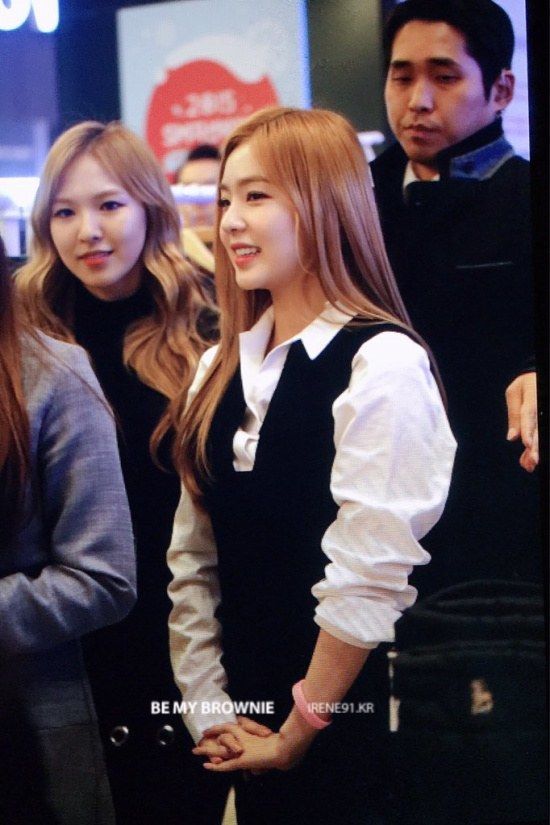 [+ 51, – 5] She was so friendly with fans telling them what color tint they would look good in and posing for them constantly ㅠㅠㅠ 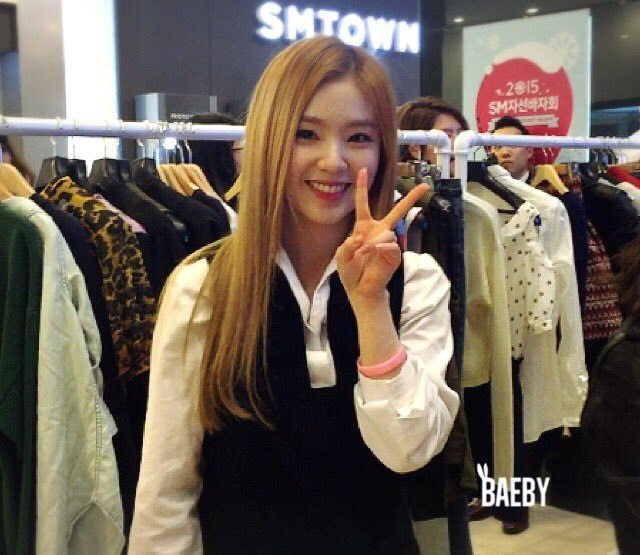 [+ 35, – 0] I thought she would be a cold chic kind of girl because of her appearance and the fact that she didn’t talk a lot early on in their debut but she’s such a fun person I love her (and her obsession with members’ butts is adorable) 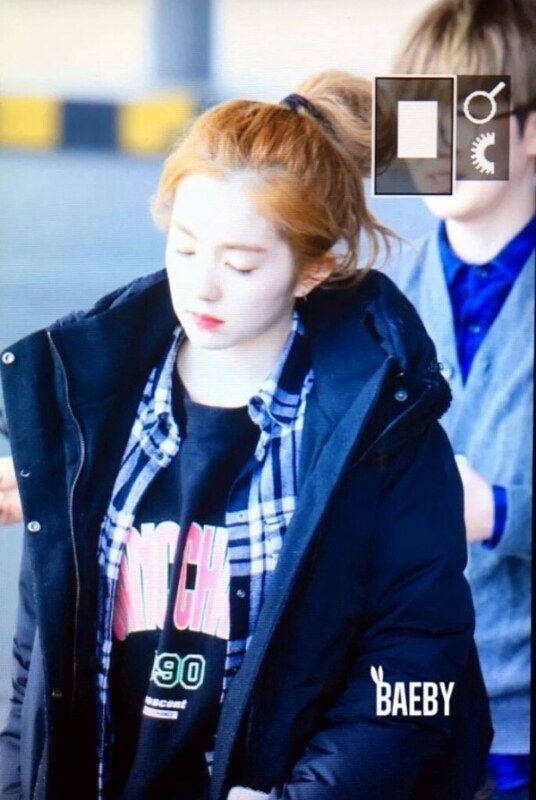