After leaving Star Empire Entertainment in 2012, former Jewelry member Seo In Young was revealed to have recently rejoined the company.

In a move of loyalty to the company she started her career with back in 2002, the veteran singer is once again label mates with groups such as ZE:A and 9MUSES. Although fans had mixed responses to Seo In Young rejoining the agency, many felt that it was a good move for her, as the company had managed her well in the past. 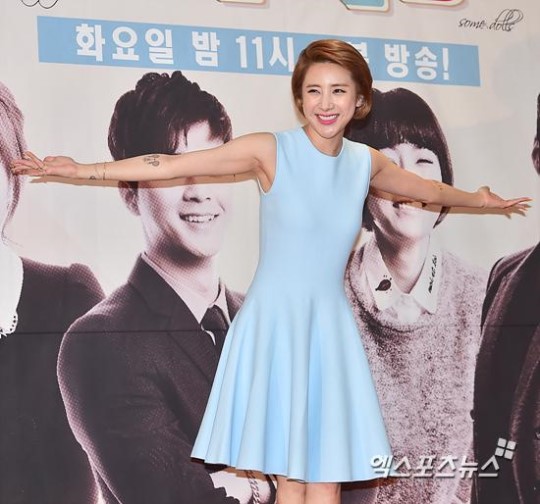 [+ 1038, – 38] The weird thing is after leaving Star Empire Seo In Young did die down a little bit. She didn’t have songs like Cinderella and she wasn’t that active either. You have to admit that Star Empire keeps popular stars afloat very well. So In Young go join and teach Yewon a thing or two